Clean Science and Technology IPO: Information analysis | Value Research https://www.valueresearchonline.com/stories/49498/clean-science-and-technology-ipo-information-analysis/ This speciality-chemical player aims to raise Rs 1,546 crore through an IPO. Should you bid for its shares? This speciality-chemical player aims to raise Rs 1,546 crore through an IPO. Should you bid for its shares? 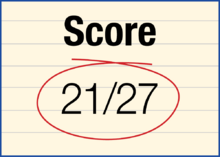 Incorporated in 2004, Clean Science and Technology (CST) is a speciality-chemical player dealing in niche chemical compounds. Unlike other chemical players, it develops and uses eco-friendly chemistries based on catalytic technology.

Its products are used as polymerisation inhibitors, intermediates for agrochemicals and pharmaceuticals, anti-oxidants, UV blockers, anti-retroviral reagents and others. Although CST focuses on niche products, it is the largest producer of primary products, including MEHQ, BHA and others. The company exports its products to various regulated markets, such as China, Europe and the US. Exports account for 70 per cent of the company's total revenue.

The Indian speciality-chemicals industry is expected to grow to $147 bn from $78 bn in 2019, owing to factors like the introduction of stringent environmental norms in China, the availability of cheap labour and the R&D skillset in India, the Indian government's export push, amongst others. To capitalise on the opportunity, CST is augmenting its current production capacity of 29,900 MT, which will be funded internally. The company also plans to introduce new products with varied applications across industries. 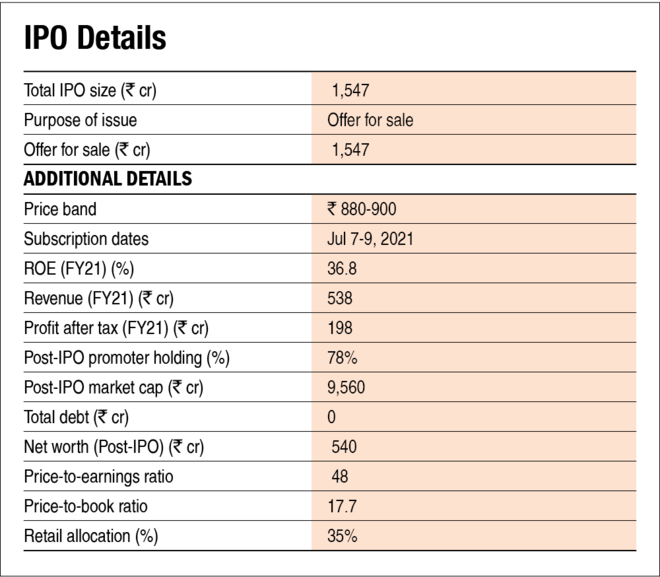 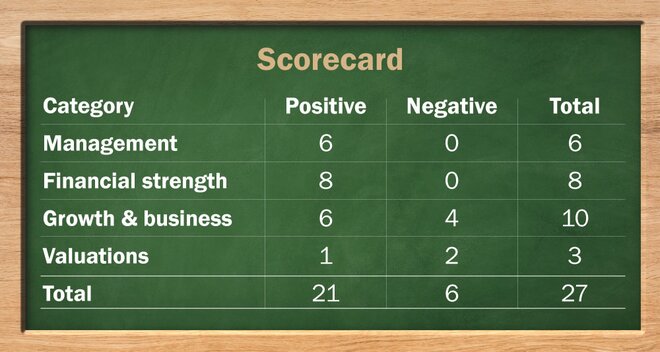 1. Are the company's earnings before tax more than Rs 50 crore in the last twelve months?
Yes, the company reported a PBT of Rs 267 crore for FY21.

3. Does the company have recognisable brand/s, truly valued by its customers?
Not applicable. Since the company is primarily a B2B supplier of speciality chemicals, the concept of brand recognition is not really applicable.

4. Does the company have high repeat customer usage?
Yes. The company's products are used as the key starting-level materials, like inhibitors or additives by its customers, for making finished products. The criticality of products leads to long-term relationships and high repeat usage between the company and the customers. Revenues generated from the top 10 customers accounted for 47.9 per cent of the company's total revenues in FY21. As indicated by the management in the call, the company has not lost even a single customer in the past ten years.

5. Does the company have a credible moat?
Yes, the company is either the largest or one of the leading producers in the world for its primary products such as MEHQ, BHA, guaiacol, anisole and others. Additionally, the company has backward-integrated its operations with the manufacturing of anisole from phenol by deploying vapour phase technology, which is environment friendly.

6. Is the company sufficiently robust to major regulatory or geopolitical risks?
No. The chemical industry is hazardous and causes pollution. Although green chemistry - the processes that reduce or eliminate the generation of hazardous substances - is gaining popularity, the current state of industry makes it prone to regulatory risks.

8. Is the company's product able to withstand being easily substituted or outdated?
Yes. The nature of the company's various chemical products is not expected to be disrupted or outdated. Moreover, chemical companies have started producing chemicals in an eco-friendly manner and the company is already involved in such practices, as most of its production processes release zero liquid or only water as discharge.

10. Are the suppliers of the company devoid of significant bargaining power?
No. The primary raw materials used in manufacturing products include crude-oil derivatives and other commodities such as hydrogen peroxide. The company doesn't enter into long-term supply contracts and generally does spot purchases.

11. Is the level of competition the company faces relatively low?
No. Although the company has a market share of around 44 per cent in performance chemicals (around 70 per cent of the FY21 revenue), the overall competition in the chemical sector is intense, owing to the presence of several large and smaller players.

14. Is the management trustworthy? Is it transparent in its disclosures, which are consistent with SEBI guidelines?
Yes. We have no reasons to believe otherwise.

15. Is the company free of litigation in court or with the regulator that casts doubts on the intention of the management?
Yes. The company is free from any material litigation.

17. Is the company free of promoter pledging of its shares?
Yes. None of the promoter's shares are pledged.

21. Is the company's net debt-to-equity ratio less than 1 or is its interest-coverage ratio more than 2?
Yes. The company is debt-free.

22. Is the company free from reliance on huge working capital for day-to-day affairs?
Yes. The working-capital cycle for the company came down to 47 days in FY21 from 69 days in FY19. Moreover, it is free from short-term debt and has ample current assets in the form of investments (Rs 232 crore as of FY21) to meet working-capital needs.

23. Can the company run its business without relying on external funding in the next three years?
Yes. The company in the past has done capacity building through internal accruals without relying on external debt. Capacity utilisation across its units currently stands at around 72 per cent, which provides room for further growth without any need for external capital. Moreover, the management plans to do further capacity expansion by using internal accruals.

27. Is the stock's price-to-earnings less than its peers' median level?
Yes. Post IPO, the company will trade at a P/E of 48.2 based on FY21 earnings, which is lower than the industry's median P/E of 55.5.

28. Is the stock's price-to-book value less than its peers' average level?
No. Post IPO, the company will trade at a P/B of 17.7 based on FY21 book value, which is higher than the industry's median P/B of 8. 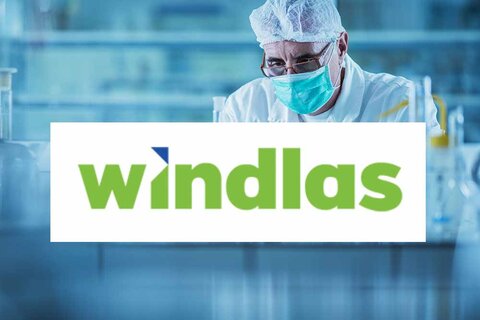 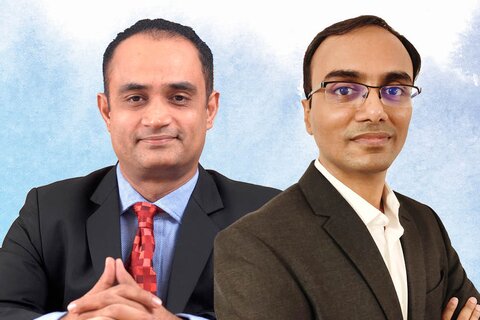 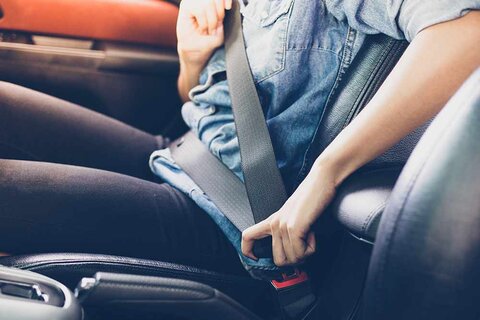