The known unknowns | Value Research https://www.valueresearchonline.com/stories/47886/the-known-unknowns/ When everything seems uncertain, focus on the certainties When everything seems uncertain, focus on the certainties

One of the problems in living in an environment where there's a new piece of supposedly breaking news every few hours is that when some actually important breaking news comes along, we sort of expect it to pass quickly. Unfortunately, we now have something that could be the breaking news for months, possibly years, something we are not used to. This is particularly true for investing in equities or equity-backed investments. The breathless stock market commentary that business channel anchors the world over specialise in will be a little difficult if it's the same thing over and over again, week after week, month after month. Or maybe this is something that they already know how to do.

In fact, the maniacal fluctuations in the equity markets indicate this mental gap. As I'm writing this piece, the Indian markets have had a downward circuit breaker early morning and are now up more than 5,000 points from that. Maybe an upper circuit is on the menu before the day ends, which will be a tale to tell to future generations. Why is this happening? My guess is that the problem is a psychological one. The punters want to come to a decision on how bad this is going to be RIGHT NOW because they live in the world of RIGHT NOW.

Except that this story has barely begun. As the famous quote goes, this is just the end of the beginning. Let alone the eventual economic impact, even the direct medical impact is not yet known. So the equity markets, manic-depressive even at the best of times, have gone completely bananas. Stock prices are often said to encapsulate a prediction of the future that is derived from the actual actions of a large group of people who have skin in the game. As such, they are generally more trustable than mere words of experts because in spouting words, there is no cost to being wrong.

So what are the markets telling us at this point? They're saying that nothing can be said, which is fine by me. The correct conclusion to draw at this point is that no conclusion can be drawn. So as investors and savers, where does that leave us? The answer, as it always does, depends more on your own current financial situation than on what's happening externally. If you are heavily and aggressively invested mostly in equity-backed investments at this point, then... then I have nothing to say to you because you either know what you are doing, or you are not going to listen to anyone so let's just move on. If you are at the other extreme, in that you have almost all fixed income investments, then you're out of it too.

Most Indians are in the second category but that's for the general public. I expect most of those who are actually reading this page are somewhere between the two extremes. You have a variety of investments and some proportion of that is in equities. Over the last few days, the value of your investments has taken a nosedive. Now, faced with this kind of a destruction of value, you don't know what to do. Should you cut your losses and run? There's obviously no precise answer. However, there are a few general principles that should be paid attention to. The most basic is that despite the upheaval that has started, the underlying drivers of economic and business activity are not going away permanently. There will be huge changes and uncertainties, but there have been many such phases over the last few decades.

The contours of the upheaval will be different - mostly because the roots of this crisis are not economic. However, a lot else will eventually resemble earlier crises. For example, we have always seen that in bad times, the fundamental qualities and strengths of businesses shine through. The result is that although every company does badly, the good ones do less badly and recover better while many of their competitors just die out. This means that eventually, the crises turns out to be good for companies that are much better run than their competitors. To give an example that may seem foolhardy today, I fully expect this to play out amongst airlines in India.

Things appear to be particularly uncertain compared to other crises that savers have faced, but it's better to focus on what won't change than what is unknown. 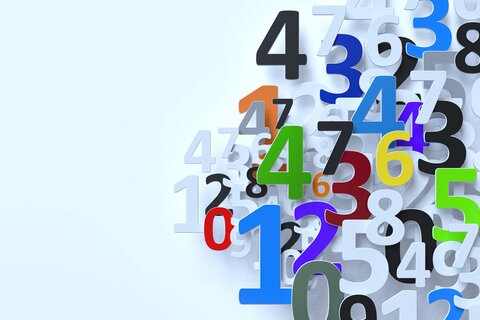 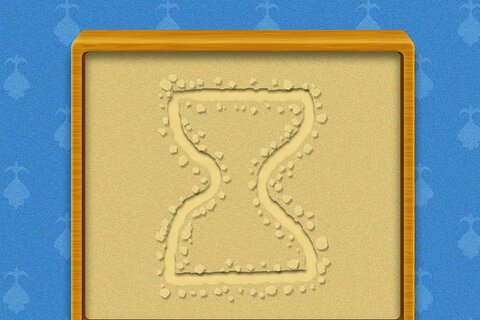 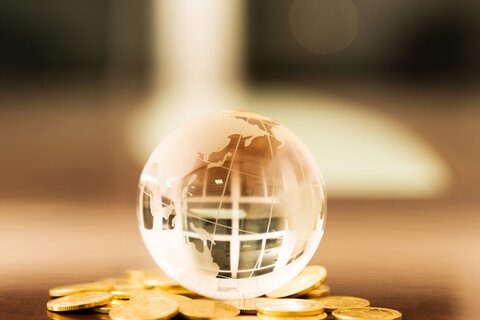 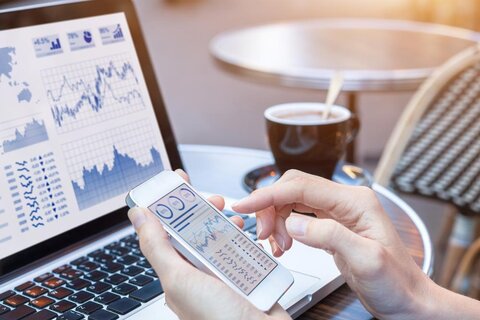