Altman Z-score: Meaning, Formula, Effectiveness | Value Research https://www.valueresearchonline.com/stories/50398/altman-z-score-what-does-it-tell-about-a-company/ The Altman Z-score can predict the likelihood of a company going bankrupt, and Value Research Online can make it simple for you

Altman Z-score: What does it tell about a company? The Altman Z-score can predict the likelihood of a company going bankrupt, and Value Research Online can make it simple for you 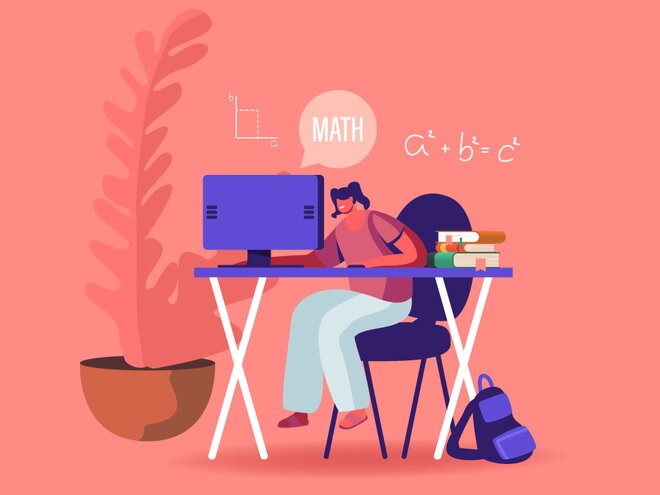 It takes quite some time to go through the annual reports to know whether the company is solvent, to evaluate the credit risk, and to predict potential chances of bankruptcy. You have to take into account the leverage, liquidity, activity ratios, and more. What if there was a formula that can determine this for you? That's where the Altman Z-score comes in.

What is the Altman Z-score?
Altman Z-score, a variation of Z-score, was developed by Edward Altman, Assistant Professor of Finance at New York University. First published in 1968, the score predicts a company's financial distress or the possibility of its going bankrupt within two years. The score tries to predict the probability of companies becoming defaulters due to financial distress based on the current financial statistics of the company.

Edward Altman also made two variations of the formula based on whether it is a manufacturing or a non-manufacturing company since the capital requirements and balance sheet structure are different for both. If you would like to know about the formula and how to compute it in detail, you check one of our previous stories on essential checks.

How effective is the Altman Z-score?
Similar to all other ratios, Altman Z-Score too cannot predict the event 100 per cent accurately. But as per Altman's study, the average Z-score for the group of companies that went bankrupt was -0.25 and for the non-bankrupt group was 4.48. And his test was found to be 72 per cent accurate in predicting bankruptcy two years before the event and 80-90 per cent accurate one year before the event. In 2007, the median Altman Z-score of companies was 1.81. Edward Altman predicted that almost half of the companies are overvalued and a financial meltdown may come soon, and the rest is history.

But readers have to remember that relying solely on the Altman Z-score is not a wise way to select stocks and there are many other metrics to be checked along with this. A high Altman Z-score does not mean the companies are extremely safe and the scores are not comparable since each company has its own unique metric and business model. Altman Z-score should be considered an approximate measurement and is not intended to predict when a firm will actually file for legal bankruptcy. It is instead a measure of how closely a firm resembles other firms that have filed for bankruptcy.

How can you get Altman Z-score for stocks instantly?
But where can you get this data? Collecting the data, applying the formula, and calculating it for every company is a lengthy process that would take a lot of time. But we at Value Research have made it simple for you. You can go to our stock screener page and screen stocks based on Altman Z-score. For example, in this list, you can find companies that are in the distress zone as per the score. If you want to know the Altman Z-scores for each of the companies that you have invested in, you can go to the 'My Investments' tab on our site and navigate to the 'Analysis' section.