Supriya Lifescience IPO: How good is it? | Value Research https://www.valueresearchonline.com/stories/50161/supriya-lifescience-ipo-how-good-is-it/ Supriya Lifescience has come out with its IPO. Here is a set of questions (and answers) that will help you make an informed decision about it.

Supriya Lifescience IPO: How good is it? Supriya Lifescience has come out with its IPO. Here is a set of questions (and answers) that will help you make an informed decision about it. 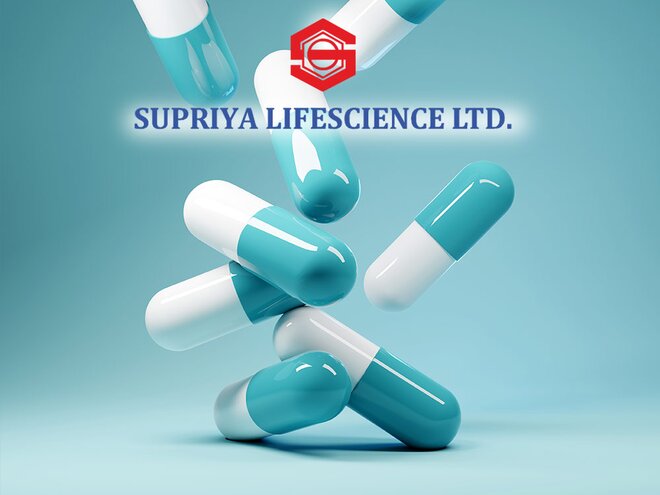 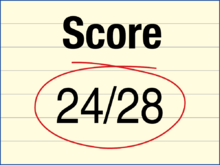 3) Does the company have recognisable brands truly valued by its customers?
Yes. Even though brand recognition does not hold much significance in the B2B segment, the company's leadership position in several APIs and strong global presence have helped it gain a reputation among various players.

5) Does the company have a credible moat?
Yes. Owing to the backward integration in its 12 APIs, the company is able t0 maintain cost leadership in those products. It also derives a significant portion of revenue from those APIs.

6) Is the company sufficiently robust to major regulatory or geopolitical risks?
No. The company has huge exposure to the international market for both raw materials and sales. Any adverse change in geopolitical conditions can affect the business.

7) Is the business of the company immune from easy replication by new players?
Yes. Thanks to backward integration, the company enjoys cost leadership, efficiency and relationship with customers and all these ultimately give it a competitive edge.

8) Is the company's product able to withstand being easily substituted or outdated?
Yes. The company's products are important components in various therapeutic segments and there is a consistent increase in the demand for these products.

9) Are the customers of the company devoid of significant bargaining power?
No. The company earns a significant portion of its revenue from the top three and the top ten customers. It also doesn't have any long-term contracts with these customers. So, any change in terms may affect the business in an adverse way.

10) Are the suppliers of the company devoid of significant bargaining power?
Yes. The company gets its raw materials from various suppliers which resulted in a diversified supplier base. As the company is also backward integrated with some APIs from which it derives a major portion of its revenue, it doesn't rely on suppliers much.

11) Is the level of competition the company faces relatively low?
No. The Indian pharmaceutical industry is heavily crowded with various small and large players.

15) Is the company free of litigation in court or with the regulator that casts doubts on the management's intention?
Yes, the company is free from any material litigation.

23) Can the company run its business without relying on external funding in the next three years?
Yes. With low capital requirements and high operating leverage, the business generates strong free cash flows. Moreover, the company will use a portion of the IPO proceeds to fund its capital expenditure. Also read about Supriya Lifesciences IPO: Information analysis to learn about the key IPO details and important information about the company.