One 97 Communications (Paytm) IPO: Information analysis | Value Research https://www.valueresearchonline.com/stories/49962/one-97-communications-paytm-ipo-information-analysis/ This is going to be India's biggest IPO. Find out if you should bid for its shares.

This is going to be India's biggest IPO. Find out if you should bid for its shares. 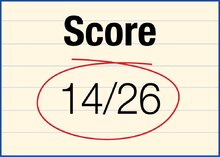 One 97 Communications owned 'Paytm' is India's leading digital ecosystem for consumers and merchants. The company offers payment services, commerce and cloud services, and financial services to more than 33 crore registered consumers and 2 crore registered merchants, as of June 30, 2021 . Consumers use the company's platform for payment services such as money transfer, in-store payments, bill payments and financial products such as personal loans, credit cards, insurance and investment solutions. The company holds a 49 per cent stake in its associate Paytm Payments Bank through which it provides services such as wallets, FASTags, bank accounts and UPI services. Paytm Payments Bank is the only profitable arm of Paytm.

On the other hand, merchants to this platform get access to payment offerings such as QR code and payment gateways. Lenders and insurance providers also use the company's platform to increase their consumer base.

The company generates revenues from payment and financial services primarily in the form of transaction fees charged from its merchants, consumer convenience fees charged for certain types of transactions such as flight, train and bus bookings, and subscription fees for certain products, such as Paytm Soundbox and POS. For financial services, the company charges sourcing fees from financial institution partners and collection fees. This segment accounted for 75.3 per cent of its revenues in FY21, while the rest comes from commerce (in-store sales) and cloud services. 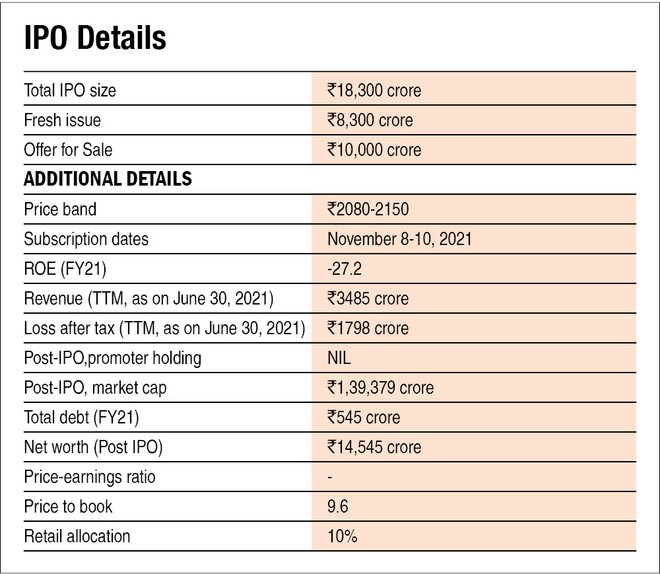 2) Will the company be able to scale up its business?
Yes, the company has an asset-light business model, which allows it to scale up its business faster than traditional businesses. Along with this, increasing number of smartphone users and rising internet penetration will further propel demand for digital payment as it is a simple, safe and convenient way of transferring money.

3) Does the company have recognisable brand/s, truly valued by its customers?
Yes, the company's brand 'Paytm' is one of the most renowned brands in India and is the largest payment platform in India in terms of number of transactions.

6) Is the company sufficiently robust to major regulatory or geopolitical risks?
No, as the company is engaged in payment gateway services, banking and wallet business and broking and insurance related business, it has to adhere to various regulations from RBI, SEBI, and IRDAI.

7) Is the business of the company immune to easy replication by new players?
No. Since it is a technology-based company, its business model can be easily replicated. However, building a brand image like Paytm can be difficult.

9) Are the customers of the company devoid of significant bargaining power?
The company has two categories of customers. One: individuals who download the app and make payments. Two: merchants who receive payments.

Individual payers effectively have very high bargaining power because they currently pay nothing and if Paytm ever tries to charge for payments, they will immediately move to other apps. Merchants too typically accept payments through all digital means and actively guide their customers to use payment apps that they find more attractive.

Effectively, Paytm's customers have very high bargaining power because they are able to enforce zero or close-to-zero pricing on the company.

13) Do the top three managers have more than 15 years of combined leadership at the company?
Yes, its CEO and founder Vijay Shekhar Sharma has been associated with the company since its inception in 2000.

15) Is the company free of litigation in court or with the regulator that casts doubts on the intention of the management?
No, there are tax proceedings to a tune of Rs 3,733 crore against the company.

17) Is the company free of promoter pledging of its shares?
Yes, since the company is professionally managed, it does not have any identifiable promoter.

23) Can the company run its business without relying on external funding in the next three years?
No, the company has been burning cash and has reported an operating cash outflow of Rs 8,900 crore in the last three years. Although the company is raising Rs 8,300 crore from the IPO, it might need external financing in the future.

26) Does the stock offer an operating-earnings yield of more than 8 per cent on its enterprise value?
No, the company has been reporting negative operating earnings during the last three years.

27) Is the stock's price-to-earnings less than its peers' median level?
Not applicable. No other listed companies are involved in a similar line of business. The company has reported negative earnings during the last three years.

28) Is the stock's price-to-book value less than its peers' median level?
Not applicable. Post-IPO, the company's stock will trade at a P/B of 9.6 times.