CarTrade IPO: Information analysis | Value Research https://www.valueresearchonline.com/stories/49602/cartrade-ipo-information-analysis/ This multi-channel auto platform is going public. Find out if you should invest in its shares.

This multi-channel auto platform is going public. Find out if you should invest in its shares. 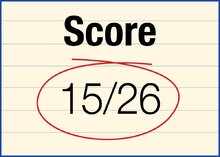 Incorporated in 2000, CarTrade is a multi-channel auto platform with coverage and presence across all types of vehicles and other value-added services. The company offers a variety of solutions across the automobile value chain for marketing, buying, selling and financing new and pre-owned cars, two-wheelers, as well as pre-owned farm and construction equipment.

The company operates several renowned brands, including CarWale, CarTrade, Shriram Automall, BikeWale, CarTradeExchange, Adroit Auto and AutoBiz. As on June 30, 2021, its consumer platforms, including CarWale, CarTrade and BikeWale, collectively had an average of 2.7 crore unique visitors per month and out of this, more than 88 per cent of visitors were without any paid searches. In addition to an increase in the average number of unique visitors, the company has also been able to increase listing on its online and offline platforms from 7 lakh in FY19 to 8.1 lakh in FY21. An increase in the number of buyers and sellers enables the company to collect more data, thereby enabling it to offer a superior customer experience.

The company earns the majority of its revenues in the forms of commissions and fees from the auction and remarketing of used vehicles for retail customers, banks and other institutions. Revenues from this segment accounted for more than 57 per cent of the total revenues in FY21. Besides, the company earns 35 per cent of its revenues by providing online auto advertising, lead generation and technology services to OEMs (original equipment manufacturers). The remaining revenues come from valuation and inspection services to institutions. 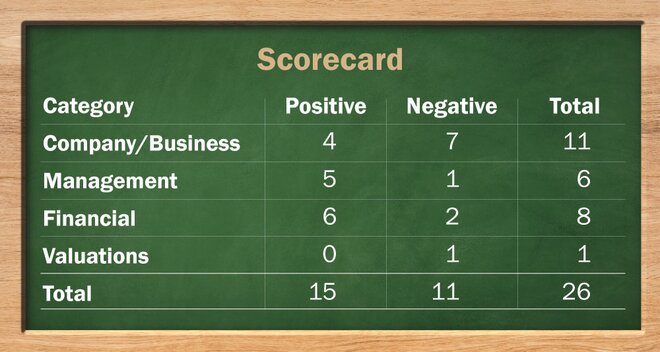 2. Will the company be able to scale up its business?
Yes. Rising middle-class income, increasing young population and the growing demand for owning a vehicle are likely to lead to an increase in the demand for used cars. The used car market in India is expected to grow at a CAGR of 11 per cent in the next five years. Apart from this, increasing internet and smartphone penetration, initiatives undertaken by the government and lower car penetration in India are some other growth factors for the company.

3. Does the company have recognisable brand/s, truly valued by its customers?
Yes, the company owns and operates some of the very well-known digital platforms, such as CarWale, CarTrade and BikeWale.

5. Does the company have a credible moat?
Yes, Shriram Automall, CarTrade's used vehicle auction business, is one of the leading platforms based on the number of vehicles. It facilitates buying and selling of all types of vehicles, including three-wheelers, commercial vehicles and farm and construction equipment.

6. Is the company sufficiently robust to major regulatory or geopolitical risks?
No, the company has to adhere to various regulations, including the IT Act, TRAI Act and Data Privacy Bill, to name a few.

7. Is the business of the company immune from easy replication by new players?
No, new competitors can enter the technology-based online market. Apart from this, OEMs or large dealers can also create their own online platforms to showcase their vehicles.

13. Do the top three managers have more than 15 years of combined leadership at the company?
Yes, Mr Vinay Vinod Sanghi, CEO and Mr Banwari Lal Sharma, CEO-Consumer Business, have been associated with the company since 2009 and 2004, respectively.

15. Is the company free of litigation in court or with the regulator that casts doubts on the intention of the management?
Yes. The company is free of any meaningful litigation, however, there are several tax litigations against the company and its subsidiaries.

17. Is the company free of promoter pledging of its shares?
Yes, there is no pledging of any sort.

21. Is the company's net debt-to-equity ratio less than 1 or is its interest-coverage ratio more than 2?
Yes, the company is net debt free.

23. Can the company run its business without relying on external funding in the next three years?
Yes, the company has been generating profits and positive cash flows, along with Rs 650 crore of cash and cash equivalents on its balance sheet.

24. Have the company's short-term borrowings remained stable or declined (not increased by greater than 15 per cent)?
Yes, the company is net debt free.

27. Is the stock's price-to-earnings less than its peers' median level?
NA, the company does not have any listed peers in India. However, the stock current P/E stands a bit on the higher side at 73.4 based on March 31, 2021 numbers.

28. Is the stock's price-to-book value less than its peers' average level?
NA, the company does not have any listed peers in India. However, the stock current P/B stood at 4.2 based on March 31, 2021 numbers.