Devyani International IPO: Information analysis | Value Research https://www.valueresearchonline.com/stories/49590/devyani-international-ipo-information-analysis/ This franchisee of Pizza Hut, KFC, and Costa Coffee aims to raise about Rs 1,838 crore through an IPO. Should you invest in it? 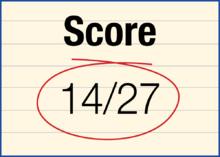 Devyani International is the largest franchisee of Yum Brands in India and is among the largest operators of quick-service restaurants (QSR) in India. The company primarily operates three international brands:
KFC: A global chicken restaurant brand with over 25,000 outlets in over 140 countries. The company operated 284 KFC stores as of June 30, 2021.
Pizza Hut: One of the largest pizza chains in the world with over 17,000 restaurants. Devyani International operates 317 Pizza Hut stores in India.
Costa Coffee: A global coffee chain under which the company operated 44 stores in India as of June 30, 2021.

The company also operates KFC and Pizza Hut stores in Nepal and Nigeria. It refers to these brands (KFC, Pizza Hut, and Costa) as its 'core brands,' which contributed to more than 94 per cent of its revenues in FY21. Apart from these, the company also owns and operates brands such as 'Vaango' and 'Food Street.' All combined, the company operates 696 stores across 166 cities in India as of June 30, 2021. 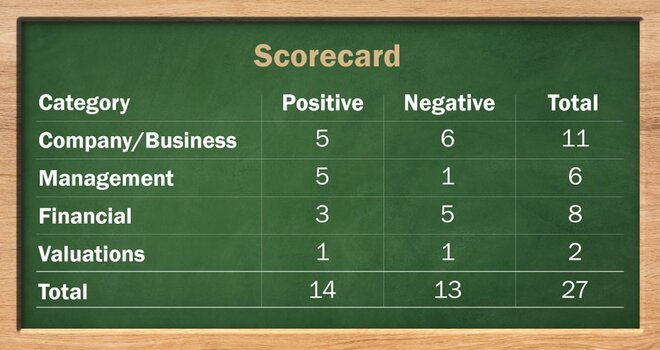 1. Are the company's earnings before tax more than Rs 50 cr in the last twelve months?
No, the company has reported a loss of Rs 82 crore in FY21.

2. Will the company be able to scale up its business?
Yes, the company has been expanding its core brand stores at a CAGR of 13.6 per cent from 469 stores in FY19 to 605 stores in FY21 and plans to increase its store network following its cluster approach and penetration strategy.

3. Does the company have recognisable brand/s, truly valued by its customers?
Yes, the company operates a franchisee chain of globally renowned brands such as KFC, Pizza Hut, and Costa Coffee.

4. Does the company have high repeat customer usage?
No. Though FY20 and FY21 have been exceptional years due to the pandemic, the company's stores have historically witnessed very low same-store sales growth compared to its other peers.

5. Does the company have a credible moat?
Yes, the company is the largest franchisee of the Yum! Brands (KFC and Pizza Hut) in India, Nepal, and Nigeria.

6. Is the company sufficiently robust to major regulatory or geopolitical risks?
No, the company is subject to a broad range of food and safety regulations.

10. Are the suppliers of the company devoid of significant bargaining power?
Yes, the company sources its raw materials from vendors that are pre-approved by the franchisor and meet international safety and quality standards.

11. Is the level of competition the company faces relatively low?
No, the company operates in a highly competitive foodservice industry with a lot of players.

13. Do the top three managers have more than 15 years of combined leadership at the company?
Yes, Rajat Luthra, CEO of KFC, and Amitabh Negi, CEO of Pizza Hut business, have a total combined experience of 15 years with the company.

15. Is the company free of litigation in court or with the regulator that casts doubts on the intention of the management?
No, there have been litigations against the promoters of the company Ravi Kant Jaipuria and Varun Jaipuria in their capacities as directors on the board of Varun Beverages.

17. Is the company free of promoter pledging of its shares?
Yes, the promoter's shares are free of any pledging.

26. Does the stock offer an operating-earnings yield of more than 8 per cent on its enterprise value?
No, the stock will offer a yield of 1.2 per cent post IPO based on March 2021 numbers.

27. Is the stock's price-to-earnings less than its peers' median level?
NA. Since the company is loss-making, P/E ratio is not applicable.