I am a 53-year-old retiree. I have accumulated some money through SIPs and by selling my house a few years back. I have another house but I've been waiting for its possession for the last eight years and still no luck with it. 90 per cent of my money is invested in mutual fund schemes across 40+ schemes. What should I do to generate a regular monthly income?
- Ashish Pandey

I would say that he first needs to do careful planning. His first goal should be to go about estimating his monthly income requirement to support his day-to-day needs. For that, the money should be getting into very conservative vehicles such as either guaranteed return-generating schemes or debt funds to begin with. These are instruments which will provide him income in a very predictable way.

Then he needs to allocate a certain amount in such a way that the capital, which is invested in fixed income, does not lose its value, i.e., its purchasing power. So that should be his growth-oriented investment. Then the third part should be allocated towards his emergency or supplementary income requirement in between.

It is also very important that he cleans up his portfolio of 40 mutual funds. For that, he should consolidate his investment in the growth segment of his portfolio by holding only three-four equity funds. Then he can move as much money to fixed income funds or the guaranteed return saving schemes like the Post Office MIP or Senior Citizen Saving Scheme (SCSS). But since he's 53 and may not be eligible to invest in SCSS right now, his available options will be Post Office MIP and debt funds. This investment would generate his regular income and that's about it.

Cleaning up his portfolio is important because a lot of people got this message that SIP is a good thing, but too many SIPs and too many funds may not be a good thing. So he must consolidate his investment in line with his goals. Also, once he gets the possession of his house, which currently looks uncertain, then that will require altering the plan. Because then, his rental outflow will stop. Thus, his income requirement will get reduced to that extent and would leave him with additional money of which he can allocate a certain amount to his growth capital at that time. 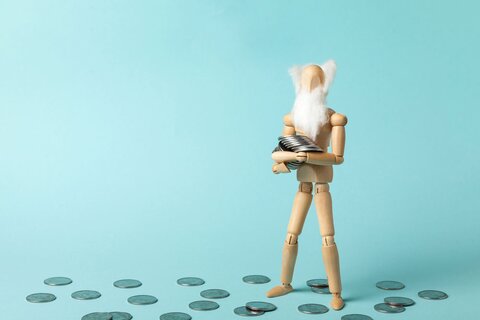 Would you suggest balanced advantage funds to generate steady income after retirement?

Dhirendra Kumar suggests avenues to invest in for post-retirement income 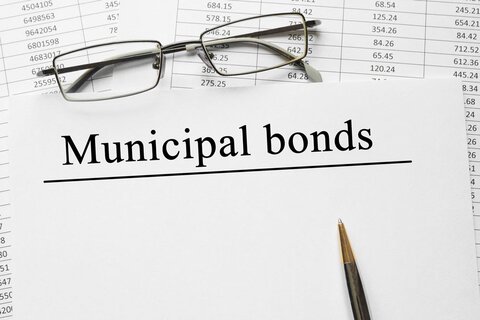 What are municipal bonds? Should you invest in them?

Municipal bonds help municipal corporations raise capital. We analyse what these bonds offer, how safe they are and whether they are meant for retail investors. 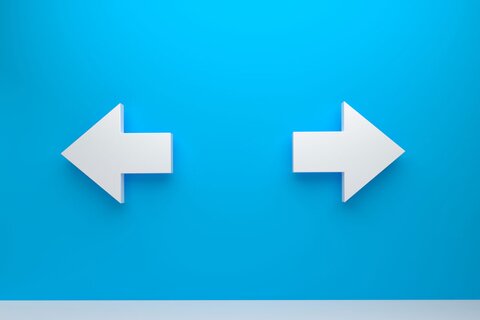 Should I choose a flexi cap or aggressive hybrids to set up an SWP?