What are the return expectations from short-duration funds in the current scenario? | Value Research https://www.valueresearchonline.com/stories/49076/what-are-the-return-expectations-from-short-duration-funds-in-the-current-scenario/ I am hopeful that the returns should be better than what is implied by their going yield to maturities, says Ashutosh Gupta

What are the return expectations from short-duration funds in the current scenario? I am hopeful that the returns should be better than what is implied by their going yield to maturities, says Ashutosh Gupta

I had invested in a couple of short-duration funds last month with an investment horizon of about four years. However, they have been in losses since then. Given the present condition of bond markets, what kind of returns can be expected?
- Rohit

Well yes, negative returns delivered by debt funds have been a matter of concern for several investors and many of them have been writing to us about this. It happens to be one of the most frequently asked questions in recent weeks.

What has happened is that yields on the bonds have been on the rise since the start of the year and that is contributing towards negative returns delivered by debt funds, including short-duration funds. Sometime in January, the RBI came up with the announcement of a 14-day reverse-repo operation, which caused some jitters in the bond markets and there was a spike in bond yields. Subsequently, when the budget was announced, the finance minister announced a higher-than-expected borrowing programme for the next financial year which again caused concerns in the bond markets. Since then, there has generally been upward pressure on yields and that has caused bond funds across the spectrum to deliver negative returns.

From here on, some upward bias on the yields cannot be ruled out. So, this volatility may just persist going forward. But remember, short-duration funds have been relatively less impacted, owing to their relatively shorter maturity profile. More broadly, I'd say this is neither the first time that this is happening and nor this is going to be the last. If you look back historically, negative returns from short-duration funds over a period of one month is not unheard of. Despite that, over a longer time frame of over one year, they've usually done reasonably well.
So, I'd say for an investor who has a relatively long-time horizon, say upwards of one year, there should not be too much concern because of this near-term volatility.

But remember, a lot of returns that these bond funds deliver come through the coupon payment from the underlying bonds which accrue over a period of time and they are not really impacted by the market movements. So, there isn't much to worry about from this short-term volatility if you have a sufficiently long investment horizon.

Now with regard to return expectations from these funds, of course, one cannot say anything with precision. I'd say, one's return expectation should be much more muted in comparison to 9.5-10 per cent returns which many short-duration funds delivered in 2020. But at the same time, I am hopeful that the returns should be better than what is implied by their going yield to maturities, which are in the range of 5-odd per cent. 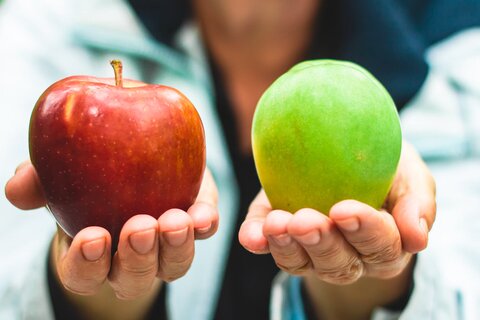 'What are my various fixed-income options?'

Sudeep has started getting his money back from the shuttered schemes of Franklin and now wants to re-invest with a safety-first mindset. Here are the options 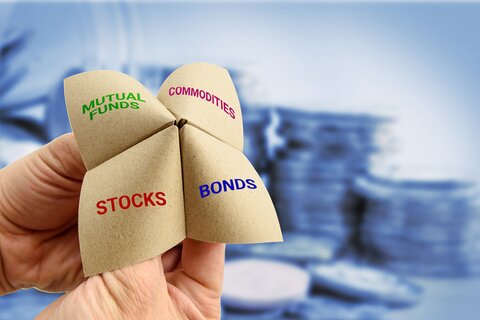 Investing in debt mutual funds instead of directly investing in bonds 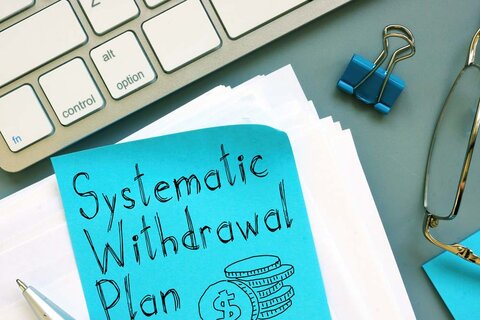 Are SWPs in equity advisable for retirees? 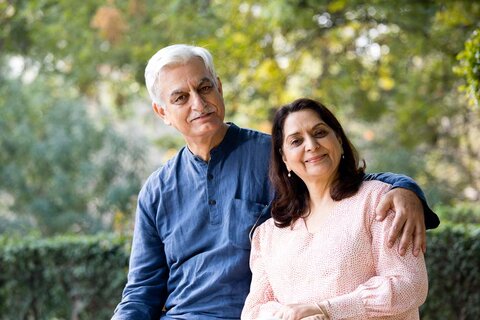