Change in asset allocation rules for multi-cap funds | Value Research https://www.valueresearchonline.com/stories/48533/change-in-asset-allocation-rules-for-multi-cap-funds/ According to SEBI's circular, multi-cap funds not only have to increase their equity allocation to 75 per cent, but have to maintain a 25 per cent allocation each in large, mid and small caps 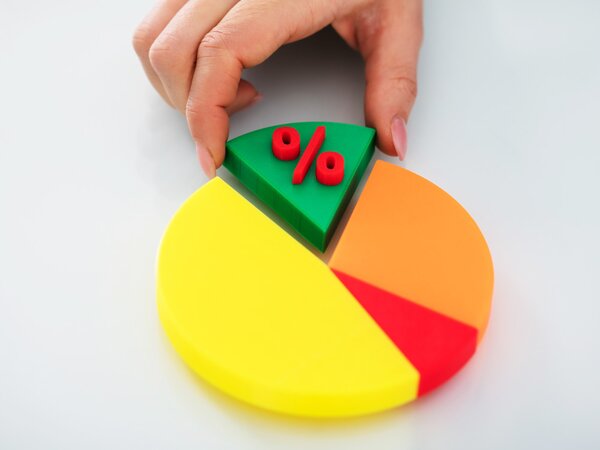 According to SEBI's circular, multi-cap funds not only have to increase their equity allocation to 75 per cent, but have to maintain a 25 per cent allocation each in large, mid and small caps 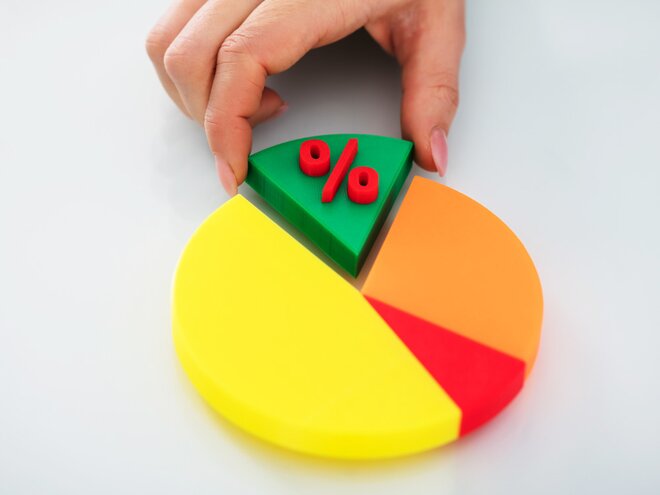 SEBI has come up with a change in regulation regarding the asset allocation of multi-cap funds'in its circular dated 11th September, 2020 whereby multi-cap funds now have to have a minimum of 75 per cent of their total assets invested in equity and equity-related instruments. Prior to this, the limit was 65 per cent. More importantly, this time around they have brought in additional caveats to this equity allocation. They have mandated them now to have an allocation of 25 per cent of total assets to each of the large-, mid- and small-cap segment of the market.

This particular category was one of the few among equity funds that had a lot of flexibility in their portfolio makeup. So we decided to look at the August-end portfolio disclosures to see how the allocations of funds might need to be changed in order to comply with this new regulation.

As per the disclosures of Aug 20-month end, what we see is that most multi-cap funds on an average basis currently hold more than 70 per cent in large-caps. Thus most of them look more like a slightly toned down version of a large-cap fund, which seems to be in line with the representation of how the makeup of the market is. Since SEBI's initial recategorisation exercise in Oct 2017, there has been hardly any significant deviation from this allocation. With the new regulation in place, most funds would need to make significant changes to their portfolios. Though this would force the funds to straddle across market cap segments, it will take away the kind of flexibility they were enjoying until now which could potentially affect their alpha-generating ability.

In order to comply with the new regulation, we could see net outflows from the SEBI-defined large-cap segment of about Rs.39,423 crores (assuming there is no reduction in mid-cap allocations of any funds where they already have 25 per cent allocation) and a net inflow of Rs.12,322 crores and Rs.27,101 crores in mid caps and small caps respectively, on an aggregate basis for 35 funds in the multi-cap category as per the August end disclosures.

SEBI has directed all multi-cap funds to comply with the new regulations within a month from when it next releases its list of categorisation of stocks as large-, mid- and small-cap in January 2021. This still gives them a period of about four to five months to bring their portfolios in line with the new regulations in a phased manner. Funds with relatively small AUM should still be able to make changes to their portfolios rather comfortably; however, funds with a bigger asset size could face challenges in terms of impact cost given the liquidity constraints in the mid- and small-cap segments of Indian equity market. For an example, the largest multi-cap fund would need to have close to 6,900 crores allocated to small caps. In comparison, only two smallcap funds have an asset size greater than this which again has happened as an outcome of them being in existence for many years.

What remains to be seen is whether fund houses choose to comply with the new regulations or if they decide to change the category itself rather than complying with the new regulation as a way to stay true to the expectations of investors who had chosen to invest in them as per their current portfolio makeup. Ideally, most fund houses should communicate what their course of action will be with respect to their funds. Thus there is no need to rush into a decision as these changes would take place gradually over the next four to five months which still gives investors enough time to make any changes if the need arises. 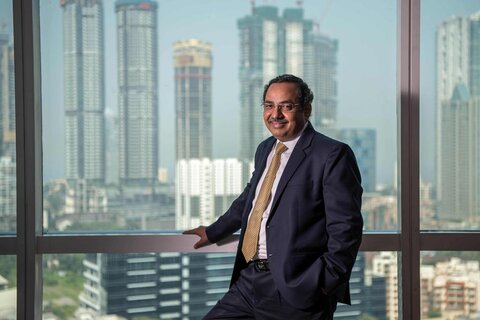 '97 per cent of our transactions are now digital' 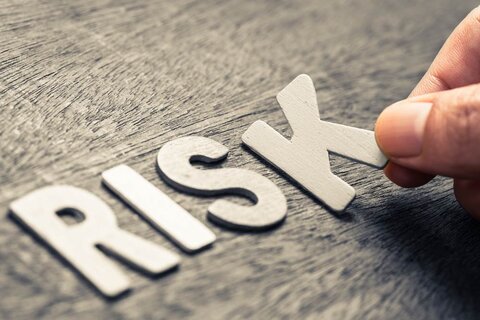 Is there always an element of risk with debt funds?

There are risks even in debt funds that investors need to understand and navigate, says Dhirendra Kumar