Lower costs, new rules for selling and a debt cleanup are significant steps forward for mutual funds in 2019 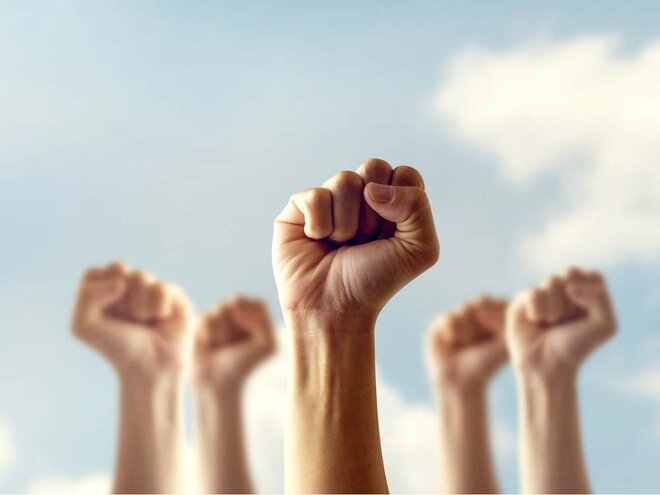 It's the time of year when one feels obliged to write a summing up of what happened in one's field. Honestly, I've never liked the prospect, mostly because I don't think that a year is a relevant unit of time in investing, and the change of a number on a calendar means anything should change. Which investments did well in 2019 and which will do well in 2020 is the least useful thing for investors to bother about.

However, 2019 saw a set of regulatory and environmental changes in mutual funds that made the year a significant one for investors, with deep impact on how they would choose funds and how much returns the funds would generate. The biggest change was a drastic reduction in the expenses that mutual funds charge from investors and the nature of the commissions they pay to intermediaries. While these changes were announced in September 2018, they came into effect on April 1, 2019.

To savers reading just the headlines, these looked like the kind of regulatory tinkering and tightening that SEBI has been doing for a few years, but actually they are far more than that. They're nothing less than a substantial overhaul of the business model of the fund intermediaries--the people who actually sell you funds--as well as the sales model of the mutual funds themselves. The cornerstone of this business used to be the classic commissions model--mutual funds would pay an upfront commission to the intermediary when you invest. Instead of that, they now get only what is called 'trail' commission. 'Trail' means a steady, small percentage that the distributor gets as long as the money stays invested.

An upfront commission means that the distributor's interest lies primarily in getting a transaction done. To make more commission out of a given customer, their best strategy is to keep moving the money and creating more transactions, which is actually terrible for the investor's returns. Now, it will be to get the money into a set of good funds where the investor will be happy to stay for a long time to come. Their interests are now aligned. At the same time, the expenses that funds charge from investors have also been reduced sharply. Together, the two changes have resulted in a new deal for investors, one in which they get better advice and earn higher returns.

The other big thing that happened in mutual during the year was the overhaul of debt funds. As any debt fund investor would know, this was the result of a series of debt-quality issues that these funds have suffered for more than a year now. The financial misfortunes of first IL&FS and then the promoters of the Zee/Essel group have ensured that Indian mutual fund investors will appreciate the deep connection between returns and risk more than they have been doing in the past. Unfortunately, many (maybe most) investors are used to ignoring 'Mutual funds are subject to market risk,' just as smokers are used to ignoring warnings about the health risks. That was never a great idea.

Historically, Indian debt funds have proven to have a negligible credit risk. In sharp contrast to Indian banks' giant NPAs, debt funds have had essentially no NPAs. This has been good for investors but had also made everyone complacent. The sellers have sold and the buyers have bought into types of funds where some degree of caution would have been better. Some fund managers too have played fast and loose with the basic principles of caution and diversification.

In response to this mini-crisis, SEBI has brought in a range of measures both to reduce the risk, and to prevent it from being hidden. Funds that have problematic bond exposure must recognise the reduced value expeditiously. Also, if there are bonds that are illiquid, then they can be kept in a segregated portfolio, 'a side pocket", which can be held in abeyance from having to be part of the main NAV. This compromises liquidity but enables the value to be recovered in an orderly way later.

All things considered, given the amount of heat the bond issue has generated, mutual funds end the year a safer and cleaner type of asset to invest in. 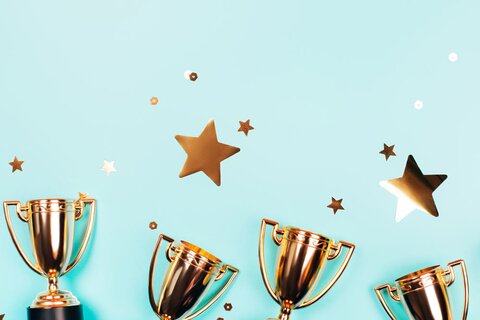 How can one assess the performance of a mutual fund scheme?

Dhirendra Kumar talks about the mechanism of evaluating fund returns 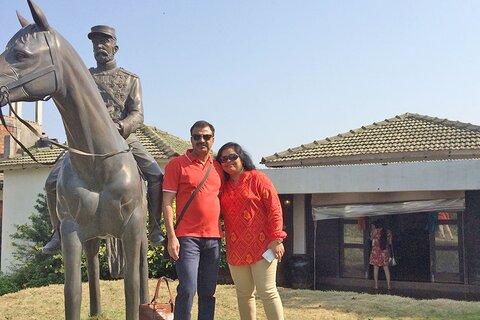 Be disciplined and get rich 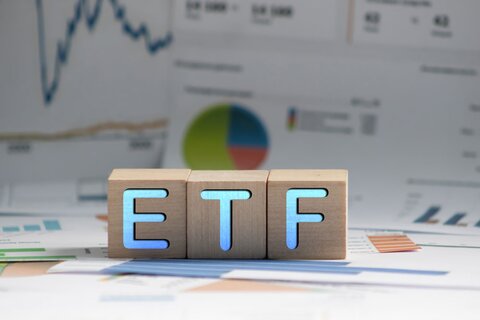 Allocating part of your portfolio to ETFs investing overseas can help diversify better and aid in wealth creation. Here's why 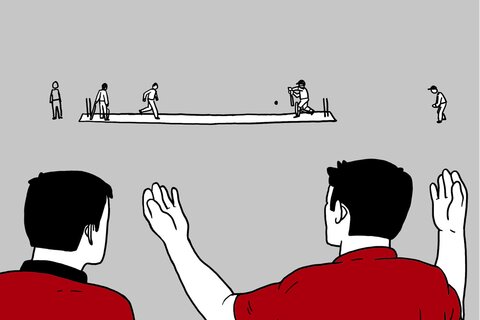 The secret of fruitful SIPs

In order to profit from your SIPs over the long term, just be disciplined and patient with them