Control Yourself | Value Research https://www.valueresearchonline.com/stories/35090/control-yourself/ Investors should quit worrying about what they cannot control and focus only on what they can 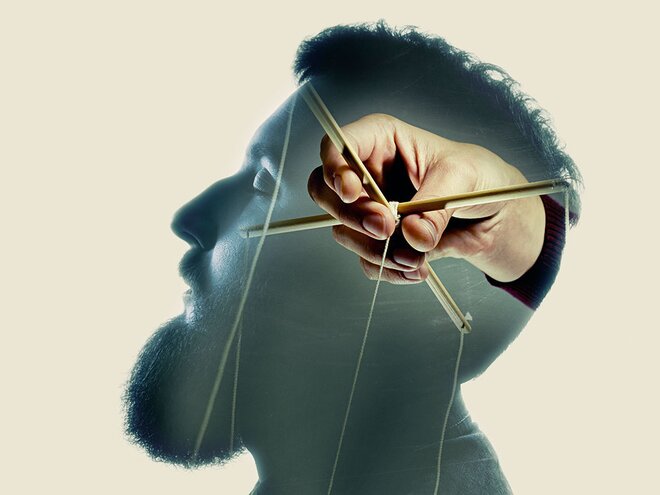 The Union Budget for 2018-19 will be presented tomorrow, but, as is the norm, the bazaar for rumours and guesses has been hot for weeks. Some of this is the usual shooting-the-breeze like tax slabs and rates. While some of them are macro-level talks like fiscal deficits, others are speculation about changes that may impact sectors and companies.

The last part is almost entirely a vestige of the past. Till sometime back, up until the late nineties, the Union Budget would routinely make or break entire sectors or specific companies. There were, literally, hundreds of indirect tax rates and rules, and arbitrary or motivated changes were routine. Those days were mostly over in the 90s, when excise rates were standardised, and now, with the coming of the GST, they are well and truly placed on the garbage heap with the rest of India's socialist past.

GST has eliminated all but four rates of taxes and the applicability of those too are decided by the GST Council, which operates entirely outside the Union Budget mechanism. When Mr Jaitley rises to present the budget tomorrow morning, it will be for the first time in India's history that the Finance Minister will have nothing to change--in fact, does not have the power to change anything about the indirect taxes in the budget! I don't know how many of the carping brigade realise it in these terms, but GST is the biggest ever dilution of the financial powers of the central government. So forget about us investors not having any control on things, even Mr Jaitley has no control--at least over indirect taxes.

We too should take a leaf out of the Finance Minister's book and focus only on what we control. So, as savers, what is it that we have control over? First of all, we have control over how much we save. We have control over whether our savings are organised properly in terms of the different asset classes. Our short-term savings should be in fixed-income assets, while long term ones should be in equity-backed assets. How we choose our investments--whether mutual funds or equity--is in our control. We can chase momentum stories, tips and rumours, or dubious schools of technical analysis.

Our own temperament, in terms of reacting to news as well as the opinion of the day is in our control. For maybe two years now, all kinds of investors are waiting for a 'correction' in the equity markets. Apparently, corporate earnings are terrible and the markets are too high. The correction never arrived, and corporate earnings have now started ticking up. So all those who were ignoring quality investments while waiting for the eternally on-its-way correction are no longer feeling in control. In the next few days too, there will be plenty of occasions when the wisdom of the day will be to react quickly and urgently to some perceived effect or side-effect of the budget. In fact, some of this will happen during the budget speech itself.

While the Union Budget has a great deal to do with guiding the economy forward, and is definitely a testament of the direction in which the government is leading the country, it does not have a bearing on the quality of individual investment options. Whether you are investing in mutual funds, or directly in stocks, the returns you get are dependent on how good that particular investment is. For mutual funds, it depends on the AMC and the expertise of the fund manager. For stocks, it's the quality of the business and the management. The budget is not going to change what you should invest in, as long as you choose good investments that are suitable for your needs.