Long and short, good and bad | Value Research https://www.valueresearchonline.com/stories/50809/long-and-short-good-and-bad/ It’s good to have favourite stocks, as long as one doesn’t become too fond of them 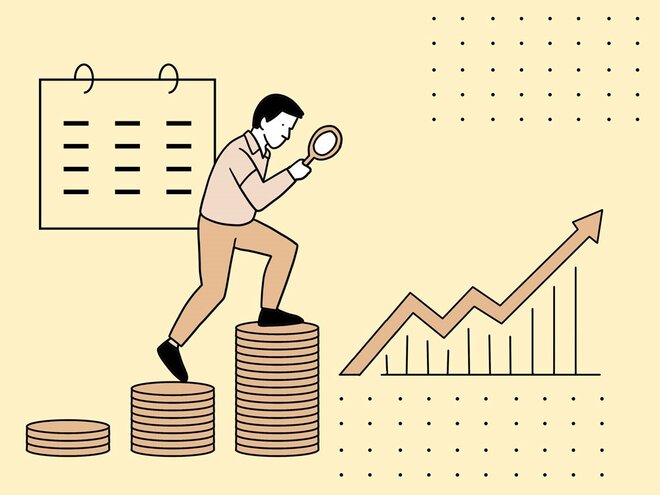 The way one gets sad when they lose an old friend, some people get sad when a stock stops doing well. It's even stranger than that. I met someone who once had a longstanding and trusting relationship - there's no other word - with the Castrol stock. For almost two decades, this person put a large proportion of his family's savings into this stock, and the stock has delivered. Much of what one sets as life's big financial goals was achieved by the returns generated by this stock. It was like having a friend who helped you at every turn in life. And then, at some point about seven years ago, it all changed. It was as if an old friend turned traitorous and stopped caring for you.

This is not an unusual thing to happen. The way people have favourite cars or shoes or so many other things, many equity investors have favourite stocks. Typically, someone buys a stock early in its life, and it becomes a multi-bagger. For years or even decades, it keeps rising and delivers outsize returns. Those who are smart enough to start at the right time and hang on through bouts of volatility develop a deeper and deeper trust in such stock and often generate significant wealth through that stock alone. Other examples that I have often heard being mentioned are Asian Paints, HDFC Bank and of course, the IT giants.

The most amusing example is one I came across on Youtube a few days ago while searching for videos of Buffett and Munger at the annual shareholders' meet of Berkshire Hathaway. A well-known country singer in the US named Jimmy Buffett bought a large amount of Berkshire Hathaway stock about 25 years ago because he has the same last name as Warren Buffett, although he is no relation. He never sold this stock, which has added a serious amount to his wealth over the years. Jimmy Buffett is very wealthy, and although I couldn't find any authentic information about how much of that wealth is from the Berkshire stock, holding it for two and a half decades couldn't have hurt.

While I certainly don't recommend that you buy stocks in companies whose promoters share your first or last name, Jimmy Buffett's story does show that having a kind of a relationship of fondness with stock is probably a global phenomenon. I've also come across the same fondness that some investors have for certain mutual funds, but somehow, that's much rarer - perhaps it's not easy to anthropomorphise a mutual fund as it is a business. Mutual funds are an impersonal kind of thing.

This kind of thing can stand in the way of making good investment decisions. In almost every case, people who had favourite stocks refused to sell them when the underlying business was in trouble. It's not even about trouble. It's just that years pass, and sometimes businesses' prospects change because the economy or entire industries and sectors change. Businesses become dull, and then sometimes they recover their mojo. One perfect example in India is Unilever. This was a fine stock to own until the turn of the century. Then, around 2001, the wind shifted, and for something like a decade, it went literally nowhere. And then there was another reversal and the following decade was another great one. These are broad slow trends that short-term punters overlook, which is fine.

However, the point is that long-term does not mean that you stop paying attention. Some weeks ago, when the HDFC merger was announced, I recalled a comment from a fund manager (I think it was Samir Arora) who had bought into HDFC Bank years ago and held on for fabulous returns. I'm not sure of the exact words but essentially, he said that I haven't held HDFC Bank for 20 years but for 80 quarters. That's the right way of looking at the long term. Some things change, and some don't. You need to figure out which is which.

What you have vs what you don't