Fear and opportunity in stocks | Value Research https://www.valueresearchonline.com/stories/50345/fear-and-opportunity-in-stocks/ Selling investments is where you actually make the money but it’s even more difficult to do right than buying 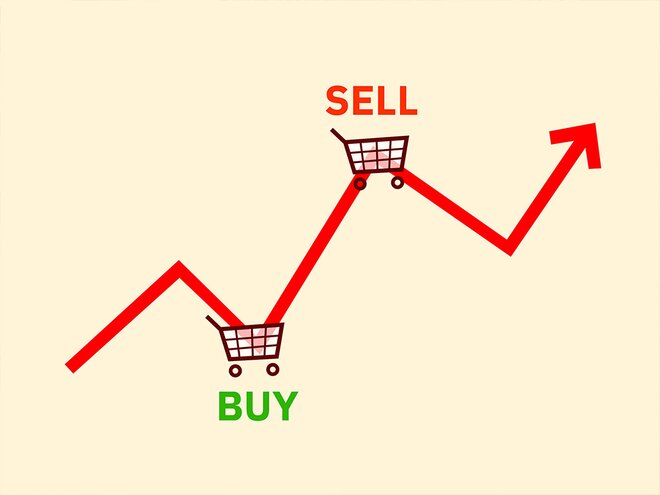 I recently came across this idea in something written by the well-known investor and fund manager Howard Marks. Howard Marks has been a successful fund manager who is also known as a good writer about investing. His writing is mostly in the form of well-known memos on investing that he sends out. No less than Warren Buffett has said that when a memo from Marks arrives, he drops everything to read it.

To understand the dilemma, please read that para again and think of the numbers again. In Amazon's case, my guess is that no one would have done the entire journey except Jeff Bezos and perhaps some early pre-IPO investors. Amongst ordinary investors, the kind of person who would have invested in the IPO would never have hung on. I'm myself a die-hard hold-and-buy investor but I would have gotten out at some point. However, Amazon is an outlier. There are plenty of examples closer home.

The point is that most people sell when they feel they have made enough money. You buy a stock, and when you feel it has risen as much as it is going to over whatever time period you are interested in, you sell it. This is profit-booking and investors say that it 'locks in' the gains. It is a common saying among equity investors that no one ever lost money by booking a profit. That statement sounds like a clincher and makes profit booking a no-brainer. Like so much else, the root of this behaviour lies in psychology, not logic. People are afraid that the profits will go away, or even just reduce. The regret and the embarrassment are not worth it. The feeling of success, of closing a trade at a high point is too valuable.

As Marks says, from an investment perspective too, booking profits is just a way of timing the markets, something that rarely works, and then only by accident. Charlie Munger has pointed out that selling for market-timing purposes actually gives an investor two ways to be wrong: the decline may or may not occur, and if it does, they'll have to figure out when the time is right to go back in. Unfortunately, booking profits and avoiding a decline creates an illusion of success.

The other side of booking profits, its evil twin, is holding on to dud investments. Psychology is the exact opposite. In booking profits too early, investors are motivated by locking in a win. In holding on to a bad investment, they are motivated by not having to lock in a defeat. One can also dig up a hope that eventually something will turn up. The net result is that investors tend to sell their winners and hold on to their losers.

All this is always going on, but somehow, I get the feeling that the last two years have seen way too much of such inopportune buying and selling, and it's easy to understand why. However, as the fear of COVID retreats, investors should reexamine their attitude to risk and opportunity, profits and losses.