Looking ahead, looking up | Value Research https://www.valueresearchonline.com/stories/49615/looking-ahead-looking-up/ Equity investors are an inherently optimistic lot, and even in the pandemic, that outlook stands justified

Looking ahead, looking up Equity investors are an inherently optimistic lot, and even in the pandemic, that outlook stands justified In theory, equity investors ought not to bother about the economy at all.

It doesn't really matter what your views are on larger issues of the economy. The only things that matter are the profitability and growth prospects of the actual stocks that you invest in. As we've all seen so many times, in even the deepest economic crisis, there are companies that keep growing and keep posting high profits, seemingly immune to the destruction around them. That's all that should matter, isn't it?

The reality is more complex. The obvious caveat is that if an economy is doing badly, then one would expect that to eventually affect all companies. In practice, this does not happen. Over the last several decades, whenever there is some kind of a crisis, it actually results in the better companies eventually doing even better. This happens because whatever be the nature of the crisis, the better businesses are impacted less and recover more strongly. Once the crisis is over, their relative position vis-a-vis their competitors actually improves. We saw this with IT companies in the 2000-2001 crash, with all sorts of businesses in 2007-09 and are seeing it now with the Chinese virus.

However, there's another way in which a general gloom-and-doom situation affects investment decision-making, which is by suppressing the natural optimistic instincts of equity investors. Few people realise this but one of the most fundamental things that separate long-term equity investors from other types of investors is a deeply optimistic nature.

Equity investors are inherently optimistic people. Otherwise, we would have put our money into fixed deposits of public-sector banks. Instead, we buy stocks which means that fundamentally, we believe that the future can be sharply better than the present. Just as importantly, we equity investors believe that it's okay to take some risk in order to create a chance of making big gains. At its heart, equity investing is a general bet on the direction and growth of the economy. If you think that hiccups aside, people's prosperity will mostly grow, and businesses will make more money than they are doing now, then you are cut out to be an equity investor.

When faced with a large-scale financial crash like the 2007-09 or the current pandemic, a lot of people start questioning whether we are in a kind of an epochal crisis and the path hereon will be downwards for everyone. The born optimist is not like that. This kind of deep pessimism never becomes part of the mindset of such a person. They feel, or rather they know, that things will work out. Life will go on, goods and services will be produced, money will be paid and made, and businesses will flourish. If that's the way things will be (and I fully believe so), then the problem devolves back to just choosing good businesses.

You're not the only one who has this confidence. The other day I read a column in a newspaper that pointed out the massive level of funding inflows that are coming into Indian start-ups from foreign funding sources. Apparently, in just the first seven months of 2021, some $20 billion have come in from this source. This is 0.7 per cent of India's GDP in real money that will get spent in short order. Much of it is likely to be a diverse expenditure that a tech-oriented company will make, including a large amount that will end up in the pocket of individuals. This is a hell of a stimulus, quite a sizable boost to the economy at a time when it sorely needs it.

Throughout the virus crisis, despite the best efforts of professional doomsayers, there has never been any ground for pessimism beyond a few specific sectors for a short period. That's an idea that equity investors are comfortable with. 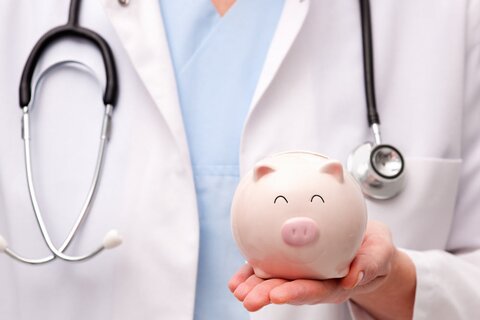 Money fixes you must not postpone: Prune the aggression

Amid the ongoing rally, investors are worried about an impending correction. Here's what you can do now. 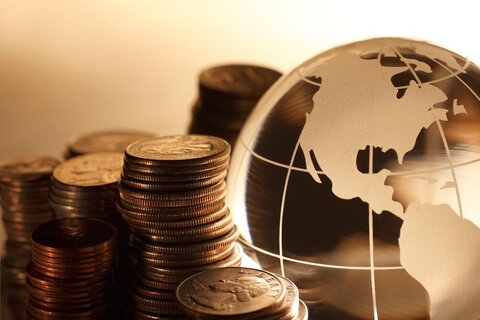 How to go about finding a good international fund?