State of cyclicals: Construction & infrastructure | Value Research https://www.valueresearchonline.com/stories/49396/state-of-cyclicals-construction-and-infrastructure/ The construction-materials sector is witnessing a rebound on the back of the government's infra push and renewed housing demand The construction-materials sector mainly caters to the housing market (accounting for 60 per cent of the total demand) and the infrastructure space. During high economic growth, companies in the sector try to increase their market share by pushing volumes and selling at low prices. It leads to overcapacity. However, during bad times, companies opt for consolidation, with smaller players fading away and bigger players emerging as winners. In recent years, consolidation in the sector has led to the top two players Ultratech and Ambuja cornering a market share of 52 per cent in 2020 (source: IBEF). Despite this, capacity utilisation of the sector has hovered at around 70 per cent during the last few years, owing to the continuous legacy asset build-up but moderate demand.

HISTORICAL PERSPECTIVE
The 2000s, a high-growth period for the Indian economy, saw a huge inflow of infra financing (mainly through banks). Further, an increase in infrastructure and housing requirements paved the way for the sector's growth. However, the economic crisis in 2008-09, coupled with a crack in government machinery because of various corruption cases, led to a plethora of incomplete projects. Project appraisals done with rosy future estimations also played a major role. OUTLOOK
Given the previous experience, banks are now reluctant to fund infrastructure projects. However, the country is estimated to require an investment of Rs 50 trillion in infrastructure by 2022 for sustainable development, a target that cannot be achieved without the participation of private companies. Recently, the government has taken various steps. In December 2019, it announced the set-up of the National Infrastructure Pipeline (NIP), under which infra projects of Rs 102 lakh crore would be implemented until FY25. To mobilise resources for funding, the government has also set up a National Infrastructure Investment Fund (NIIF) and a Development Finance Institution (DFI).

On the other hand, after facing several headwinds, the cement industry is expected to see a turnaround on the back of strong demand, market share concentrated with top five players and focussed capacity additions. Cement companies reported a strong set of numbers in Q3FY21. UltraTech grew its Q3 operating profit by 61 per cent, while Ambuja Cements by 40 per cent. After a long lull, UltraTech has announced a cumulative 19.5 million tonnes of capacity addition in the next two-three years. In Q3, the bellwether L&T saw one of the highest quarterly order inflows in its history. 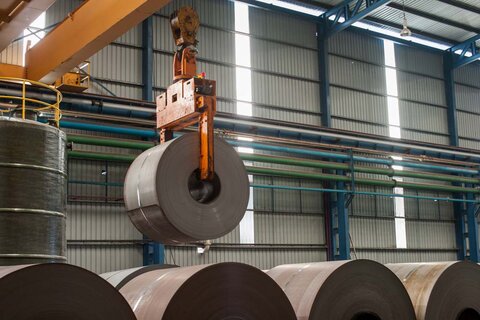 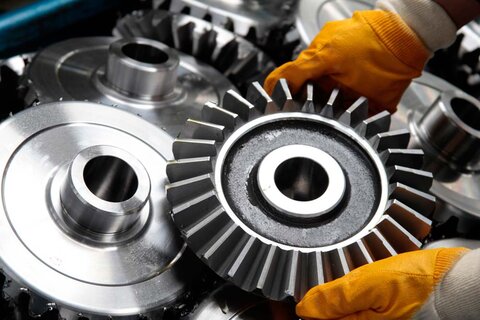 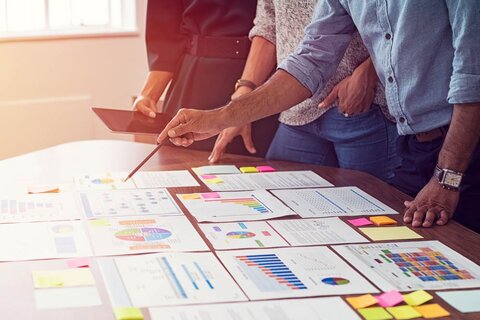