Craftsman Automation IPO: Information Analysis | Value Research https://www.valueresearchonline.com/stories/49097/craftsman-automation-ipo-information-analysis/ Being a contender in the auto-ancillary space, Craftsman Automation could benefit from a rebound in auto sales. So, should you invest in its IPO? Here is our analysis. Being a contender in the auto-ancillary space, Craftsman Automation could benefit from a rebound in auto sales. So, should you invest in its IPO? Here is our analysis. 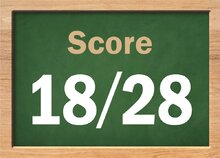 This Coimbatore-based company was founded in 1986 by Mr Srinivasan Ravi, who continues to be the promoter. It has 12 manufacturing facilities across seven cities, with the Coimbatore facility being the major one. Although the company mainly focuses on domestic sales, it also derives a portion of its sales (around 10 per cent) from exports. 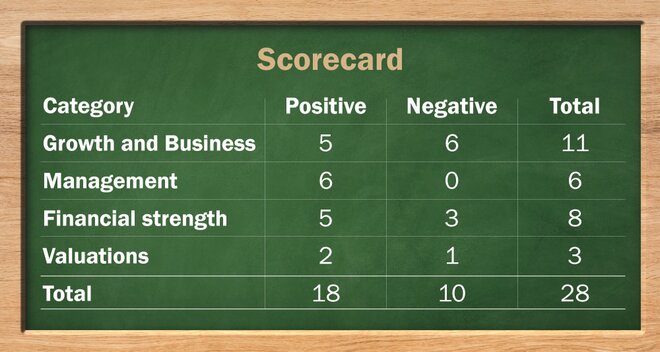 The company/business
1. Are the company's earnings before tax more than Rs 50 crore in the last twelve months?
Yes. The Profit before tax for the last nine months (from April 2020 to December 2020) itself was Rs 76 crore.

2. Will the company be able to scale up its business?
Yes. The capacity utilisation rates at various factories of the company are between 70 per cent and 80 per cent. The company has incurred capital expenditure to the tune of 800 crore in the last four years and is now in a position to cater to the growing demand if it materialises. Also, the company could benefit from the growing demand from the storage-solutions segment.

3. Does the company have recognisable brand/s, truly valued by its customers?
No. The company is involved in manufacturing automobile parts and is predominantly in the B2B space. It has three brands, namely V-Store, Carl Stahl Craftsman and Craftsman Marine, but these are not very significant.

5. Does the company have a credible moat?
No. The company does not have any patents or any other unique knowledge in the manufacturing segment. It is also not a unique supplier to any of its customers.

7. Is the business of the company immune from easy replication by new players?
No. The company is not the sole supplier to any of its customers and does not claim to have any unique know-how.

11. Is the level of competition the company faces relatively low?
No. Manufacturing is, in general, not a very high-margin business. The presence of multiple players in the industry also makes it very competitive.

13. Do the top three managers have more than 15 years of combined leadership at the company?
Yes. The founder-promoter, who is the current managing director of the company, has been associated with the company for the last 35 years.

17. Is the company free of promoter pledging of its shares?
Yes. None of the shares of the promoter are pledged.

Financials
18. Did the company generate the current and three-year average return on equity (ROE) of more than 15 per cent and return on capital employed (ROCE) of more than 18 per cent?
No. Although the average three-year (till FY20) ROCE was 15.5 per cent, the ROE for the same period was 9.2 per cent.

23. Can the company run its business without relying on external funding in the next three years?
Yes. The bulk of the CAPEX required has already been incurred by the company in the last three to four years. The overall capacity utilisation of the company is between 70 per cent and 80 per cent and the management is expecting to ramp up utilisation, without incurring any new CAPEX in the near future.

Valuations
26. Does the stock offer an operating-earnings yield of more than 8 per cent on its enterprise value?
Yes. Based on the post-IPO enterprise value of Rs 3787 crore and annualised operating earnings of Rs 392 crore for FY21, the yield would be around 10.3 per cent.