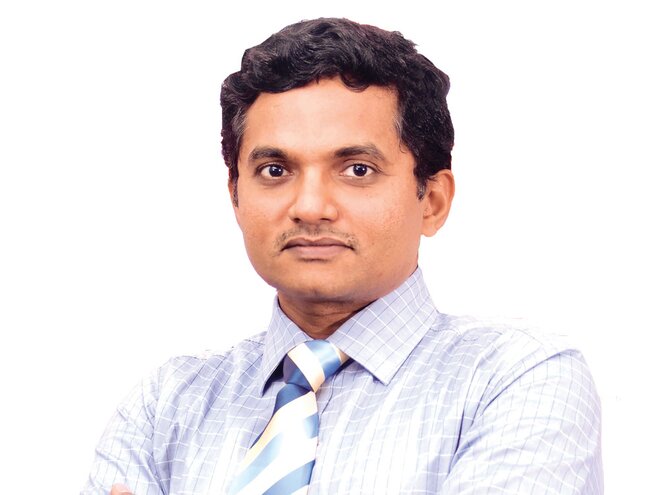 How do you see 2021 for the banking and NBFCs in terms of loan growth, NPA stress and profitability? Which pockets look promising? Which appear vulnerable?

For the year, loan growth is likely to be in the high single digits. The reasons for the same are as follows:

The positives: Real-estate demand has found its mojo due to low interest rates, stamp-duty reductions, reduction of premiums, propensity to clear the inventory from developers by taking haircuts, etc. By virtue of the fact that the sector is the second-largest employer and feeds into multiple parts of the economy, multiple virtuous loops can get triggered if the real-estate sales sustain into the ongoing calendar year. Besides, this will lead to deleveraging by developers. Thus far, the trends are on an improving trajectory.

The negatives: (1) Capacity-utilisation levels are depressed and we are unlikely to see significant capital expenditure from the corporate side. (2) Household balance sheets are still weak. We are witnessing a K-shaped recovery, where the upper arm of 'K' is represented by the corporates, salaried segment, which have seen significant improvement in their surpluses, while the lower arm of 'K' is the large number of SMEs, self-employed individuals who have been affected and are struggling with their income levels. Between households and corporates, corporates are likely to emerge as the beneficiaries of the initial phase of the cycle. With time, this should percolate down to household/SME balance sheets.

Similarly, NPA stress in the system is also contingent on the sustenance of recovery that is currently panning out. Thus far, the trends are encouraging. Given the large liquidity in the system, the ECLGS (Emergency Credit Line Guarantee Scheme) and restructuring schemes, we have been successful in postponing the stress levels for now. But if demand recovery fails to sustain, then we are likely to see stress building up at a later time.

In the initial phase of the cycle, housing-finance companies look most promising as their fundamentals are significantly improving. As the recovery broadens out, we expect SME financiers and smaller NBFCs to do well too, which currently appear to be the most vulnerable.

(This interview was conducted in January 2021 and was first published in the February 2021 issue of Wealth Insight.)