Despite outflows in recent months, the AUM of tax-saving funds has continued to climb to cross Rs 1 lakh crore The category of equity-linked saving schemes, or tax-saving funds, is chugging along. It continued to be the third-largest category by AUM among equity funds as on December 31, 2020, managing more assets than ever. Buoyed by the momentum in equity markets, the AUM of this category has recently crossed the mark of Rs 1 lakh crore. Although the category touched this level one year ago as well, it was short-lived, owing to the pandemic-induced market fall.

The ELSS category has achieved this feat despite the fact that it has been experiencing net outflows for the past few months. That's something you don't see often in this category, certainly not of the magnitude being seen in recent months. A closer look reveals that this has resulted from slower inflows at the gross level, coupled with accelerated outflows. Although it is in line with the broader trend witnessed among equity funds, a reversal is expected in this last quarter of the financial year when inflows have traditionally peaked. 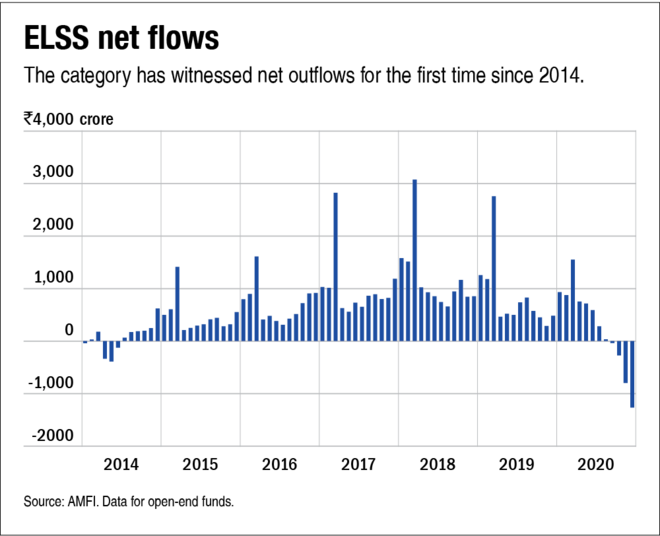 Invest with a long-term horizon
Irrespective of the noise around outflows, ELSS funds continue to be the most preferred tax-saving alternative for long-term investors. The roller-coaster markets of 2020 should not deter you from investing in these funds provided that you have time by your side. Even though ELSS funds have a lock-in period of three years, they are ideally meant for long-term investments. One could have earned negative returns in a block of three years during the recent market fall triggered by the nationwide lockdown. However, in that case, the lowest category median on a seven-year basis would have been 7.80 per cent per annum. 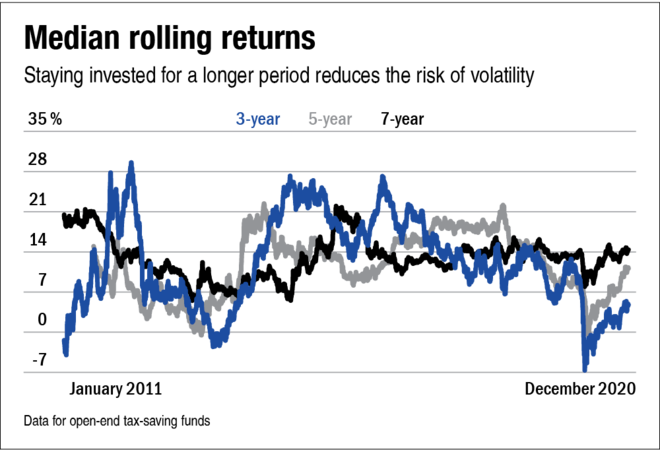 The dwindling popularity of ELSS
With the possibility of some taxpayers opting for the alternate tax regime, the popularity of ELSS funds may get dented. Introduced in the previous year's Budget, the alternate tax regime has a lower tax rate but does not allow most of the tax deductions that are otherwise available, including the Rs 1.5 lakh deduction under Section 80C.

Some investors ask if there's any merit in continuing with ELSS even if they do not look to avail the tax exemption. Perhaps not. A comparison with multi-cap funds (now flexi-cap) suggests that there is no specific advantage one can derive by choosing ELSS over them. At the category level, there's hardly any difference in their returns. On the contrary, you give up on liquidity in the case of ELSS. So, if you no longer need to invest to save taxes, you can shift to flexi-cap funds. But for a vast majority of investors who can remain invested for the long term and can withstand the intermittent volatility, ELSS should be the de facto choice.

In fact, investors who've experienced pandemic-induced financial hardship (pay cuts, job losses, etc.) and are unable to generate investible surplus for saving taxes should consider redeeming and reinvesting some of their past investments to avail the tax exemption. After all, the tax saved is also money earned. And since you have only round-tripping money that has already been invested in the markets, you need not spread it out over a number of months and can reinvest it at one go. However, make sure that you don't end up saddling yourself with capital-gain taxes while doing this.

The expense factor
Now one thing that sits odd is the expense ratio of many funds in the category. While several funds are charging over 1.25 per cent for the direct plan, some are even charging over 1.5 per cent. At a time when index funds are giving their active counterparts a run for their money, these expense ratios are on the higher side. But not all ELSS funds can be painted with the same brush. There are plenty of reasonably priced ones as well. In fact, the range of expenses is quite wide. If one looks at direct plans, these ratios range from as low as 0.25 per cent to an outrageous over 2 per cent.

Of course, expenses tend to reduce with an increase in size because SEBI prescribes a stepped decrease in the maximum allowed expenses with a growing AUM. But that doesn't mean that AMCs cannot voluntarily charge lower. In fact, some AMCs take a lead in this by keeping expenses low even when their asset sizes are modest.

To get full analyses of our recommended tax-saving funds, see the March issue of Mutual Fund Insight. 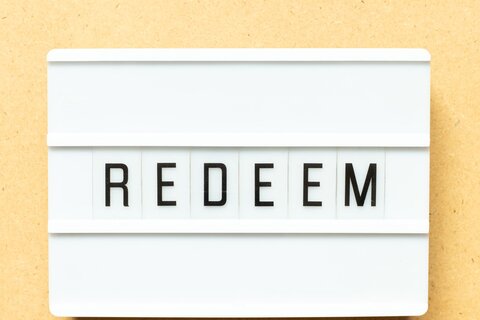 Can I redeem my ELSS investments at one go?

The lock-in period of three years will be counted for each of the SIP instalments separately from their respective dates, tells Dhirendra Kumar 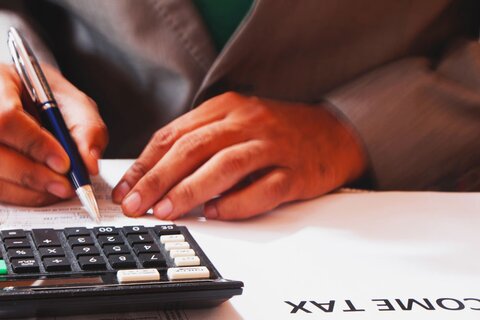 How are the capital gains from mutual funds for NRIs taxed?

Ashutosh Gupta gives a broad idea about taxation for NRIs and how the Double Taxation Avoidance Agreement concept works. 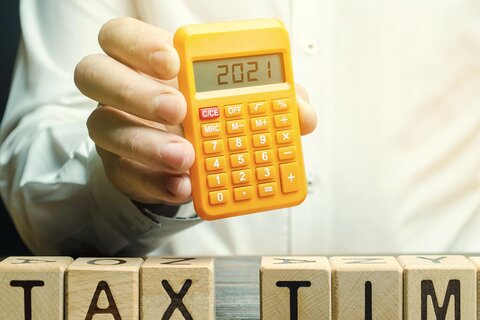 Your last chance to save tax

FY21 is drawing to a close. Here is a quick summary of your 80C options to invest up to Rs 1.5 lakh 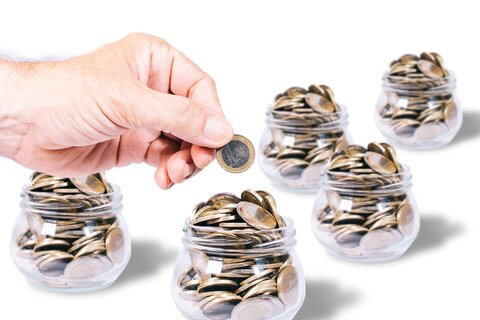