RailTel IPO: Information Analysis | Value Research https://www.valueresearchonline.com/stories/49011/railtel-ipo-information-analysis/ The telecom arm of Indian Railways is raising Rs 819 crore through an IPO. Should you bid for its shares? Here's the full analysis to help you make up your mind The telecom arm of Indian Railways is raising Rs 819 crore through an IPO. Should you bid for its shares? Here's the full analysis to help you make up your mind 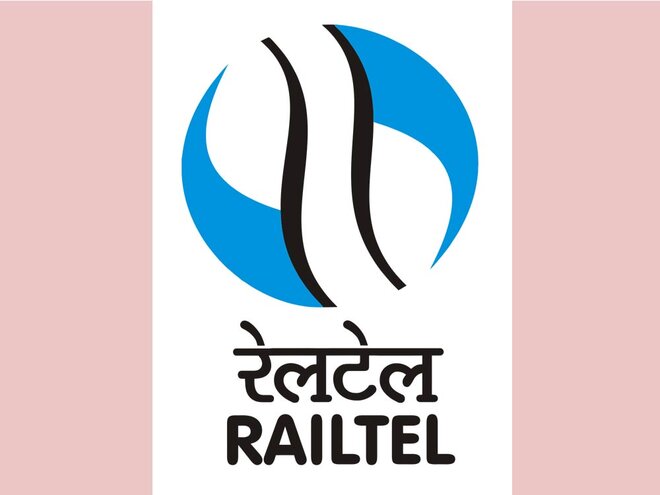 Incorporated in September 2000 with an aim of modernising the then existing rail telecom system and for laying optical fibre cable along railway tracks, RailTel today is a full-fledged telecom infrastructure provider. The company's optical fiber network covers 59,098 route kilometers and 5,929 railway stations across towns and cities in India.

b. Telecom infrastructure services (12 per cent of FY20 revenue): Provides storage, power, cooling, and physical security for servers and networking equipment of its customers. In addition, it also provides space on microwave towers for collocation to telecom operators.

RailTel has a strategic relationship with Indian Railways for which the company continues to implement several important projects with them such as video surveillance at stations, e-office services, and more. For FY20, revenue from the services provided to Indian Railways contributed around 25 per cent of its total revenue. Other than Indian Railways, various other major PSUs count as company's customers.

Going ahead, the company intends to leverage its strong optical fibre network across railway stations and tracks. It intends to host telecom players at stations and assist them in their preparation of 5G networks. It also intends to provide connectivity in villages using its wide network. The company has submitted a project report in relation to this for the regions of Jharkhand and Maharashtra to the Department of Telecom. The onset of 5G can result in a range of new-age services. These services would require greater participation of telecom infrastructure players, hence providing growth impetus to RailTel. 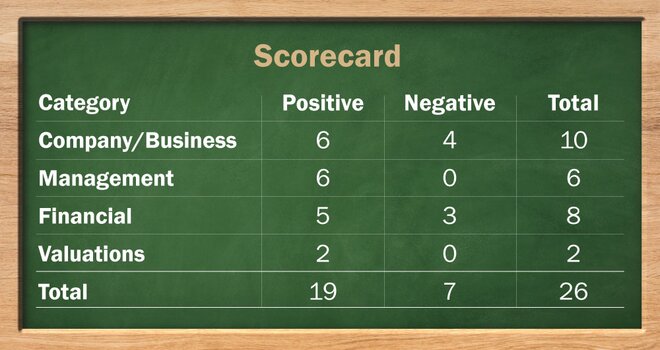 2. Will the company be able to scale up its business?
Yes. The company provides a multitude of telecom services ranging from network services such as long-distance and internet services, and telecom infrastructure services along with system integration services such as hardware implementation, software delivery, and digital transformation. The telecom sector is expected to see tremendous growth in the coming years with the advent of 5G as well as the government's push towards 'Digital India'. With strong relationships with various government entities and a consistent track record of execution, the company will be able to scale up its business.

3. Does the company have a recognisable brand(s), which is truly valued by its customers?
Not Applicable. Being a government-owned entity, the majority of the company's customers are other government entities. For example, in the fiscal years 2020, 2019, and 2018, just three government entities accounted for 25 per cent, 23 per cent, and 42 per cent of the annual revenue respectively. In case of PSUs dealing mainly with other PSUs, establishment of brand recognition is of little importance.

5. Does the company have a credible moat?
Yes. The company enjoys exclusive right of way along 67,415 route km of Indian Railways connecting 7,321 railway stations for laying optical fibre cable. Right of way permits allow the company for a smooth setup of its telecom infrastructure. The company already has over 55,000 route km of optical fiber cable network connecting 5,677 railway stations across towns and cities in India as of June 30, 2020. Strong network and infra coverage as well as close relationships with Indian railways and other government entities provide RailTel with a credible moat.

6. Is the company sufficiently robust to major regulatory or geopolitical risks?
No. The company is vulnerable to changes in government policies and regulations. For example, in FY18, the company took an exceptional loss of Rs 26.5 crore on account of a decision taken by the cabinet for downward revision of certain costs. This was in relation to the work done by the company on behalf of Bharat Broadband Network Ltd. for connecting the gram panchayats.

7. Is the company's business immune from easy replication by new players?
Yes. The telecom infrastructure business requires substantial investments and technical know-how along with possession of infra assets. Creating infra assets is especially difficult due to the complications related to land acquisition, dependence on various state and local authorities, etc. For new players, it's really difficult to build such assets ground up.

8. Is the company's product able to withstand being easily substituted or outdated?
No. In recent years, the shelf life of each technology in the telecom industry has been shrinking. This can be seen in the rapid transition from 1G (first generation of wireless telephone technology) to now 5G. Futuristic services like the Internet of Things, AI, self-driving cars, and others would come with new hardware and software technologies for which the company will need to invest substantially.

10. Are the suppliers of the company devoid of significant bargaining power?
Yes. The company's suppliers include network equipment sellers, which includes fiber optic cables, IT software, and other products. RailTel also relies on third parties for certain services, which includes empaneled partners and manufacturers for ICT hardware implementation, software delivery, along with digital transformation. The company is able to negotiate better with such suppliers as the projects for execution are big in nature. The bargaining power is also depicted by the large number of payable days which exceed more than 100 days.

11. Is the level of competition the company faces relatively low?
No. Telecom infra sector is seeing a consolidation phase. The merger of Indus towers and Bharti Infratel has created the world's second largest mobile tower company. Moreover, the entrance of Jio a few years back has disrupted the whole telecom sector. Ultra-low call and data charges have hurt all the incumbent players. However, being associated with the government has helped the company survive intense competition. Going ahead, advancement in technology along with growing usage of software in comparison to hardware will keep the competitive intensity high in this sector.

14. Is the management trustworthy? Is it transparent in its disclosures in line with the SEBI guidelines?
Yes. We have no reason to believe otherwise.

15. Is the company free of litigation in court or with the regulator which casts doubts on the intention of the management?
Yes. The company is free from any material litigations.

21. Is the company's net debt-to-equity ratio less than 1/interest coverage ratio more than 2?
Yes. The company did not have any outstanding long-term or short-term debt as of September 2020.

22. Is the company free from reliance on huge working capital for day-to-day affairs?
No. The company's working capital needs for the past three years till March 2020 have accounted for more than 20 per cent of its sales repeatedly. The company had a receivable of 164 days for FY20. This, however, was compensated by a high number of creditor days.

23. Can the company run its business without relying on external funding in the next three years?
Yes. Since FY13, the company has managed to grow its operations by relying solely on internal accruals. The company mainly serves other government entities, and if it intends to continue to limit its scope of operations to such entities, the company would not be required to rely on external borrowings.

27. Is the stock's price-to-earnings ratio less than its peers' median level?
Not applicable. Most of the peers of the company are loss-making, and that's why their P/E is zero. Post-IPO Railtel's P/E will be 21.4 based on March'20 EPS.