A warning for the future | Value Research https://www.valueresearchonline.com/stories/48935/a-warning-for-the-future/ Even though a 90 per cent plus vote bodes well for investors, the Franklin affair raises some troubling questions for the future

A warning for the future

Even though a 90 per cent plus vote bodes well for investors, the Franklin affair raises some troubling questions for the future

The Supreme Court-mandated investors' vote on the shuttered Franklin Templeton debt funds has ended with a 90 per cent plus vote for an orderly winding up of the funds. As I'd written earlier, this is the only sensible choice that investors could have had and it's truly heartening to see it being chosen by an overwhelming majority of investors in these funds.

Of course, the court still has to pass its order but the scale of the vote is hugely significant. It shows that investors understand that the course that the AMC had taken and the regulatory body had concurred with what was the right response to the emergency created by the pandemic and the resulting turmoil in the markets. However, it also shows that a tiny handful of investors who have the financial wherewithal to mount an effective legal challenge can create a situation whereby the interests of all investors are threatened.

The 90 per cent plus voting is effective proof of the fact that the entire affair was not only unnecessary but a grossly unfair assault on the interests of a vast majority of investors by a small minority. While this affair should end happily with the Supreme Court decisions, it raises some troubling questions for the future.

Let's step back and see what the story has been. In the last week of April, Franklin Templeton closed down six of its debt funds, froze Rs 30,000 crore of investor money. These were Franklin India Low Duration Fund, Franklin India Ultra Short Bond Fund, Franklin India Short Term Income Plan, Franklin India Credit Risk Fund, Franklin India Dynamic Accrual Fund and Franklin India Income Opportunities Fund. This is unprecedented in the history of open-end funds in India. Franklin took this action because it found that as a side effect of the Chinese virus, bond markets had practically frozen and it was unable to sell off enough of the bonds held by these funds to meet redemption requests.

The fund house's plan is that it would stop the on-demand redemptions that open-end funds normally have but keep redeeming the money as and when it was able to either sell the bonds, or when their maturity ended, redeem them with the company issuing the bonds. The interest payments on the bonds would also be disbursed as and when they came in. This would be an orderly winding up of the funds.

Most importantly, it was clear that there was no real problem with the underlying investments. It was just that the bond markets had frozen, making it impossible to run the funds as normal open-end funds. On the 9th of June, investors were to participate in an e-voting process to authorise the entire process, which SEBI had approved. However, before that stage, four court cases have interrupted the process. The legal process eventually reached the highest court and culminated in the e-voting process supervised by a court-appointed observer in which for all six funds, greater than 90 per cent of investors approved of the orderly winding-up that could have been initiated six months ago. The court will issue its order based on all these events next week.

However, this course of events raises some troubling questions. Can a tiny number of investors, if they are rich enough to hire powerful and clever lawyers, derail and delay normal fund-management and administration processes? At any point of time, a certain number of investors are dissatisfied with the way any mutual fund is being run. Depending on the circumstances, this proportion can be more or less. During the Franklin affair, there was this clear sense that some advisors and distributors who had advised their clients to invest in unsuitable funds were stoking the fire in order to pass the buck. What kind of actions of the fund management are open to a legal challenge? Up until now, this question had never come up.

Now, one hopes that the final decision of the court makes it clear that in such matters, quick and decisive action by the regulator is most important and motivated parties are discouraged from using the legal system to harm the interests of other investors. 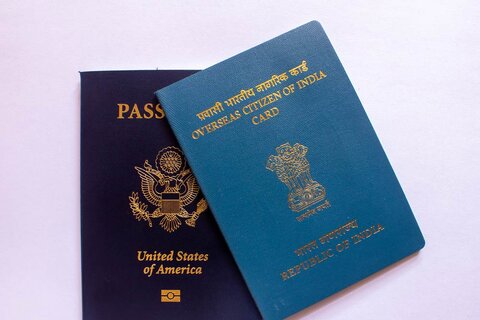 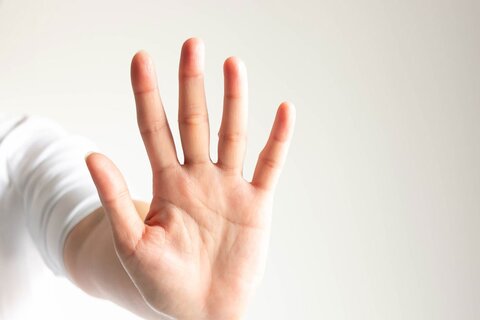 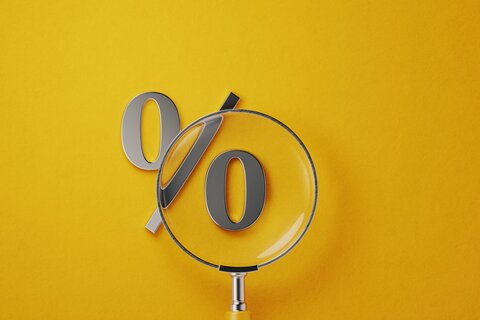