Don't time the market, just invest and sit back | Value Research https://www.valueresearchonline.com/stories/47983/don-t-time-the-market-just-invest-and-sit-back/ Timing the market during a crisis does not work. One should invest in a staggered way, sit back and let the compounding work

Don't time the market, just invest and sit back

Timing the market during a crisis does not work. One should invest in a staggered way, sit back and let the compounding work 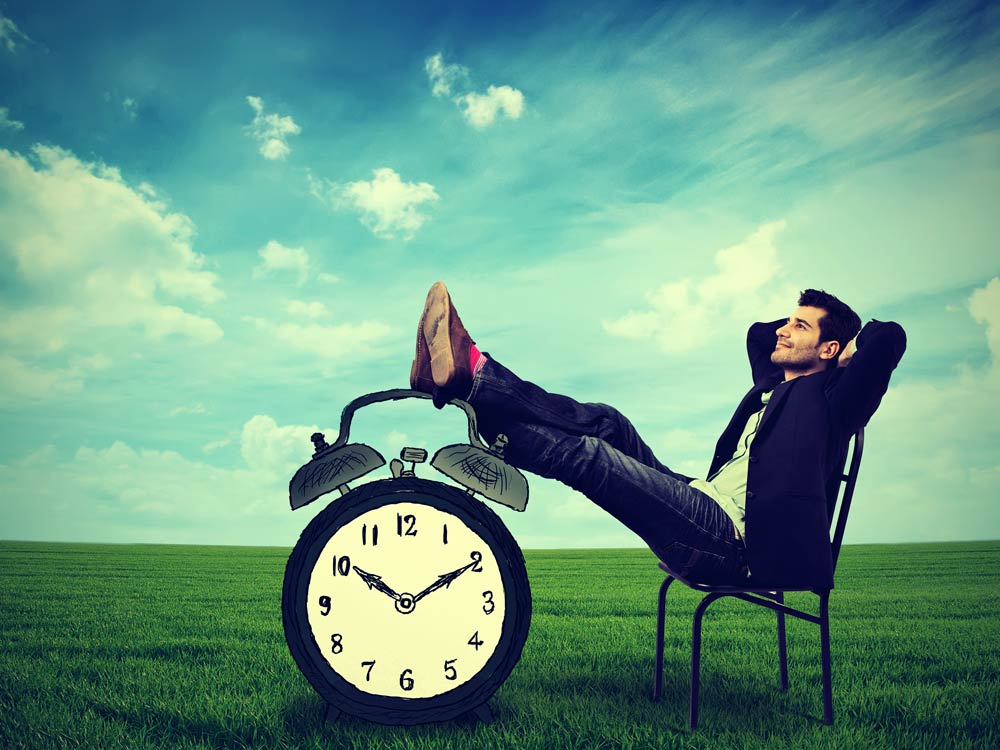 2020 has already proved to be a volatile year, with the Sensex being down by 23 per cent year-to-date. The market has experienced a roller-coaster ride. While there was a day when the Sensex closed -13 per cent from the previous day close, there was also a day when it closed up nine per cent. Amid this, it is unnerving for an investor looking to enter the market to decide the right time to do it. Should one wait for that dreadful day when the Sensex again takes a big hit? Or should one invest irrespective of the market's performance?

We tested this hypothesis to the period of the global financial crisis during 2008-09. During that time, it took more than a year (Jan'08 to Mar'09) for the Sensex to reach its bottom and correct by 61 per cent. Most of the days were negative return days. On the other hand, the median return during such days was -1.9 per cent. Further, the market even fell by 11 per cent on one of such days. Usually, during such periods, investors think that they should definitely invest in the market and that if they miss investing in the market on such big negative return days, they would lose an opportunity in the long run.

We tested it and saw the returns after five years. We took four investors. All of them had Rs 1000 to invest in total. Mr Ticker (see image) invested every time when the market fell by more than 1.9 per cent. On the other hand, Ms Busy Bee missed the top 10 days (when the Sensex fell the most). She invested during the rest of the down days. Similarly, Mr Outsider and Ms Passive missed to invest during the top 20 and 30 days, respectively, when the market fell the most. Surprisingly, their cumulative investments of Rs 1,000 after five years yielded somewhat similar results.

Given this, during a crisis, it is impossible to know when the next big market fall would come. Even when it comes and you invest some portion of your wealth, it won't make a big difference to your total returns in a long-time horizon (more than five years). While buying an Index like the Sensex through an ETF (exchange-traded fund), one can keep investing little portions in a staggered way, sit back and let the compounding work. Finding quality in the worst of times

Stay in with quality stocks

A 20-year history of disinvestment in India