While very small SIPs may appear inconsequential, here's why you shouldn't underestimate them

When the chessboard was presented to a king by its inventor, the king asked the inventor what he wanted as his reward. The inventor said that he wanted the king to place one grain of rice in the first box of the chessboard, two in the next, four in the subsequent one, then eight, then 16 and so on. Whatever amount the king would reach when he arrived at the 64th box, the king could give him that much rice. The king felt that it was a small reward. But then his treasurer told him that by the time he would reach the 32nd box, all the rice in his kingdom would be over. The king was baffled.

Tradition, myth and culture are full of examples where small, minute contributions make a significant difference. If you allowed the tap in your bathroom to drip, in a couple of hours, the bucket would be full. In the classic story of the thirsty crow, the crow put pebbles one by one in the pot to make the water come up. There is no dearth of such examples.

SIPs that range from Rs 100 to Rs 500 can be termed as micro SIPs. Often we talk of SIPs in terms of a few thousand rupees, so how is a micro SIP important? More importantly, for whom is it meant? Micro SIPs are meant for anyone who doesn't have a surplus to invest. It is also useful for low-income earners, students who receive pocket money and even children. Because it's not very difficult to save Rs 100 to Rs 500 on a monthly basis, micro SIPs can help anyone accumulate a corpus without actually stretching one's finances. As seen in the example above, if one adheres to them, micro SIPs can help build wealth in the long term.

Apart from wealth creation, micro SIPs have numerous other benefits. First, they can help develop a habit of investing, especially in students and children. As these children grow up, they become natural investors.

Second, for low-income earners, micro SIPs can act as a launchpad for a better financial future. They can help them bridge gap between where they are today and where they want to reach tomorrow. With an increase in income, such investors can raise their SIPs. They can also direct any windfall, such as an annual bonus, to SIPs to further reduce the gap.

Third, micro SIPs can 'train' you in the mechanics of investing. By operating micro SIPs, you can learn how to pick a mutual fund, get KYC done, track the performance of your fund and so on. Through micro SIPs, you can gain insight into mutual funds at a nominal cost. This is especially useful for the cautious investor, who wants to test the waters before taking the plunge.

Finally, micro SIPs also help you start the virtuous cycle of saving and investing. When those who have micro SIPs see their corpus grow, they get motivated to save more and invest more. That's a second-order effect available only for those who are already investing. It doesn't happen to someone who is sitting on the sidelines.

Fortunately, you can invest in most equity schemes through micro SIPs. All you need to do is to go for them. 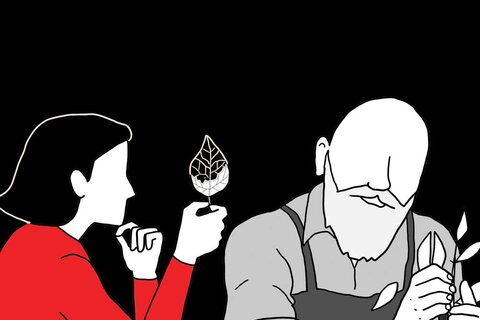 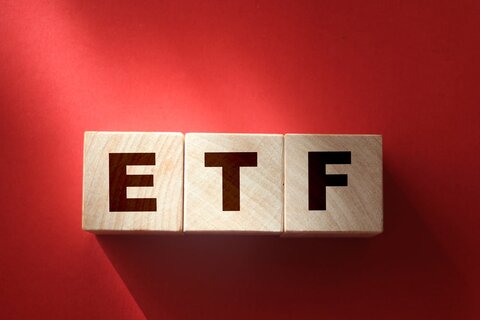 How to choose an ETF

Key parameters to consider before you invest in an ETF