Hot stocks we rejected and why | Value Research https://www.valueresearchonline.com/stories/47400/hot-stocks-we-rejected-and-why/ During our research, we decided to junk many ideas that looked promising at the time. Here is why

Hot stocks we rejected and why 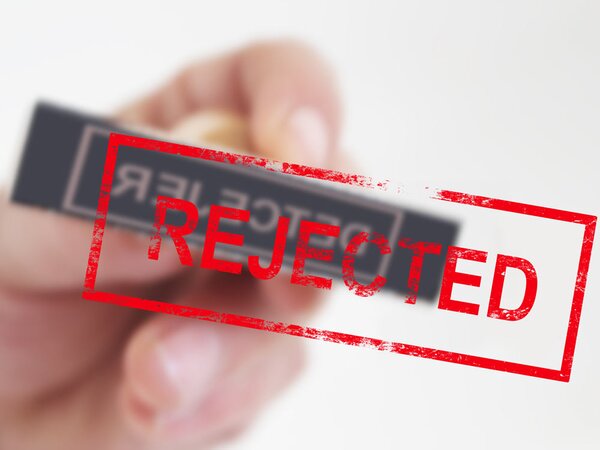 During our research, we decided to junk many ideas that looked promising at the time. Here is why

Selecting good stocks is the key to building long-term wealth. However, it is equally if not more important to focus on what not to buy. When you put a lot of effort to go through a stock and buy it eventually, your time is well spent. On the other hand, when you put the same effort to reject a stock, that's again time well spent. No doubt, a great portfolio is built with great stocks; but the foundation of a solid portfolio is laid by avoiding big losers which can shake your portfolio. Often, such a rejection of stocks teaches great lessons about investing.

We took a hard look at the stocks we rejected at Value Research Stock Advisor and the lessons that came out of these rejections.

Valuations: Avenue Supermarts
We identified some great businesses, but still did not recommend them. One fundamentally strong company with great growth and a strong business model is Avenue Supermarts, the Walmart of India. It has grown its revenue by more than 33 per cent per annum in the last five years and has created a strong business model without bloating its balance sheet with debt. However, it is available at a price to earnings of more than 90 times. In other words, it would take more than 90 years to recover money through the net profits of the company (assuming no growth).

When you buy great companies at fancy prices, returns in the long term may be impacted severely. This is because an abnormally high growth rate is not sustainable in the long term. And when earnings revert to normal sustainable rates, then it takes longer to recover money. The table below shows how many years it will take to recover your investment at various P/Es, assuming different growth rates.

The key is once you find a company you'd like to own, don't pounce on it. See if it is available at a reasonable price or else wait, as we are doing for Avenue Supermart.

Benjamin Graham (Warren Buffett's mentor) has articulated this very concern, observing that investors who buy companies at hefty premiums are at the mercy of uncertain future prospects. Quality stocks result in outperformance in the long run only when they are purchased at reasonable valuations. On the other hand, expensive valuations leave little on the table for new investors. Therefore, you should not follow the crowd into a market favourite, but ensure that you have a reasonable margin of safety.

Fancy stocks: Arrow Greentech
When markets are rising, investors are likely to start overrating their investment acumen and buying rubbish. You must avoid falling into this trap. Remember that for every Infosys, there is a DSQ Software. The late Parag Parikh, founder of Parag Parikh Financial Advisory Services said, "When you buy fancy stocks, you have to pay fancy prices and soon you
will end up with a fancy loss when the fancy ends."

But first, what are fancy stocks? Well, these are stocks newly discovered by 'some' investors that have become a sudden darling of the stock market for any number of crazy and unsustainable reasons.

One such case is Arrow Greentech. The company claims to have introduced the first water-soluble film in the world and India's first water-soluble, capsulated detergent powder. The stock, when discovered in 2013, ran up almost 100 times in the next three years. In FY17, the company had an operating margin of more than 75 per cent.

We avoided Arrow Greentech despite its patent claims and high growth rate because of the absence of a credible performance history. Moreover, the company's majority sales to one subsidiary raised concerns. Today, the stock is back on the ground, teaching an important lesson to investors.

It's easy to paint a favourable short-term picture for such small companies with an unproven track record and it's easy to manipulate their stocks, too. Stay away from such fancy stocks. Stick with companies which have gradually built their businesses over the long term and are sustainable.

A complicated business model: Tata Motors
Tata Motors is a well-known brand with a growing portfolio of cars, studded with jewels like Jaguar and Land Rover. It was available at a very attractive valuation a year ago.

However, Tata Motors threw a unique challenge at us. Understanding its business as well as its growth driver was a herculean task, given the company's range of products and presence across the globe. All its markets are fundamentally different and the rules that apply in one may not apply in another. For instance, any pickup in demand for Tata Motors in the US was
marred by a slowdown in China. An improvement in China was marred by the European market. When every international geography was doing well, Tata Motor's domestic market was struggling. To add to the complexity, Tata Motors houses a finance company and a technology company within itself, which has completely different dynamics.

Hence, go for businesses with fewer drivers, the ones that are simpler to understand.

In KRBL, Gautam Khaitan, one of the directors, was being probed by the Enforcement Directorate for his alleged involvement in a bribery scandal about the purchase of helicopters from AgustaWestland.

During its restructuring in 2003, the Triveni Group converted a minority shareholder's stake into preference shares, which was an unusual move. The promoter group benefited from the profit generated thereafter. In 2005, SEBI asked for the disclosures about the company's history following investors' complaints that the company had not given the details about its
previous initial public offering in 1993. In the same year, SEBI asked it to disclose more information, as this was missing in the red herring prospectus filed by the group company Triveni Engineering.

In 2016, Welspun India, a towel and textile maker, was alleged by one of its largest customers, Target Corp, to have substituted Egyptian cotton with a cheaper type of cotton to
make bedsheets. However, in a candid confession, the management revealed that it had changed its working style, which attracted us to the company. But when we looked for more
information on Welspun, we found that the group had dozens of companies, a web of ownership and was not new to controversy. Its name appeared in a land scam in 2004. In 2010, SEBI banned the promoter entity Welspun Corp from trading, citing trade practices
which were "fraudulent and unfair." However, the ban on promoter entities was lifted in March 2012.

While researching a company, try to find any irregularities in its past. If it's a serious lapse, stay away from the company. Chances are high that a company that has compromised on corporate governance once might repeat it to cover up a past mistake. 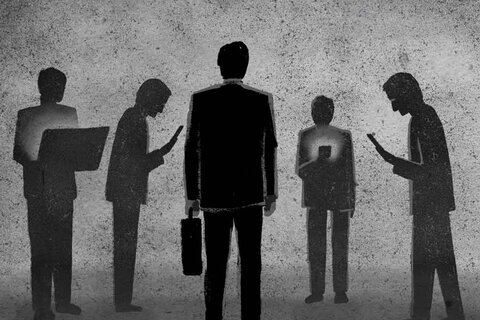 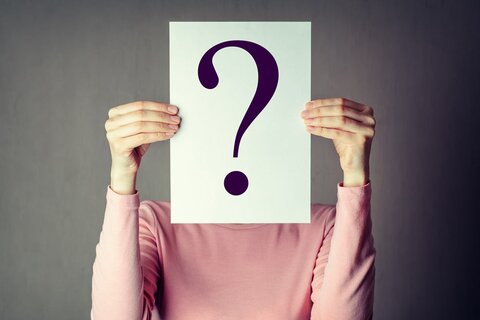 Why do mutual funds take longer than stocks to recover?

Investors in both mutual funds and stocks might have observed their stocks recovering faster. Dhirendra Kumar explains why