What is this returns thing you keep talking about? | Value Research https://www.valueresearchonline.com/stories/46638/what-is-this-returns-thing-you-keep-talking-about/ Many investors don't have a good grip on fundamental concepts like returns, but it's not their own fault

What is this returns thing you keep talking about? Many investors don't have a good grip on fundamental concepts like returns, but it's not their own fault Sometimes, I feel that people who are knowledgeable about investments, as well as those involved professionally with investors like I am, live in a bubble. The base level of investment knowledge that we expect is not very common. Some time back, I had a couple of encounters whereby I discovered that so fundamental an idea as investment returns is by no means universally understood. A friend introduced me to a relative of his and asked me to look over his investments. At some point I asked how much returns was he getting from his mutual fund investments. He had no idea at all. Then he guessed that it must be the same as bank FD.

Another person I encountered was of the belief that the one-year, two-year, three-year returns of mutual funds that he saw on Value Research Online and other websites (including the funds' own websites) were the promised future returns for these periods. As to what his own actual returns in the past were, and how they were to be found out, he had no idea. I must make it clear that I'm not blaming these people. Investment returns are a mystery because no official communication from any seller ever mentions the investor's actual returns, and for obvious reasons. Investors have to be motivated enough to track their portfolios on a website like Value Research Online to actually find out what's happening. Otherwise, not only do they not know such basics, they do not even know about the concept.

The world of investment is a quantitative one. Answers to questions that ask 'how much' are always a lot more useful than those that ask 'what' or 'how'? Unfortunately, only professional investors seem to regularly ask these 'how much' questions' of their investments. Individuals rarely bother to get precise answers to how well their investments are doing in a way by which they can compare different investments. They always have a precise idea of how much their bank and other deposits are earning because that's fixed and it's stated upfront. But for stocks, funds, and even real estate, people rarely have an idea of how much the comparable per annum rate of return is.

Another person I know bought an apartment for Rs 21 lakh in 1997 and sold it for Rs 95 lakh a some years back. This appeared to be a great bonanza to him. However, the annual rate of return comes to 12 per cent. Over the same period, the BSE Sensex returned 12.9 per cent and an SIP returns in a Sensex-tracking fund would have been 18.1 per cent. I think investors pay a high price for not doing a little bit of work on acquainting themselves with the arithmetic of calculating and comparing investment returns.

The above example is long-term but the effect on understanding is just as lethal over shorter periods. Say you invest in a stock or a fund three or four times (different amounts at different prices/NAVs) over a year and sell some of it once. Over the same period, you have an SIP running in a different fund. Could you actually calculate the two investments' rate of return in order to compare them? In fact, unless one was overwhelmingly better than the other, you will not even be able to figure out which was better.

Unfortunately, there's no straightforward formula you can use for paper-and-pen calculations. There are two ways of doing this. One, use a spreadsheet program like Microsoft Excel or Calc and learn how to use the functions for internal rate of returns-there's plenty of help on the internet. Or two, use an online portfolio manager which does the calculations for you. Preferably you should learn the first and then use the second for convenience.

However, when it comes to understanding the concepts themselves, and making enough of a start to reach that stage, you're pretty much on your own. It's unfortunate that those who sell you investments won't do any of this. Obviously, an informed investor who is armed with in-depth knowledge is not something financial businesses want! 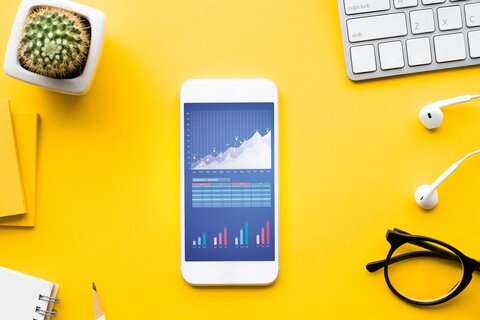 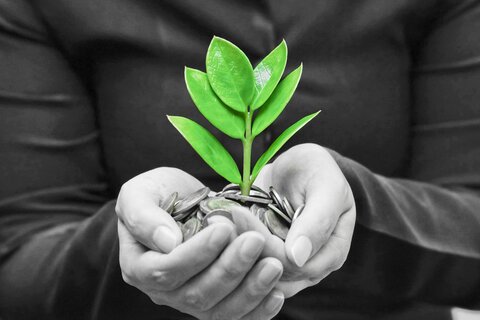 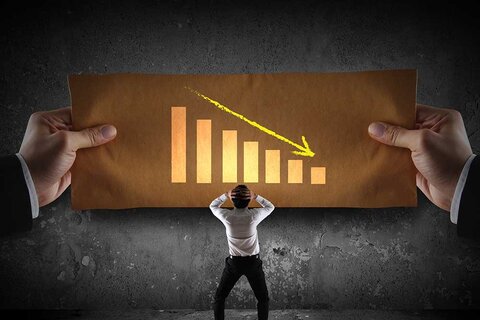