Keeping it simple | Value Research https://www.valueresearchonline.com/stories/32273/keeping-it-simple/ M C Sudarsan has built wealth through mutual funds not by making some extraordinary investment but by investing regularly over the long term 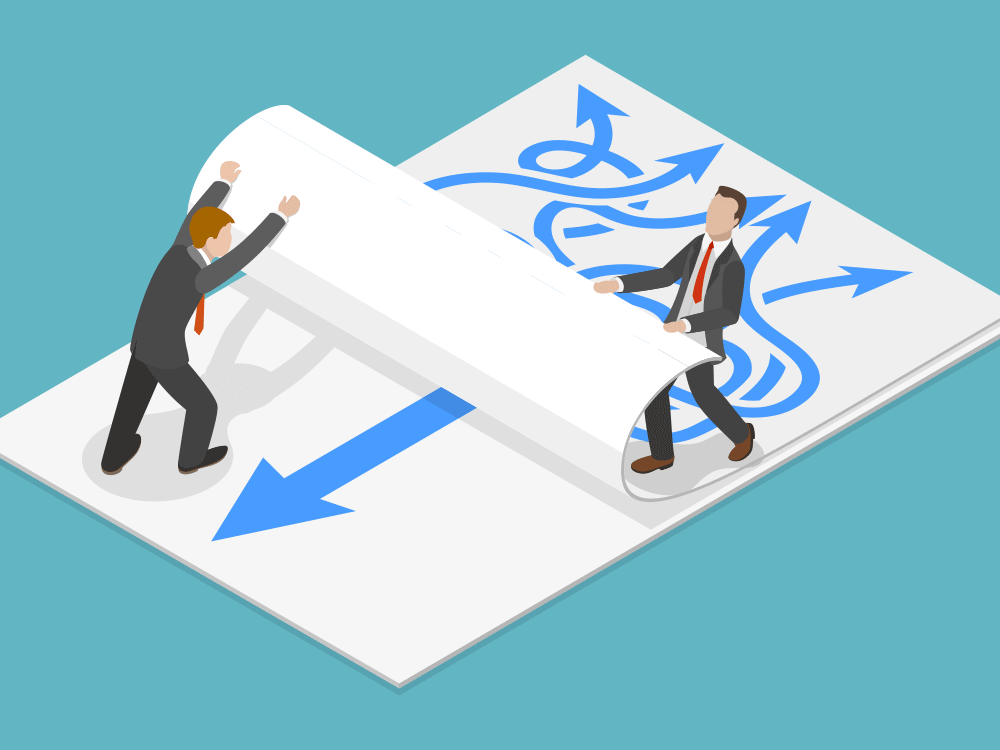 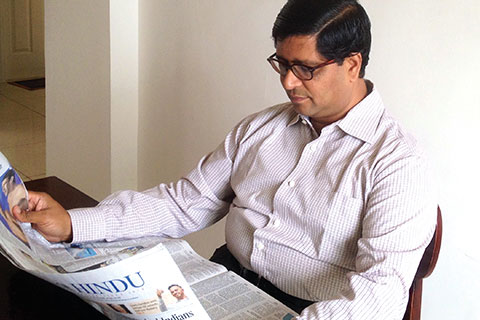 Publicity-shy M C Sudarsan, 47, had to be convinced a lot to tell his story as an investor. Chennai-born Sudarsan, a CA with about 25 years of work experience, currently works for the BPO business of a well-known large software company. It was in 1999-2000 that he made his first mutual fund investments. Timing-wise, he probably could have picked a better time to invest. When the value of his investments went down by 60-70 per cent during the Dotcom mayhem, Sudarsan was shell-shocked.

"Yes, I thought I was a serious investor when I started in 1999. However, when I saw the value of my investments go down, I got frustrated and stopped paying attention to my investments," he says.

But there was a silver lining. Sudarsan did not exit his investments, unlike many retail investors who flee after a big loss. Sudarsan stayed put and that, probably, made a huge difference.

"The fact that I stayed abroad for a couple of years during that period also contributed to my taking my attention away from the market happenings. It is another matter that this proved to be a blessing in disguise, helping me get an 18+% return. But looking back, I realize I had not been serious about investing during that period," Sudarsan adds.

Fate and Family
Like many obedient (and busy) sons, Sudarsan trusted his father with financial matters in the early stages. "My father used to manage my financial matters completely until then (1999-2000) and was doing a great job of it (he continued to do so partially after that as well). I had invested in a combination of equity and debt funds - though I do not remember which ones they were. They are not in my portfolio now...When I looked at my investment around 2004 timeframe, Rs 100 investment I had made in 1999 had become Rs 235, generating about 18-19% annualized return," recalls Sudarsan.

So, what are the lessons from his fateful debut with financial investments? Sudarsan says there were two valuable lessons. 1. Passively observe market situations without reacting emotionally. 2. Actively track your investments.

Buffet, Bogle and DK
A big fan of Dhirendra Kumar (CEO and Founder, Value Research), Sudarsan rates DK as the single largest influence in his world of investing. It was some time around 2003 that Value Research came into his life.

"Like everyone I have also been influenced by Warren Buffett's philosophy. The other legend whose theories have appealed to me a lot, is John C Bogle, whose advocacy of passive investing makes lot of sense to me. But Dhirendra Kumar keeps the principles simple and continues to drill them into the readers with a single-minded focus. More importantly, he has facilitated my investment journey by providing the Portfolio Manager and other tools to track and evaluate the performance. He is the singular influence that has helped me stay the course," Sudarsan says.

Sudarsan started investing based on the awareness that reading business newspapers and magazines gave him. And like many of us, he goes by gut, at least sometimes. "While I would like to believe that I make investment decisions purely on the basis of data, I am sure there is an element of gut involved," he quips.

Portfolio Picture
Giving us a ring-side view of his portfolio, Sudarsan says that his basket consists of a combination of Balanced funds, MIP, Debt funds and Equity Funds. His returns have ranged between 12.5 and 15% over the years.

"I look to maintain the Equity component in my portfolio between 75 and 85% (the past 4-5 years) - earlier I used to maintain it at between 60-70%. If I take the balances in the PF, PPF and Superannuation accounts, the Equity-Debt ratio would come to 75-25," Sudarsan reveals.

Being the astute finance professional that he is, Sudarsan is disciplined about portfolio reviews. "I take stock of the portfolio around February of each year and determine the SIPs for the next financial year. Depending on the Debt-Equity split at that time and the state of the markets, I decide to start the SIP in Balanced funds or Equity Funds for the next year. The Balanced, Equity Funds and MIP have remained the same for the last 9-10 years now. Quantum is the only new fund that I have added around 5 years back," he adds.

Typically, Sudarsan uses MIP and Debt funds to park surplus funds that get accumulated in savings bank account. "I use the STP route to move them into Equity funds when I do the annual rebalancing," he remarks.

A Regret & A Message
Though Sudarsan has not attempted to take advantage of the market conditions, he has a small regret. "I could not take advantage of the sharp plunge in the market in 2008 as I had to redeem my debt funds to pay the down payment for the purchase of a flat," he shares. 2008 was annus horribilis for global financial markets, after the US housing problem snowballed into a global liquidity and confidence crisis that swallowed many Wall Street banks. The Sensex dropped by a massive 52 per cent in 2008.

Sudarsan is happy with what he calls moderate returns from his portfolio. With family and friends, Sudarsan says: "I talk about the need to save, invest the savings with discipline and term insurance, to my friends very passionately."

Sudarsan admits that he has stuck to some mutual funds for years even if performance wasn't up to the mark. "Yes, in fact most of the Equity-Equity oriented funds in my portfolio are 2 or 3 star rated - Birla Dividend Yield Plus, DSPBR Equity, HDFC Equity, Reliance Vision, Reliance Growth. It is so difficult to chase performance and keep switching from one fund to another year to year," he argues.

Going by the 'in-the-long-term-things-get-well' theory, Sudarsan says that he thinks performance will even out over time and what is important is to invest continuously without a break, in a very disciplined manner. "I am concerned that in trying to switch from one fund to another or to start SIPs in better-performing funds, based on recent performance could end up upsetting my investing rhythm and cause breaks," he reveals.

As he signs off, Sudarsan has some sage advice. "Keep it simple. The only thing that matters in building wealth is diligence and discipline, not intelligence."

This story was first published in October 2016.