Know ways to offset your losses and reduce your tax liability Income tax is a complex subject, yet it offers ways to reduce one's tax liability by offering ways to offset losses that one may have incurred on investments. Losses set off on a broader term can be defined as the loss from a particular source that can be adjusted against the profit from another source. There are two different types of loss adjustment that can be set off against your income:
* Current Year Loss Adjustment (CYLA)
* Brought Forward Loss Adjustment (BFLA)

Current Year Loss Adjustment (CYLA)
CYLA is the adjustment of loss incurred this year, from one source, to be adjusted against the profits earned in another source this year. For example, Ram, earning a salary of Rs 8 lakh per year also owns a house property from which he suffers a loss of Rs 2 lakh in the current year. He can adjust this loss of Rs 2 lakh with his income from salary. His total taxable income now becomes Rs 6 lakh.

However, one must note that as per the Finance Act 2017, the loss from house property that can be set off against income from other heads has been restricted to Rs 2 lakh. Also, setting off loss from house property against income from other heads has been disallowed in the new alternate tax regime which was announced in the Budget 2020. But it is still available under the existing tax regime.

The table below explains in detail, as to what losses can be adjusted against what type of income or profit.

The total taxable income now becomes Rs 3 lakh instead of Rs 5 lakh because Brought Forward Loss is adjusted against this year's profit. At any current date, it is possible to bring forward the losses of the last 8 years and adjust it against the current year's profit. The table below explains in detail, as to what losses can be adjusted against what type of income or profit.

Adjusting Capital Loss
An important aspect of filing income tax returns is the adjustment of losses. The Income Tax Act allows taxpayers, under certain conditions, to set-off loss against income or gains, reducing the net tax liability. If such loss is not fully set-off in one year, it can be carried forward. It is necessary for every taxpayer to understand and take advantage of this facility.

Inter-Source Adjustment
Of the five heads under which source of income falls, there cannot be a loss from salary and income from other sources. But, you could suffer losses under other heads of income. Loss under one head has to be adjusted against any gain under the same head. This is known as Inter-Source Adjustment (ISA). For instance, if you have two businesses, one is making a loss and the other is profit-making; then the loss from the first one can be set-off against profit from the second one. Similarly, if you have two house properties, one self occupied and the other on rent. Loss from the first property can be adjusted against the income from the second property.

Inter-Head Adjustment
If there is some loss leftover, even after setting it off with ISA; it can be adjusted against income from other heads. This is called Inter-Head Adjustment (IHA). For instance, if you have a single self-occupied house property bought on mortgage, it will show loss because the annual value of a single self-occupied property is taken to be nil and the adjustment of any interest will result in a negative value. Such a loss may be adjusted with salary or business income, if any. However, there are two exceptions to this rule; losses under capital gains cannot be set-off with income from any other head and loss from business cannot be set off against salary income.

Carry Forward the Loss
Any loss that cannot be set-off against the same or other heads because of inadequacy of income may be carried forward to the subsequent year. Such a carry-forward exercise can be done for eight years. After eight years, if the loss has still not been adjusted fully, it has to be written off.

If the income from some source is exempted from tax, loss from such a source cannot be set-off.

To be eligible to carry forward and set-off any loss against profits, it is important to file tax returns. If the loss return is filed after the due date, the Income Tax department may condone the delay only if it is satisfied with the reason behind your inability to file the returns on time. 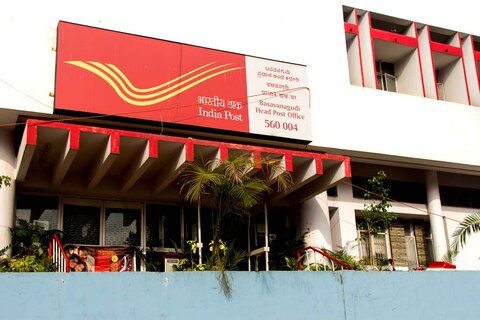 Here's everything you need to know about the 1-, 2-, 3- and 5-years fixed deposit scheme offered by the Post Office

Investing for your daughter in Sukanya Samriddhi Yojana 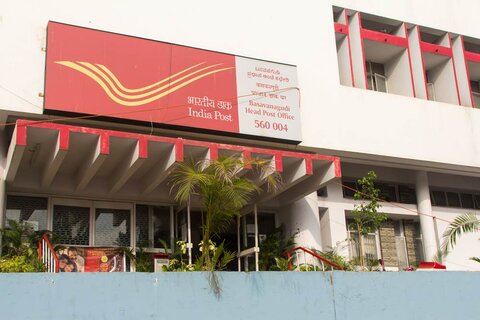 Investing in the National Savings Certificate

With assured returns and tax benefits on investments, the National Savings Certificate offers you the best of both worlds 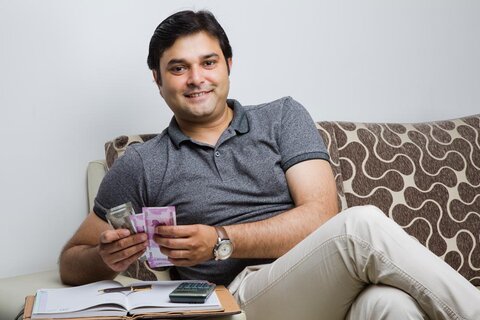