Inflation precedes prosperity | Value Research https://www.valueresearchonline.com/stories/12013/inflation-precedes-prosperity/ Since independence, inflation has grown steadily but has also brought immense growth with it, says the author Since independence, inflation has grown steadily but has also brought immense growth with it, says the author Before the last world war, we had no inflation worth the name. In fact, the world, including India, was passing through one of the worst depressions in memory. I was a student in the 1930s and lived, or managed to live, on 20-30 rupees a month away from the family. Food, like everything else, was plentiful and cheap. A thali in a city like Bombay cost 20 paise (three annas) and often less. For an anna (one-sixteenth of the rupee), the ubiquitous tram took you from one corner of Bombay to another, giving you a ringside seat to the city's glories. We students paid only half an anna, the price of a cup of tea in an Irani restaurant.

But people were cheap too. A clerk was lucky to get Rs 25 a month and a postman made Rs 20. Durga Khote's husband was a senior clerk in Bombay municipality on a lordly salary of Rs 125 a month. A peon in the collector's office took home 10 rupees at the end of a month, on which he raised his whole family. Cooks were available for Rs 5 a month and teachers in primary schools for Rs 10. Our own village teacher was paid just three rupees plus 20 coconuts a month.

Prices shot up - the term inflation was heard for the first time - and so did wages and salaries. A friend of mine, who just passed out of college - a rare thing those days, got a chemist's job in an ammunition factory and he was so ecstatic that he threw us a party; his salary was 75 rupees a month!

By the end of the war, prices doubled but they were still under control. We now paid a full anna for a cup of tea, but since I shared it with a friend, it still cost me half an anna. We still talked in terms of annas, not rupees and a 10-rupee note was a rarity. It was after the war ended and especially after independence that things began to change rapidly.

Salaries went up and so did prices. Since then, believe it or not, we have had inflation of 10 to 12 per cent a year on average, year after year, for the last 60 years, beginning with 1950. This means that prices have doubled every six or seven years. They have shot up 200 to 300 times, that is, 20,000 to 30,000 per cent, since the end of the war. This is inflation with a vengeance, but our economists and our planners have forgotten it.

By the textbook laws of inflation, we should have been paupers by now, living in caves and reduced to eating leaves and roots. Instead, we seem to have been blessed, not ruined by inflation, no matter how you look at it. People who used to live in chawls, now live in pucca two-bedroom apartments. Many have air-conditioned bedrooms. Those who used to travel by bus now have Marutis. Motor cars are much more expensive than they used to be so are houses but there are still not enough of them.

It looks as if the more expensive things become, the more people want to buy them. I once stayed at the Taj in Bombay for which I paid 32 rupees a day, including all meals. Now a room at the Taj costs Rs 20,000 a day and you have to book weeks in advance. Even boys and girls just out of college make a minimum of Rs 50,000 a month, which is twice the salary of the viceroy before the war! If this is inflation, let us have more of it. If inflation goes with growth, growth, too, goes with inflation. 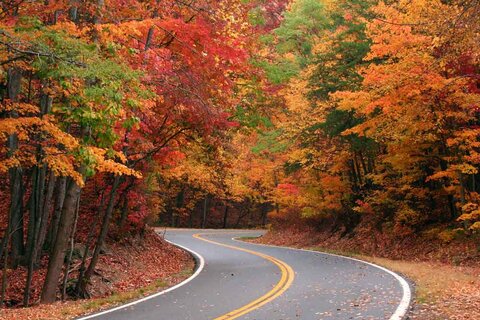 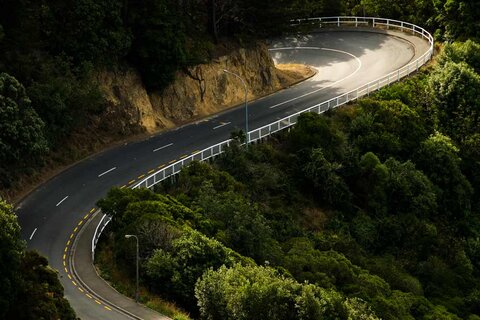