Why does Value Research change the rating of any mutual fund? 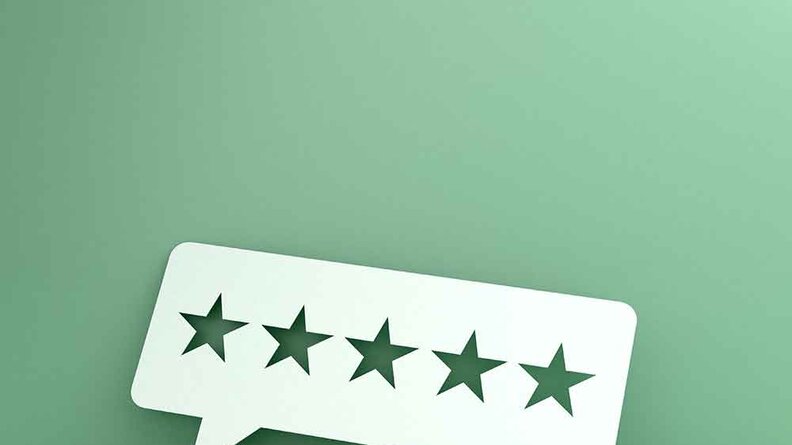 Can Value Research state the reason for upgrading or downgrading the rating of any mutual fund scheme?
- Kishore Kumar

In fact, you might come across funds where you see that it has significantly outperformed the broader market and yet it has been downgraded. It is possible in cases where the fund has done well, but its peers have done even better. A similar scenario is possible on the flip side too. A fund might have comprehensively underperformed the broader market, yet it witnesses an upgrade in the rating because its peers have performed even worse.

Now, coming to how the rating is calculated. We use time frames of three years and five years for equity funds to measure their performance. So, we assign a 'return score' to every fund based on a fund's returns relative to other funds in the category. We also assign a 'risk score' to every fund, which is the risk of underperforming the risk-free rate. For our purpose, the risk-free rate that we use is the rate of interest offered by the shortest tenured fixed deposits of the State Bank of India. Then, we subtract the risk score from the return score to arrive at the composite score of a fund. Based on the composite score, we rank the funds in descending order in a particular category. A five-star rating is assigned to the top ten per cent of the funds. A four-star rating is assigned to the next 22-and-a-half per cent of the funds. The middle 35 per cent get a three-star rating, and likewise, the next 22-and-a-half and the bottom 10 per cent of the funds get a two-star and one-star rating, respectively. So, that's how the Value Research star ratings are calculated. Hence, as I have explained, the reason for any upgrade or a downgrade in the rating is by and large linked to the relative performance of a fund vis-a-vis its peers.