How good is gold as an investment? | Value Research https://www.valueresearchonline.com/stories/50076/how-good-is-gold-as-an-investment/ Dhirendra Kumar explains if it's wise to invest in gold

How good is gold as an investment? Dhirendra Kumar explains if it's wise to invest in gold

Gold is attractive because it is something physical that can be owned and shown off. Also, there is a traditional, cultural and historical value attached to it. Historically, no other thing except land has been able to preserve the value of money like gold. But unlike gold, you cannot carry land with you in difficult times. Families who had gold during the partition in 1947 were better off than the ones with only land. They could carry their gold (a store of money) with themselves.

But all these are historical tenets. In the modern world that we live in, one can move their money anywhere in the world with a few clicks. Gold is definitely a good store of value, but it is not good as an investment. I believe equity and fixed income are much more productive investments.

And if we specifically talk about gold ornaments, I look at them as consumption. Look at the trading cost of ornaments. The making charges and the transaction charges can well range between 10-20 per cent. Imagine you are investing a lakh of rupees. You get gold worth Rs 80,000 only. So it does turn out to be a store value, but it's not a great investment.

Also, it hasn't been very stable of late. It has become volatile. Many years back, gold only used to go up. But now, that is not the case. 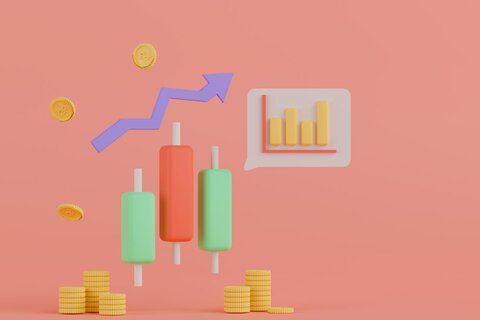 Should I buy an SGB from the stock exchange? 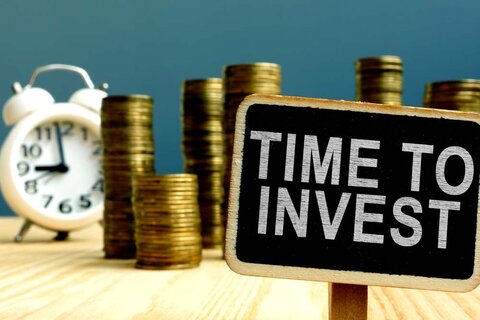 The right time to start investing 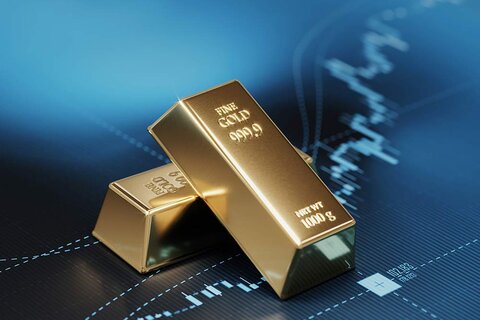 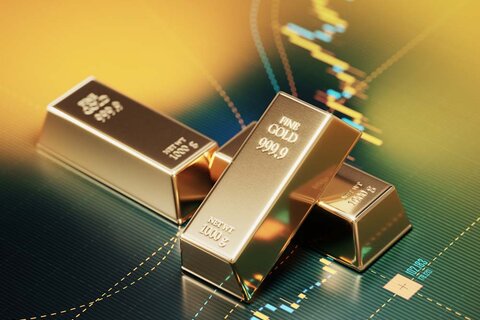 Should one invest in a gold fund through SIP?