Good experience, and bad | Value Research https://www.valueresearchonline.com/stories/49758/good-experience-and-bad/ The difference between experienced and inexperienced investors is not because of the experience of success, but that of failure 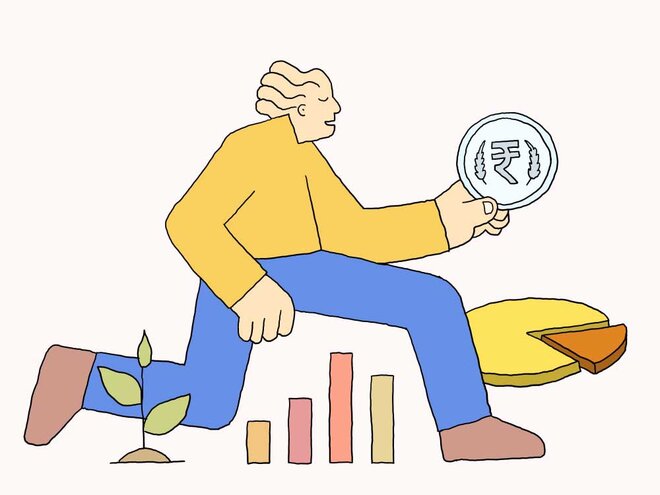 It's an old cliche that experience is the best teacher. While that is no doubt true, the pithy saying hides a big complication - bad experiences are a good teacher while good experiences are bad teachers. The other day, I read someone's tweet that in a bull run, everyone's IQ is 30 points higher, which points to the problem.

If someone starts investing and then for many months and years the going is good and the markets are going up, then they would have gained no experience at all. In fact, they would have a negative experience, in the sense of almost certainly being a worse investor than at the beginning.

When one starts investing and only good times follow for a while, then one gets a distorted view of reality. You keep investing and the money keeps growing at a fast clip and you tend to normalise this. One can attribute this to being a genius, or start feeling that this is the way things are going to be. And then the bad times hit. Depending on how bad they are, the shock could be small or large, or even very large. However, there's no avoiding it. It comes in the life of every investor, usually several times.

In theory, all equity investors know that such a day will come. However, the theory can never teach us what the actual lived experience does. One day your investments are worth, say, Rs 10 lakh. A few days later, it's nine. Then eight. Then maybe seven. That's when the experience really starts teaching you, like an old-fashioned teacher who makes you stand up on the bench and takes out a well-worn cane.

What happens then depends on a lot of things. Firstly, how long have you been investing and how much did your gain? If you invested Rs 5 lakh and it grew to Rs 10 lakh and that value has come down to Rs 8 lakh, then it will be a very different thing from compared to a situation where one puts in a certain amount of money and half of it vanishes straightaway. That's not an exaggeration, it happened to a lot of people back in 2007-2009. A certain kind of investor became attracted to equities or equity funds only towards late 2007. Then such investors became desperate to avoid missing the bus and invested substantial amounts of money in marginal investment ideas. Some of these investments lost 60-70 per cent and a certain number never came up again.

The winners, those who learnt from experience and survived and made great returns in the long term, had two things in common.

1. They had started investing in normal times and had kept investing gradually, letting their investments grow.

2. They had taken some care to choose investments of some minimal quality. This meant that even if the value of their investments declined, eventually it recovered and gained again. There was no permanent damage.

If these two things happen, then one lives to fight again. And that is the real advantage. We all do dumb and illogical things when we start investing and come face to face with the first market crash in our experience. It doesn't matter. When the second (and the third and so on) crash of your investing life comes, then the lessons of the first one come in handy.

Everything that you undergo in your first investing crisis is just training for the subsequent ones, which are the ones you will really take advantage of. I do mean take advantage, not just survive. That's because in the first crisis, you will spend all your time wondering whether you should quit and run. From the second time onwards, you will know that this is the time to invest, as long as you choose well. 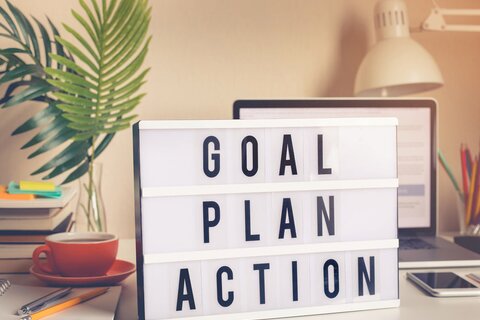 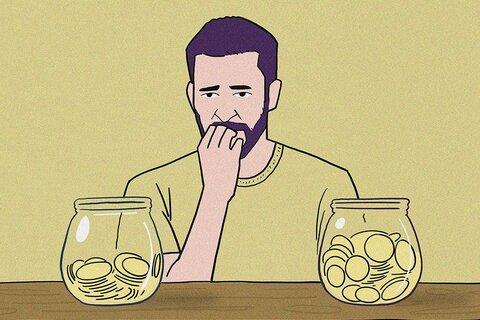