Reality vs. equity markets. It's a battle that's fought often. Nowadays, in the trail of the global destruction wrought by China's virus, it's being fought with considerable ferocity. Of course, this battle is quite dull as a spectator sport - there's no excitement at all because every time it's fought, we get the same winner.

Great Benjamin Graham once explained that in the short run, the market is like a voting machine but in the long run, it's like a weighing machine. He said this in the context of a single company but clearly, it's just as relevant to the equity markets as a whole. Graham's statement sounds like a casual witty aphorism or a 'sound bite' as it would be called nowadays. However, it holds within itself an entire world of wisdom about investing.

In the short run, the stock prices are just a popularity contest and the equity markets as a whole are the aggregates of those prices. Some people like a stock and some people dislike it and every day they vote on it and the results are determined by that vote. Eventually, the underlying reality - how much money is actually being made by each company asserts itself and that is the weighing machine of the market.

The fracture between the economic reality of the impact of China's virus and the global equity markets is following the exact same pattern and no doubt will continue to do so. Since around August, there is a certain amount of jubilation among equity investors which is captured by headlines like 'Markets shrug off COVID' and by the fact that the headline large-cap indexes are now 25 per cent higher than they were before the virus.

Sounds like a great thing to have happened, but make no mistake, this is the voting machine working. Do you want a glimpse of what will happen when the weighing machine phase starts? There are hundreds of examples if only investors would tear their eyes off the stock prices on the screen and look around the real world. Here's just one example that stuck me a few days back.

The consumer lending giant Bajaj Finance's NPAs (basically, bad loans) have almost doubled in the first quarter of this financial year, going up by more than Rs 2000 crore. According to the company, much of the recent worsening comes from auto-rickshaw loans. Think of what this tells you, not about the company or its stock, but about those individual borrowers who are so hard up that they are forced to risk the repossession of their means of livelihood. That's your weighing machine in action right there. And as for the voting machine, that's still living somewhere up there in some other state of mind, as you can see from the performance of Bajaj Finance's stock price.

It's easy to start believing in the 'shrug off' stories and in a sense they are true. There can be little doubt that eventually, the economic impact of the virus will wear off. Businesses and individuals' income will return to the same level. However, in another sense, the impact will be permanent. I'll rephrase a popular saying and say 'growth delayed is growth denied'. If an individual's income is sharply lower for a couple of years and then eventually reaches the level it otherwise would have three or four years late, then you can't really draw the cheery conclusion that he or she 'has shrugged off the impact of COVID'.

In reality, that person will carry the impact almost forever. The same is true of businesses. Sooner rather than later, most businesses will see a large impact. There is nothing to be done about it, it is what it is. However, investors who think that the COVID impact will soon be done and dusted need to take a hard look at the real situation. 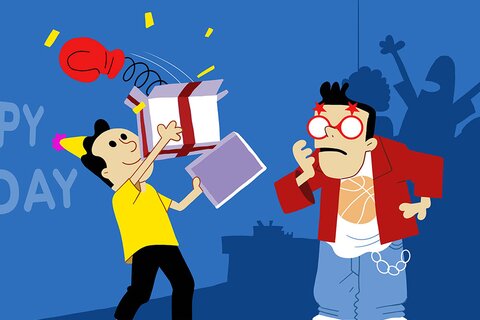 Everyone makes mistakes while investing. The question is, are you capable of eventually making money out of your mistakes? 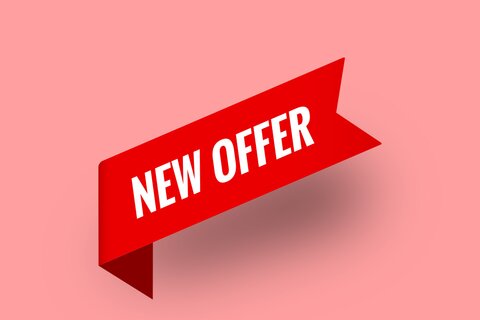 Value Research has long maintained that investing in NFOs is a bad idea. Amid the ongoing NFO boom, our message remains unchanged 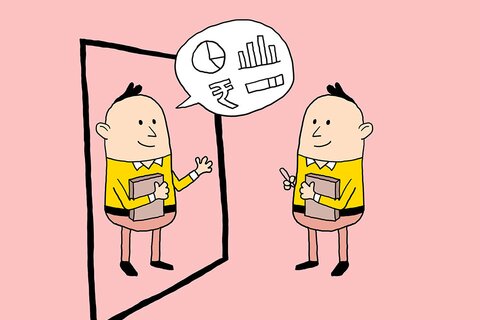 Don't be the product

It's often said of free online services that if you are not paying, then you are not the customer - you are the product. That's also true of financial services.