An electrifying opportunity | Value Research https://www.valueresearchonline.com/stories/49003/an-electrifying-opportunity/ The central government has allotted a massive Rs 3,05,984 crore to fix the electricity situation of the country. We look at the initiatives being undertaken and the potential beneficiaries. The central government has allotted a massive Rs 3,05,984 crore to fix the electricity situation of the country. We look at the initiatives being undertaken and the potential beneficiaries. Rs 3,05,984 crore. The amount of money allotted to fix the electricity situation is massive. Even after considering the fact that it is to be spent over a five year period, the amount is still substantial. Though this annual expenditure of around Rs 60,000 crore is ostensibly for the benefit of electricity distribution companies (discoms), the real beneficiaries of this are the power generating companies (gencoms). In order to understand this peculiar situation, one needs to understand the unique dynamics of the electricity business in India.

Current scenario
In the year 2003, the Electricity Act was enacted, allowing greater private sector participation in the business of generating electricity. However, since the business of selling electricity to the end consumer was still with the state governments (through government owned companies), the private generators had no other choice but to sell to these discoms. And this created a lose-lose situation for both gencoms and discoms. The PSU discoms started incurring huge losses as they were forced to sell electricity at below-cost prices (subsidised prices) without being compensated by the state government for it. Their financial situation eventually became so bad that they were simply unable to pay money for purchasing electricity, and as of December, 2020, owed a massive debt of Rs 1,27,727 crore to gencoms. Gencoms are, to say the least, struggling to stay afloat.

This has led to a very bizarre situation in the Indian markets for electricity where despite the presence of producers, who are ready to sell electricity, and consumers, who are willing to buy electricity (perhaps at prices even higher than market prices), regular power cuts continue to be a norm rather than the exception, in many parts across the country.

New proposals
In order to rectify this situation, the central government has finally decided to open up the distribution segment of electricity to more competition. In the words of the finance minister:
"The distribution companies across the country are monopolies, either government or private. There is a need to provide choice to consumers by promoting competition. A framework will be put in place to give consumers alternatives to choose from among more than one distribution company."
The idea is that once the regulatory monopoly in the hands of discoms is ended, competition and market forces will eventually pressurise discoms to behave responsibly. This, in turn, would mean that the consumers will finally move one step closer towards the dream of a reliable 24/7 power supply.

The government has also proposed to provide assistance to these discoms so that they can improve their finances and provide a better service to their customers. Although the exact details of how the Rs 60,000 crore (approx.) per year will be spent have not yet been released, it is expected that the amount will help the distribution infrastructure to plug in its leaks and offer better services to end users.

Both of these proposals are expected to benefit gencoms, who can now hope to get cash for selling their products (just like about everyone else in the country). Perhaps there is an element of self-interest involved for the central government as these reforms are also expected to benefit the central government-owned gencoms. Some of the listed gencoms along with their financial position have been mentioned in the table below: 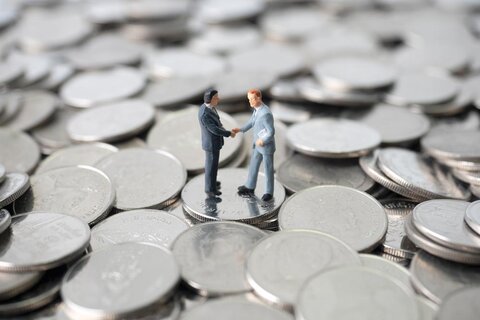 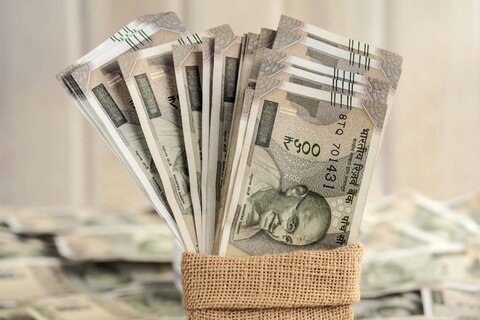