Markets across the globe have been jolted by the outbreak of the deadly coronavirus, which has already claimed more than 3,000 lives worldwide. All the major global indices bore the brunt of huge sell-offs, with Dow Jones falling over 13 per cent in the last two weeks. For Indian indices, the situation is no different either, with BSE Sensex plummeting over 3,000 points during the same period. Ongoing sell-offs in the market are now considered as one of the biggest declines after the 2008 financial crisis.

Amidst the turmoil, Warren Buffet's quote, "Be fearful when others are greedy and greedy when others are fearful," seems appropriate. A wise investor always looks for opportunities to buy fundamentally strong businesses that are temporarily down because of market sentiment. Here, we tend to filter out quality mid-cap stocks qualifying our parameters, including Altman Z-score, Piotroski F-score, Modified C-score and having an earnings yield of more than five per cent. More importantly, they are trading at cheap valuations as compared to their historical ratios.

Sun TV
Incorporated in 1985, this leading television broadcaster in India boasts over 33 TV channels in four languages - Tamil, Telugu, Kannada and Malayalam. Its channels have viewership in Sri Lanka, Singapore, Malaysia, the Middle East, among others. Besides, it is involved in the FM radio broadcasting business, with 59 stations operating through its one subsidiary and its joint venture with South Asia FM Ltd through which, the company has entered into a strategic tie-up with Red FM. It also owns an Indian Premier League (IPL) franchise "Sun Risers Hyderabad." Further, in a bid to keep up with the growing demand for OTT, the company has made a foray into this space with the launch of "SUN NXT."

The company operates in businesses which are going through various transformations. The ongoing digitalisation of content and the mobile distribution of content have paved the way for the company to serve new customers in new markets. Adding to it, growing internet penetration, mobile telephony and digitalisation across the country have opened up new growth avenues for Sun TV. And most importantly, the government's initiative for greater addressability for cable television is likely to boost the company's revenue growth.

Nevertheless, with increased opportunities, comes the threat of stiff competition, as there is an increase in the number of OTT service providers. Besides, the company's promoter has a political connection with one of the prominent parties in South India and is facing some criminal charges. In a recent earnings call transcript, the company has announced that once its Bengali channel, launched in February 2019, gains popularity, it will contemplate launching a Marathi channel.

In the last one year, the company's stock price has corrected by more than 30 per cent mainly because of the growing concern over declining viewership and increasing competition in the business segment. However, despite that, the company has witnessed 27 per cent growth in its profit over the last one year, while its ROE has been at 28 per cent. Owing to the correction, the stock trades at a PE ratio of 11x, which is well below its five-year median PE of 20x.

With a 23,200- km network of natural gas pipeline, the company caters to 13.5 lakh residential consumers and over 12,300 commercial consumers. Besides, it dispenses CNG for vehicles from 344 CNG stations.

The government's push for promoting the usage of clean and green fuel and increasing the share of natural gas to 15 per cent by 2030 from 6.5 per cent in 2015 in the entire energy basket are two key drivers for the company. In the last one year, its revenue has witnessed 25 per cent growth, while its earnings have grown 43 per cent on the back of lower natural gas prices in the global markets.

In FY19, the company received licences to operate in 18 districts of Punjab, Haryana, Rajasthan and Madhya Pradesh, which would take the total number of districts falling under its operations to 41, thereby leading to an increase in its future revenue growth.

Driven by the company's resilient performance, its stock has doubled in the last one year. However, it still trades at a PE of 18x as compared to its five-year median of 36x.

The company enjoys a solid parentage from L&T, which is one of the finest engineering companies in the world. Also, it works on a T3: A3 model, focusing on top 30 clients (T:30). As of the quarter ended December 2019, its top 30 customers accounted for more than 60 per cent of its total revenues. This strategy enables L&T Technology Services to form a long-term engagement with its clients, paving the way for the company to cross-sell its other offerings and leading to further adjacent service diversification (A:30).

Looking at the financials, over the last three years, its EPS growth has been more than 18 per cent compounded annually, along with an average ROE of approx 38 per cent. The stock has been a wealth creator for its investors, delivering returns of more than 28 per cent annually in the last three years. Currently, its stock trades at a price-to-earnings ratio of 21.5x, a tad below its three-year median of 23x. 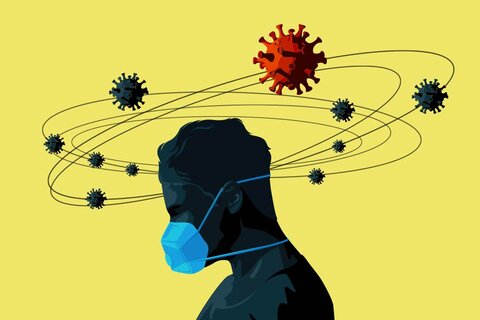 A year of COVID

15 months since I started writing about the impact of COVID on savings and investments, it's useful to look back and see whether it all still hangs together for the future 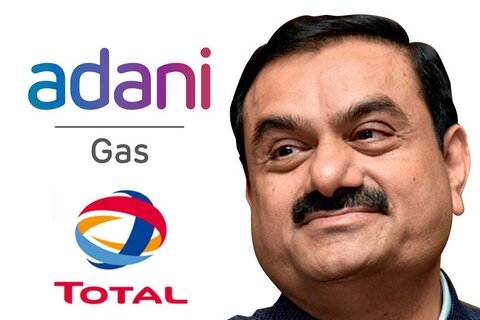 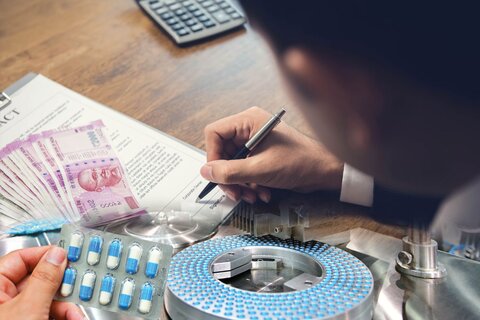