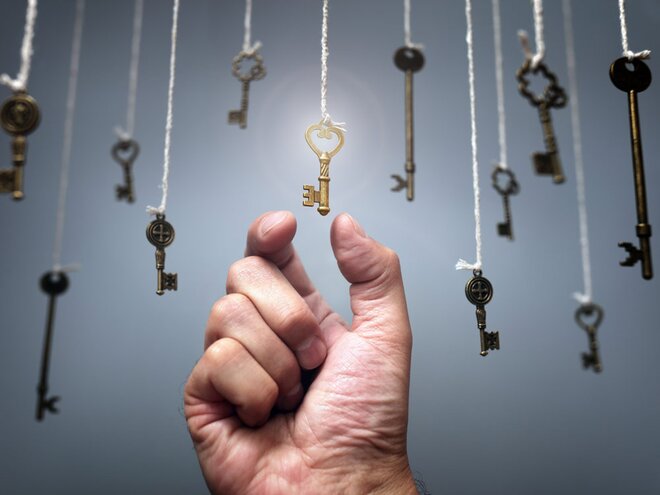 Over the last few years, one topic that I have written about several times is the superiority of fixed-income mutual funds over bank fixed deposits. It's not an exciting topic - the difference between the best and the worst equity investments available to Indian investors is an order of magnitude higher than the difference between the best and worst fixed-income options. So it's natural that savers don't have too much interest in the topic.

However, that's not the best way to think about this issue. For better or for worse (in my opinion, for worse), India has traditionally been a 'fixed-income country'. Generations of savers turn automatically to savings instruments like PPF, bank deposits, post office deposits, etc. for all their savings needs. The fact that this is suboptimal is a separate story, but even within the fixed-income space, most of us fail to think through things, and still make suboptimal choices.

The difference between the best and the worst fixed-income choices is perhaps 1.5 to two percent. People don't pay attention to that, but over time this makes a big difference. Across a couple of decades, a differential of two percent a year will add up to a differential of more than 50 percent in the amount you gain. Now you might think that no one invests for 20 years but that's not at all true. No SINGLE investment lasts for more than two or three years, but most savers always have a substantial amount invested in fixed-income options, year after year, decade after decade. So losing large amounts of potential income happens all the time to practically every single saver!

The best way to maximise your real, post-tax fixed-income gains is to switch from bank fixed deposits to fixed-income mutual funds. Despite the turmoil in certain types of debt funds, the shortest-duration debt funds are the safest and offer substantial advantages over fixed deposits. On the three basic characteristics of an investment - returns, liquidity, and tax-efficiency, they are easily the better choice.

Unlike bank FDs, open-ended fixed-income fund investments can be redeemed at a day's notice without any compromise on returns. Also, investors can start the investment without having to decide what period they are investing for. And, on top of that, over time, the funds generally manage to deliver one percent higher returns than fixed deposits. Even with the same tax level, the cumulative effect of these small advantages make them a compelling choice.

However, the tax difference has a large impact. There are two sources of this. One is lower tax, the other is TDS. The combined effect is substantial. The source of these advantages is that the returns from mutual funds are seen under the tax laws as capital gains. In contrast, the interest earned on deposits is income and is just added to taxable income. Capital gains are taxed only when you redeem your investments. But for interest income, you have to pay tax every year for what you earned that year, just like any income, regardless of whether you have encashed it, or it is still compounding with the deposit. The bank will deduct TDS on this income. If your total interest income from a bank (all accounts and deposits together) exceeds Rs 10,000 then the bank deducts TDS at 10 per cent. This means that a part of your return is not available for compounding because it is taken out and paid as tax every year. This has a big impact on the eventual returns.

There's more. If you stay invested for more than three years, then the gains are classified as long-term capital gains and are taxed only after inflation indexation. This does not happen with FDs because the interest is just normal income. Taking into account all these differences, in practice, a three-year investment even in a very short-duration debt fund will mean around double the actual post-tax returns compared to the options.

It's a tragedy that most Indian savers, despite being heavily dependent on fixed-income investments, don't try to get the best out of them. As bonds trade on secondary markets, their prices are subject to movements, says Ashutosh Gupta. 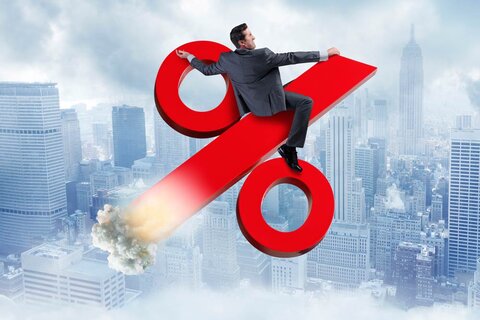 The temptation of the yield

The returns from debt funds have come down dramatically, leading some investors to go for those with higher yields. This may not be a good idea