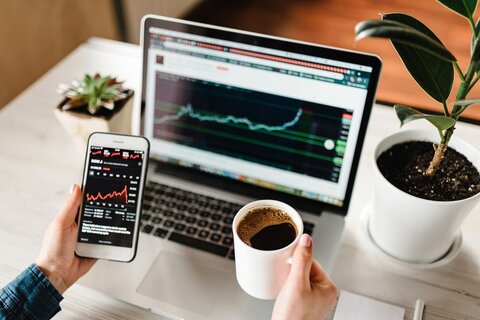 Where should a 72-year-old invest to earn enough for surviving without depending on children? 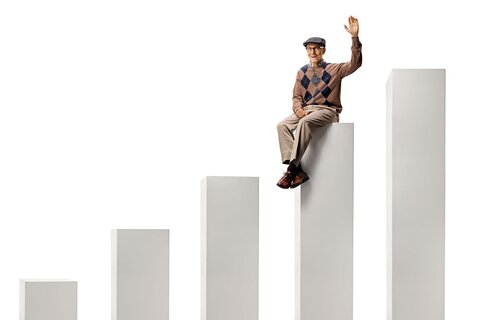 Is HDFC Balanced Advantage a good fund to generate monthly income for a senior citizen? 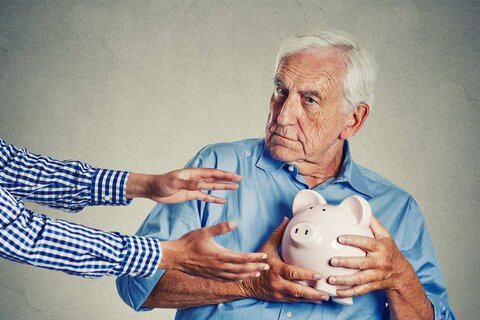 How to deal with falling returns in retirement

Returns from short-duration funds and other fixed-income categories, barring credit-risk funds, have fallen lately. Here is what you should do.