The cycle of fortunes | Value Research https://www.valueresearchonline.com/stories/47593/the-cycle-of-fortunes/ A decreasing working-capital cycle is often a welcome phenomenon. An increasing one portends trouble

The cycle of fortunes A decreasing working-capital cycle is often a welcome phenomenon. An increasing one portends trouble 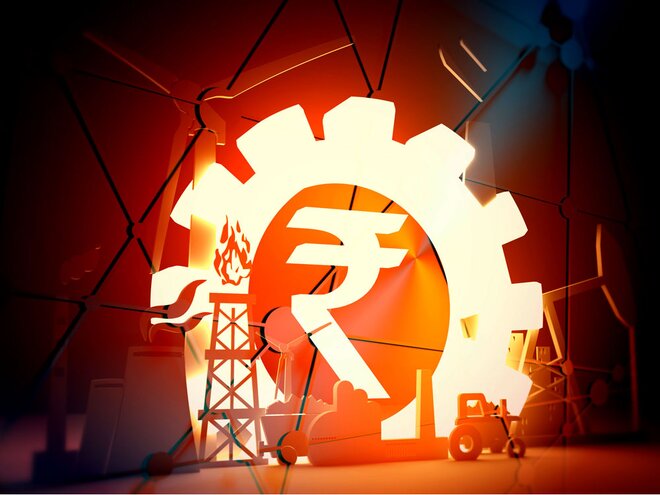 The working-capital cycle also indicates the bargaining power of a company. A constant decline in it can be the outcome of a growing demand for the company's product. It indicates that the company is receiving quick payments while using its suppliers' money in the business and paying them later.

Some companies also have a negative working-capital cycle. For example, Jubilant FoodWorks has a working-capital cycle of minus 49 days. The company has the rights to operate Domino's Pizza chain in India. Its business model allows it to collect cash from its customers upfront and pay its creditors later. This means that Jubilant is actually running its business on suppliers' money.

The tables mention companies having increasing and decreasing working-capital cycles over five years. We filtered out companies with decreasing cycles on the basis of Z-Score (more than 2.99), which is useful to predict the likelihood of a business going bankrupt. Why did we do so? We did so because a constant decline in the working-capital cycle may also be the outcome of crisis. It may mean that the company is unable to make timely payments to its suppliers because of a liquidity crunch. Applying the Z-Score removes the doubtful cases. 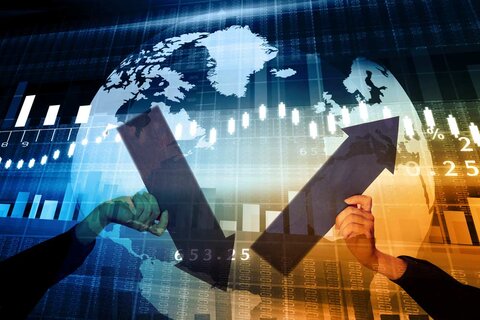 Foreign investors increased their stake, while domestic investors reduced theirs in these two mid-cap companies 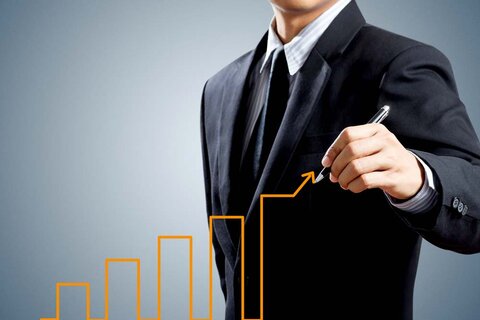