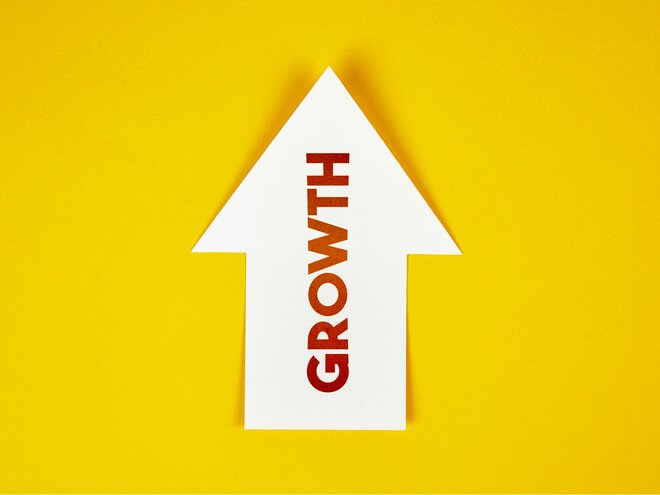 'Growth and value are joined at the hip.' - Warren Buffet.

Growth at a reasonable price (GARP), an investment strategy, precisely resonates with his words, wherein the traits of both growth and value investing are considered while picking up stocks.

In other words, this strategy looks for companies available cheap as compared to their earnings growth. In this article, we have picked up some small-cap stocks that are undervalued at present. We have added some specific filters that we think are appropriate for such stocks:

Jindal SAW
Part of the $22-billion O.P Jindal group, it is the country's oldest manufacturer and India's market leader of submerged arc welded (SAW) pipes. The company's product portfolio includes large-diameter long-seam SAW pipes, spiral seam SAW pipes, seamless pipes and tubes, amongst others. It has eight manufacturing facilities located across India, the US and the UAE, with a combined capacity of two million megatonnes (MT) per annum. The company has further diversified into mining and pellets on the back of a large-scale mechanised iron ore mine in Rajasthan. Its clientele includes some of the biggest companies, such as BPCL, Cairn Energy, IndianOil, Abu Dhabi Gas, PetroChina, etc.

According to the management, the future of the global steel pipe market looks promising, with more opportunities in oil and gas, water and wastewater, power generation and other industrial sectors, which are mainly driven by the increasing construction of new pipelines, replacement of ageing pipelines, urbanisation rate and infrastructure development. In India, the demand for steel pipes is expected to rise further because of several oil and gas pipeline projects and water distribution projects, which have already been announced and lined up for implementation. However, a potential headwind identified by the management to this bullish outlook is the escalating trade friction between the US and other countries, which may impede global growth, put pressure on oil prices and impact the growth of new oil and natural gas projects. Nevertheless, as a growth strategy, the company is making conscious efforts to add more value-added products.

Coming to the financials, the company's current order book stands at $ 1.04 billion of which $628 million is for large-diameter pipes, while another $375 million is for ductile iron pipes, with the remaining being for seamless pipes and pellets. However, in Q1FY20, the production of pipes reduced 12 per cent as compared to Q1FY19. Pellets production, on the other hand, increased 13 per cent during the same period. The debt/equity ratio of the company came down to 0.91 times in FY19 from 1.15 times in FY18. However, contingent liabilities on the books stood at 40 per cent on net worth. The company currently trades at a PE of five times - down from its median of six times.

Satia Industries
Incorporated in 1980, it is involved in manufacturing wood and agro-based paper by using wood chips, veneer waste, wheat straw,sarkanda, etc. Its products are mainly used in printing various paper products, such as books, envelopes, diaries, calendars, etc. The company's integrated facility - comprising paper machines, pulping machinery, chemical recovery plant and power generation plant - is located in Muktsar, Punjab with a manufacturing capacity of 100,000 metric tonnes (MT) per annum. The company has claimed to have a distribution network of 70 dealers and three branch offices. A major chunk of its revenue (about 50 per cent) comes from state text book corporations. On the other hand, around 42 per cent of the company's sales come from Maharashtra, Delhi and Uttar Pradesh.

According to a report by Crisil in April 2019, the writing and printing paper capacity in India is estimated to increase by 15 per cent by Fiscal 2022. In 2018, the turnaround of paper manufacturers was marked by improved profitability and cash flows are set to continue, going forward. A ban on waste paper by China, along with steady demand, will help manufacturers maintain healthy cash flows and give them opportunities for capacity expansion. However, the biggest risk that remains with paper manufacturers is the lack of pricing power, which essentially means that they will have to increase volumes to maintain profitability. Besides, paper manufacturers are constantly under the threat of dumping by various ASEAN countries for which, the government has imposed anti-dumping duties recently.

Coming to the financials, the company's debt/equity has been consistently decreasing for the last five years, with it being at 0.67 times currently in FY19 from 2.05 times in FY15. Sales and earnings have increased at a five- year compounded rate of 14 and 45 per cent, respectively. The company currently trades at a PE of eight times, which is near its median of seven times.

Ion Exchange
Incorporated in 1964 and headquartered in Mumbai, the company offers solutions related to water and non-water treatment across various industries. In addition, it is engaged in manufacturing ion- exchange resins and speciality chemicals for water and waste treatment, as well as non-water applications. The company has six manufacturing and assembly facilities across India, with one each being situated in Bangladesh and the UAE as well. It has a wide geographical presence and exports to various major countries, including Japan and Russia. Exports contributed around 29 per cent to the revenue as per Q1FY20.

The engineering segment - comprising services and solutions for water treatment - contributed 56 per cent to the total revenue. Sales of chemicals, including resins for the pharmaceutical industry and speciality chemicals, contributed 35 per cent, while the remaining revenue came from consumer products, such as water softeners, purifiers, etc.

The water shortage in Chennai was a wake-up call in terms of realising the stress of water across the country. The government has taken up several initiatives to improve the situation and the management of the company believes it would benefit the company significantly in the form of order inflows. However, the company has highlighted the concerns of a slowdown in the economy and is depending on the revival to keep order inflows robust.

Coming to the financials, sales and earnings have increased at a five-year compounded rate of eight and 70 per cent, respectively. Debt stands at 0.42 times of equity; however, the company does have contingent liabilities as well, which are 20 per cent of the net worth as of FY19. It currently trades at a PE of 13 times, which is at its five-year median. 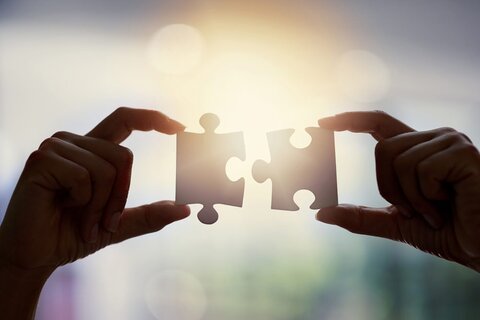 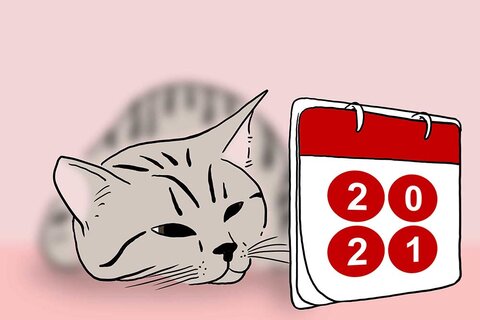 The capital-gains tax should be indexable 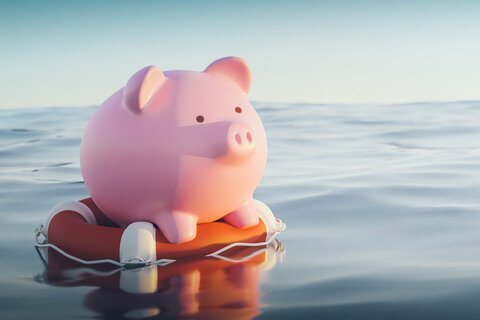 How to analyse life-insurance companies

Insights into the key analytical metrics of life-insurance companies 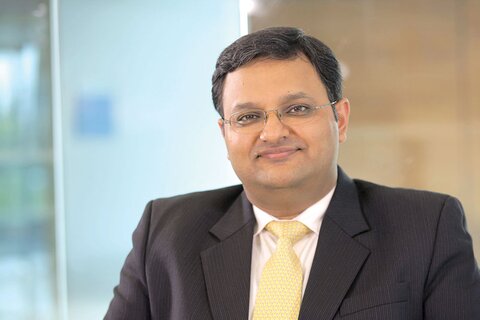