What is long term, actually? | Value Research https://www.valueresearchonline.com/stories/46047/what-is-long-term-actually/ Every investor appears to define long-term differently. And yet, there's a definitive answer that can be called the correct one

What is long term, actually? Every investor appears to define long-term differently. And yet, there's a definitive answer that can be called the correct one 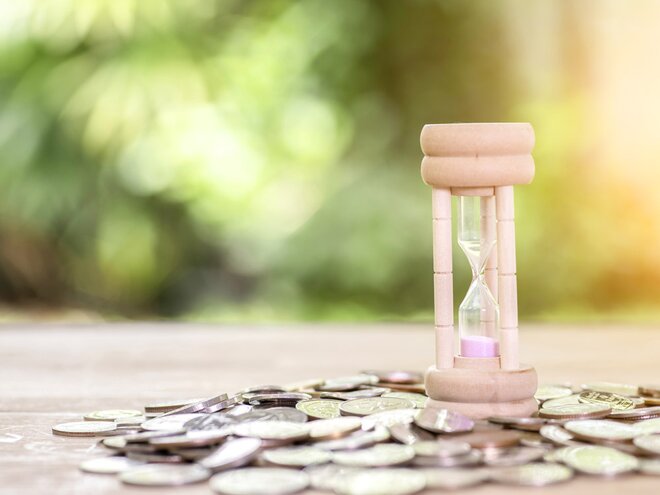 In personal finance, there are a lot of terms that mean nothing, some that could mean anything at all, and a few that mean different things to different people. One such term is 'long-term'. How long is long-term? Everyone's answer is different, perhaps legitimately different. Even so, there must be some period when the benefits of a long-term investing strategy are easy to find.

Some years ago, Fidelity Investments conducted a study in the US to find this out and discovered something rather odd: being dead could be a good investing strategy. They discovered that the highest returns were from investors who had just ignored their investments for years and decades. What's more, it also turned out that many of these investors had actually died at some point. So the inescapable conclusion is that when it comes to managing your investments, the best strategy could be to do what a dead person would do -- nothing.

While Fidelity did an actual study of a large number of investors, we all know many anecdotes like this. Some time last year, someone called in to a stock market channel with a story of this category. This person--who seemed to know almost nothing about equity investing--said that about 25 years ago, a relative had bought 20,000 shares of MRF. He wanted to know whether those shares would have a good value today. It turned out that if this number was correct then the shares would have been worth around Rs 130 crores. Even if the number of shares was exaggerated, over these years an investment in this company would have multiplied by about 200 times over the period.

From the punters who think that three-four months is long-term, all the way to examples like above, there's a huge range of answers to the question, how long is long-term? As it happens, there's one official answer from the revenue department of the Government of India. For the purpose of calculating your taxes, investments in listed stocks and equity mutual funds are considered long-term if the holding period is one year. For other investments, the limit is three years. But from an investment perspective, that makes no sense. One year is a very short period for equity.

For the right answer, let's get back to the basics and ask the fundamental question: Why should equity investing be done only for the long-term? The answer, of course, is to deal with volatility. Over a period like five or six years, the returns are often great, but the variability is high. In any given short period, you could face poor returns, or even losses. There's another way to look at it. The equity markets move in cycles, and often, it takes five to seven years to go through a full cycle of a sharp rise, decline and stagnation and back. To get the right level of returns, we need to invest through the whole cycle. That won't happen in a year or even two.

There's yet another way of looking at it, which was the subject of a unique study that Value Research conducted a couple of years ago. We found that on an average, if you invest through an SIP (Systematic Investment Plan) over four years, then your risk of a loss is negligible. For a typical fund with a multi-decade history, over all possible one year periods, the maximum returns are 160% and the minimum -57%. Over two years, this becomes 82% and -34%. Over three, 63% and -18%. Over five, 54% and 4%, meaning never any loss. Over ten years, the maximum is 30% and the minimum 13%. These are all annualised figures. The trade-off is crystal clear-the shorter the period, the higher the potential gain but the worse the possible risk. This evidence squarely puts long-term at five years and above.

Long-term is not a vague rhetorical term which can be defined just as someone wishes. Five years and more is long-term, and that's the only correct answer.