The changing definition of value investing | Value Research https://www.valueresearchonline.com/stories/35641/the-changing-definition-of-value-investing/ The simplistic, ratio-based ways of judging value are no longer useful

The changing definition of value investing The simplistic, ratio-based ways of judging value are no longer useful 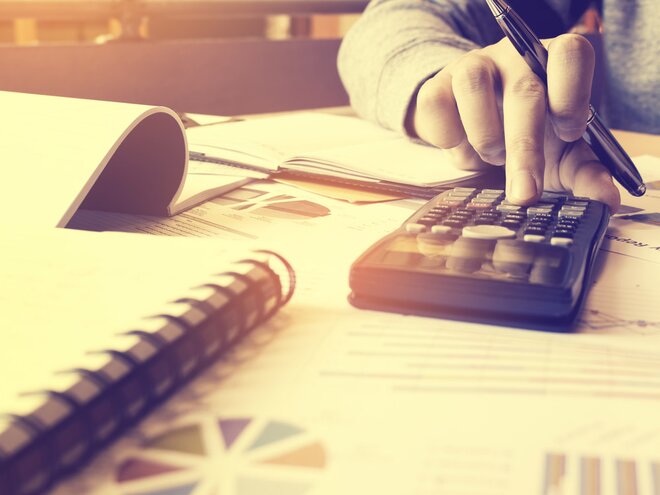 There are two opposite instincts that govern how people spend their money. One is to buy expensive things in order to signal status and the other is to get a good bargain. Ideally, we would like to combine both. That sounds like an impossibly good deal but then the fun of getting a deal is the maximum when it's good.

It's a basic human instinct to use the price of something to judge its intrinsic value. People express their wealth and their status in society by buying things that are more expensive. Whether it's something trivial like a shaving blade or an expensive car or even a palatial house, rich people spend more on the same kind of things. This behaviour is a part of human nature and really there's nothing fundamentally wrong with it. People acquire wealth to signal status and it brings them a feeling of fulfilment to be able to do so. In general, when we are not confident about the intrinsic worth of something, we take its price as a signal.

However, when it comes to investing, there's trouble. Are expensive things better? As far as investing goes, the answer is supposed to be clear - cheaper things are better. The classic 'value investing' perspective is that investors should buy only stocks that are available cheaper than their intrinsic value. And what is intrinsic value? Well, this term is evolving.

There was the original concept, as formulated by the father of value investing, Benjamin Graham. Here's how Warren Buffett's partner Charlie Munger describes that: "Graham had this concept of value to a private owner-what the whole enterprise would sell for if it were available. And that was calculable in many cases. Then, if you could take the stock price and multiply it by the number of shares and get something that was one-third or less of a sell-out value, he would say that you've got a lot of edge going for you. Even with an elderly alcoholic running a stodgy business, this significant excess of real value per share working for you means that all kinds of good things can happen to you. You had a huge margin of safety-as he put it-by having this big excess value going for you."

However, that was in the 1930s. Eventually that kind of deep value became available only when companies had something intrinsically wrong with them. In the 1992 letter to shareholders, Buffett wrote, "Whether appropriate or not, the term "value investing" is widely used. Typically, it connotes the purchase of stocks having attributes such as a low ratio of price to book value, a low price-earnings ratio, or a high dividend yield. Unfortunately, such characteristics, even if they appear in combination, are far from determinative as to whether an investor is indeed buying something for what it is worth and is therefore truly operating on the principle of obtaining value in his investments. Correspondingly, opposite characteristics - a high ratio of price to book value, a high price-earnings ratio, and a low dividend yield - are in no way inconsistent with a "value" purchase. Growth benefits investors only when the business in point can invest at incremental returns that are enticing - in other words, only when each dollar used to finance the growth creates over a dollar of long-term market value. In the case of a low-return business requiring incremental funds, growth hurts the investor."

In essence, what Munger and Buffett are saying that the simplistic, ratio-based ways of judging value are no longer useful. All investing is both for value and growth, for it's only growth that can generate value in the future. The skill is in being able to judge properly.