This myth is synonymous with value investing - almost unshakeable. Scores of investors believe value investing as propounded by Warren Buffett means buying low P/E and low P/B stocks. That belief is now so ingrained that the cheaper the stock they find, the brighter the prospects become, believe some investors.

Busting the Myth
Allow us to give you some historical background why this belief persists to this day. Benjamin Graham, the father of value investing proposed the "cigar-butt" approach. This involved picking up discarded stocks that were trading at below their net current assets and selling these stocks at a profit.

The most famous practitioner of this style of investing was Walter Schloss who had worked with Graham. Using this technique, Schloss netted a return of 16 per cent annually over his 40-year investment career compared to the 10 per cent annual return of the S&P 500.

In spite of its allure and ease in stock picking - nearly mechanical at that, Buffett has shunned this style of investing many decades back. He says, "If you buy a stock at a sufficiently low price, there will usually be some hiccup in the fortunes of the business that gives you a chance to unload at a decent profit, even though the long-term performance of the business may be terrible. I call this the 'cigar butt' approach to investing. A cigar butt found on the street that has only one puff left in it may not offer much of a smoke, but the 'bargain purchase' will make that puff all profit."

Unless you are a liquidator, that kind of approach to buying businesses is foolish. First, the original "bargain" price probably will not turn out to be such a steal after all. In a difficult business, no sooner is one problem solved than another surfaces - just like there is never just one cockroach in the kitchen.

Second, any initial advantage you secure will be quickly eroded by the low return that the business earns. For example, if you buy a business for $8 million that can be sold or liquidated for $10 million and promptly take either course, you can realise a high return. But the investment will disappoint if the business is sold for $10 million in ten years and in the interim has annually earned and distributed only a few per cent on cost. Time is the friend of the wonderful business, the enemy of the mediocre. You might think this principle is obvious, but I had to learn it the hard way- in fact, I had to learn it several times over. (Mistakes of the First Twenty-five Years, Chairman's Letter 1989).

A common feature of cigar-butts are that they are low return businesses that are down and out - and therefore, cheap. Some of these type of stocks will be loss-making while some burdened with huge debt. What these type of stocks do not have on their side is time. "If you are in a lousy business for a long time, you will get a lousy result even if you buy it cheap. If you are in a wonderful business for a long time, even if you pay a little bit too much going in you will get a wonderful result if you stay in for a longer time". (Lecture at the University of Florida Business School, 1998).

The vital thing to remember is that Buffett did buy based on cheap valuations early on in his career but he no longer does that. "I owned a windmill company at one time. Windmills are cigar butts, believe me. I bought it very cheap, I bought it at a third of working capital. And we made money out of it, but there is no repetitive money to be made on it. There is a one-time profit in something like that. And it is just not the thing to be doing". (Lecture at the University of Florida Business School, 1998).

So what does Buffett do now? Time and again Buffett has made it clear that it is better to invest in wonderful businesses - even if you pay a little more for it rather than buying a company only for its cheap valuations. 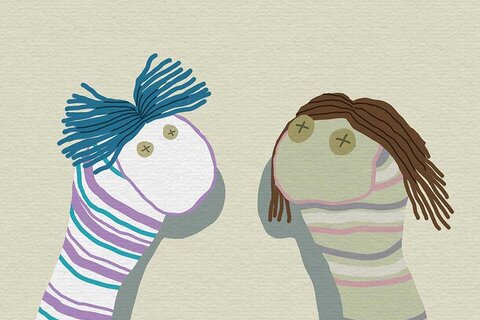 You must have heard about the Growth and Value styles of investing in equity. But do you know how they differ in terms of risks, returns or other factors? Read on The COVID-19 pandemic has provided investors with great opportunities, but a strategy is in order 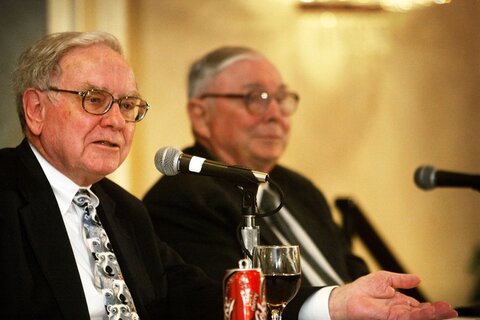