Guide to value investing | Value Research https://www.valueresearchonline.com/stories/28049/guide-to-value-investing/ Value investing is a long-term strategy to purchase stocks where the market price is below the stock's intrinsic value Over the decades, Buffett's partnership with Charlie Munger and his brush with Phil Fisher gravitated him towards quality stocks rather than just those that were quantitatively cheap. The results of his investment process are here for all to see.

Value investing is a long-term strategy which focuses upon a thorough analysis to identify and then purchase those stocks where the market price is below the stock's intrinsic value. The main idea is to buy a stock for less than it is truly worth according to the firm's financial statements in the expectation that over time this intrinsic value will be recognised by the market.

The disparity between intrinsic value and market value exists due to human behaviour; as Benjamin Graham notes, 'Most of the time common stocks are subject to irrational and excessive price fluctuations in both directions as the consequence of the ingrained tendency of most people to speculate or gamble.'

This disparity between a fundamental-value-based assessment of the true value of a firm and what the market believes it is worth is a well known flaw of markets and can endure over long periods of time, sometimes years! It is for this reason why value is touted as a long-term strategy. Indeed, in the words of Warren Buffett: 'I never attempt to make money on the stock market. I buy on the assumption that they could close the market the next day and not reopen it for five years.'

The attraction of value investing lies not only in the capital gains and in the benefit of securing a stream of corporate earnings at a low price but also in the margin of safety provided by the disparity between what was paid for the share and what you believe it is actually worth.

The vast wealth accumulated by celebrated proponents of value investing like Walter Schloss, Joel Greenblatt, John Neff and Peter Lynch, among many others, is the evidence of the efficacy of this approach. While there is clearly a bias inherent in the use of such individuals as examples - after all, investors find fame only if they are successful - other, more extensive studies have also found that in the long run a value investment strategy has outperformed both growth stocks and the market as a whole.

You may come across many fellows who will dismiss value investing methods. Yet, none can claim the same success that Warren Buffett commands the world over.

His shareholder letters, interviews and lectures are a treasure trove of knowledge. His methods are easy. What is more difficult, however, is the discipline to follow them. 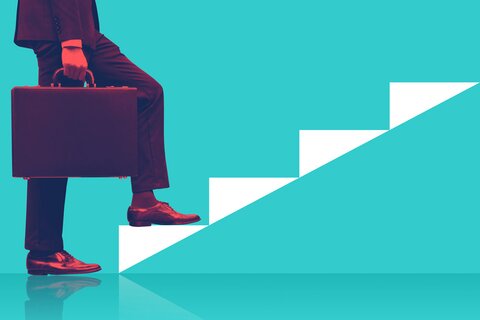 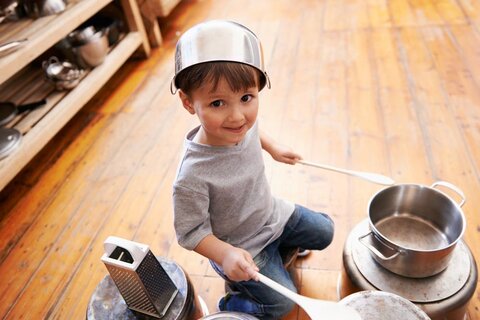 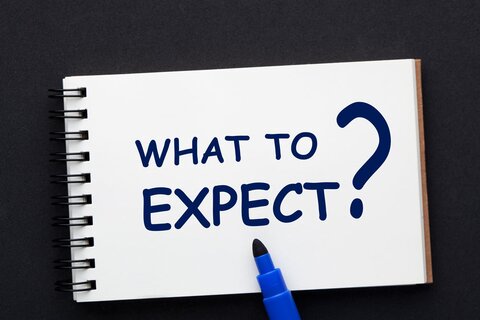 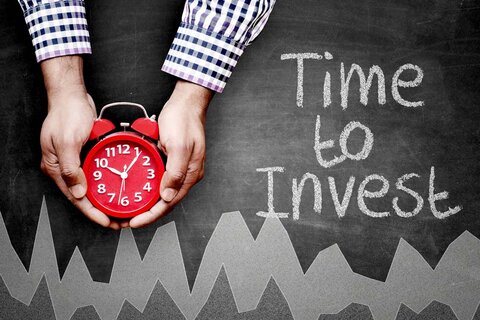