Experiences of a bookworm | Value Research https://www.valueresearchonline.com/stories/18795/experiences-of-a-bookworm/ The author talks about his experiences at his favourite bookshops on his journey from Goa to Mumbai and London to Oxford... There are books and books, and, of course, bookshops and bookshops. There are also shop owners who often look like the characters in the books they sell - a Micawber here, a shylock there - watching you as you leaf through their books, for it is always their books, not yours, though you may have paid for them.

My first favourite bookshop was in Panjim, Goa, where I grew up. The shop sold all types of books, most of them second-hand and was owned by a gentle Muslim who treated his books as if they were his children.

The bookshop itself was no more than an alleyway in a derelict godown sandwiched between a butcher and a tailor. The owner had a snow-white goatee that shook as he spoke and he knew so many languages it was hard to make out what he was saying. He had books in Portuguese, English, Marathi and Arabic. The trouble was that he could not read though he could recite poetry, particularly Arabic poetry, which, unfortunately, none of us could understand.

The books were cheap and were almost given away. Very few people in Goa, particularly young boys like me, understood English or Arabic and had no use for them. The Arabic books were beautifully bound with inserts in gold leaf and seemed to have come straight from Medina and Mecca. I used to buy a dozen at a time for just a rupee until my mother put her foot down and said no. I rarely saw the old man after that.

When I came to Mumbai, I found a similar bookshop in Grant Road, not far from the red-light district near a cinema where M F Hussain used to paint big posters at the time. I did not know him then and was not interested in his posters either. But I used to spend a great deal of time in the bookshop which was more of a raddi dump than a proper bookshop. The books had been acquired for a song, along with newspapers and magazines with the covers of voluptuous red-lipped women.

Most of the books were in Urdu, which was Greek to me, but the calligraphy was beautiful, though my aunt didn't much care for it. There was also no space for them in the small room we lived in and one day my aunt sold them all to a passing raddiwala. That was the end of my visits to the bookshop and to Husain's gaudy posters.

Next stop - London. London has a whole street devoted to bookshops, not far from Trafalgar Square. But one bookshop was very special - Foyle's in a corner of Soho, a raffish district full of French restaurants and French women plying their trade. You could spend hours at Foyle's without anyone disturbing you and nobody disturbed you because nobody could actually see you amidst the dusty piles of books that had not been touched for years. I once spent a whole day there and would have been locked up for the night had an assistant not spotted me crouching behind the shelves in a far corner and alerted his colleagues. I asked them if I could borrow some books for the night. They were so eager to get rid of me and the books that they said yes. I came away with one Dickens (I mean a novel by Charles Dickens, not the man himself), two Shaws, one HG Wells and three by a women writer called Virginia Woolf I had never heard of before. When a few days later I returned the books, it was as if I had committed a crime. The staff did not speak to me for days. They just didn't want the books back!

Next stop - Oxford, whose main business is books - writing them, reading them and of course, selling them. There are more books in Oxford than daffodils in Wordsworth's Lake District. Dons - teachers - are all the time hurrying from one lecture room to another, like monks in Rome, with piles of tomes under the arms. Most of the books you see in bookshops and libraries are also written by them.

I spent more time in the libraries of Oxford than in bookshops. Firstly, I had little money and the men in the bookshops were not a friendly lot. I bought just one book - Oxford pocket dictionary and came away.

I could have bought it in Delhi for half the price. 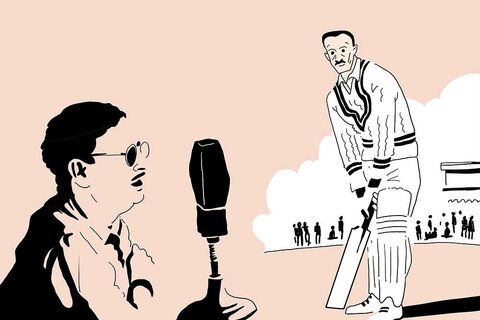 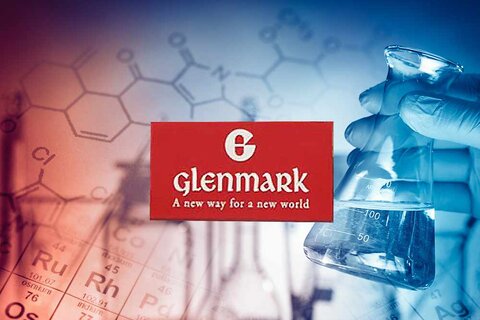