Imprisoned by language | Value Research https://www.valueresearchonline.com/stories/100731/imprisoned-by-language/ The twain is unlikely to meet over the question of verbal communication 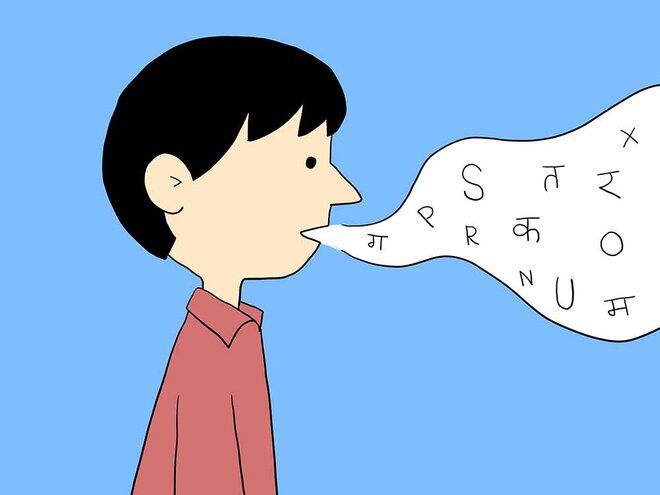 There are 200 countries in the world and 500 languages between them, which, you might think, should be enough to keep the world going. But you would be wrong. Despite all those languages or maybe because of them, it is often almost impossible to carry on a decent conversation, even if all you are asking for is a cup of tea and a slice of bread.

I first went to Japan about 40 years ago when Indians didn’t travel abroad as much as they do now and the government was not too keen on their going out of the country. In Tokyo, I stayed in a hotel near the Diet or Parliament, a respectable enough address. But, try as I might, the hotel staff, including the manager and the cleaning lady, didn’t understand me and vice versa.

If I asked for a cup of tea without sugar, I would get sugar and not much tea. When I asked for a train ticket to Osaka, I was given an airline reservation. And since the Japanese prefer their fish raw, and often alive, they thought I, too, was a carnivorous animal and never touched a lettuce leaf.

I thought things would be easier in Hiroshima, which is, because of the bomb, almost an international town, full of American tourists. The taxi drivers simply couldn’t make out what I was saying and took me twice to the railway station instead of the airport. But when I switched over to Hindi, they started smiling and shaking my hand, as if they were born in Dariba Kalan in Old Delhi and spoke Hindi all their lives.

I would have thought that the Japanese, being great exporters, would be as fluent in English as the cockneys from East London. But I found it very hard to carry on a conversation even if all I wanted was to cash a traveller’s cheque or buy a bus ticket. Most Japanese I met refused to speak English, or for that matter, anything close to English, though one Japanese gentleman I met said he had lived in Scotland but warned me that Scotland was not England, as if it was a big secret and asked me to be careful.

One day I visited a huge department store – about ten storeys high – full of the kind of goodies for which Indians would have given their right hand and maybe left hand too. I spotted a TV set, then a novelty in India and enquired about the price. Blank faces all round. I asked them to switch it on for me. More blank faces. Nobody can be more inscrutable and I went out without the TV set.

A few years later, twenty years, in fact, I was back again in Tokyo, this time as a guest of the government. I thought things would be easier now, as there would be plenty of translators and some of them would take me to a shop that sold TV sets.

No such luck. There were translators, of course, but they spoke English as if it were some kind of punishment. None of them had been to India and some were dealing with an Indian for the first time.

On our way to dinner in Ginza, we were standing outside the ministry, waiting for the car, when the minister asked politely, “Where would you like to go?”

He spoke perfect English and it took my breath away. The man was actually speaking English and obviously knew the language. Why was he then wasting time on all those translations to-and-fro, as if I came from Burundi?

Then came the stunning reply, “You are Indian and I am Japanese. Why should we speak in English?”

Why indeed? I was so shocked I haven’t been to Japan since! 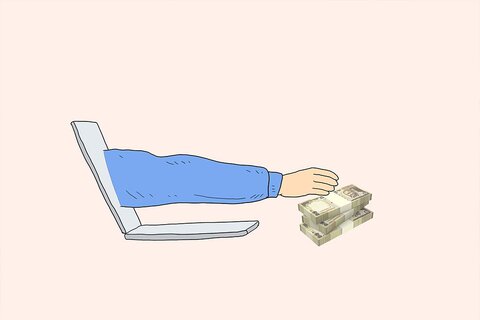 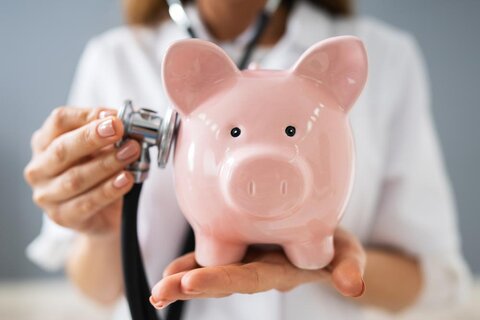