The inflation solution | Value Research https://www.valueresearchonline.com/stories/50754/the-inflation-solution/ Deposits and debt funds cannot cope with high inflation and end up destroying your savings. The solution is obvious. 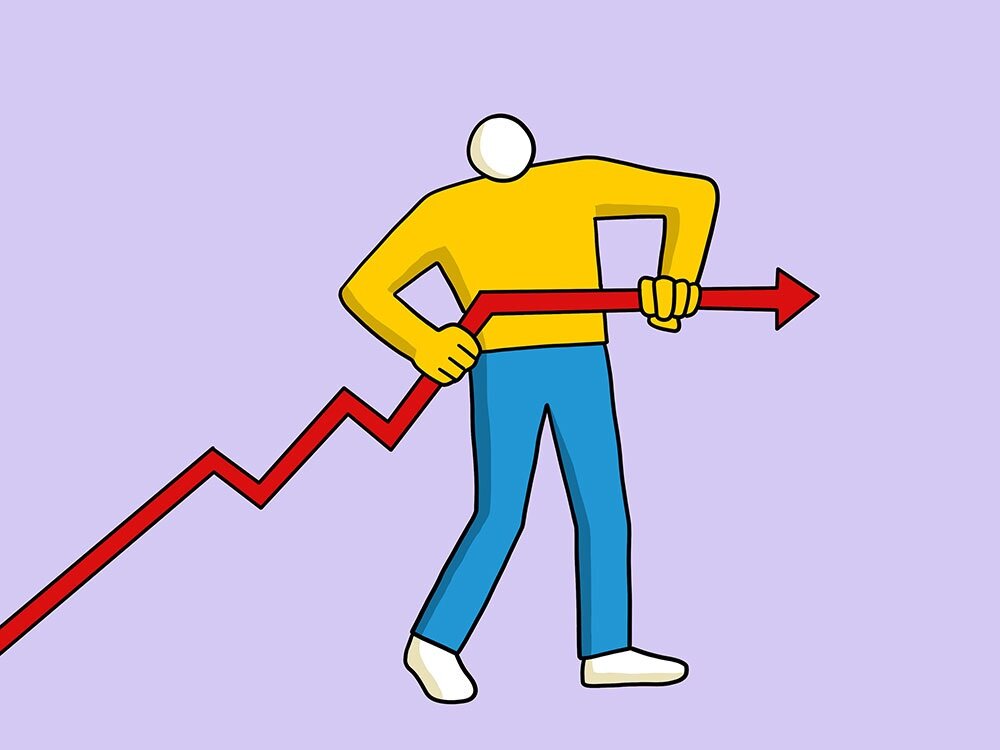 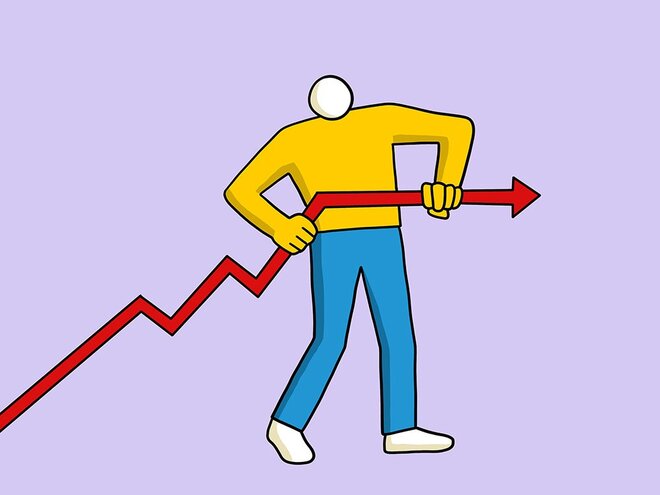 At this point in time, and in the months to come, it will be almost impossible for savers to earn more than the inflation rate if they stick to fixed-income assets. Bank FDs, debt mutual funds and pretty much every other kind of deposit will earn you such meagre returns that the real value of your money will go down. We are squarely in the realm of what are called negative real interest rates.

Consumer inflation is now running at a rate of 7.5 per cent. For most of us, our real personal rate of inflation is much higher. If you go to Value Research Online and look at the one-year return of debt fund categories, you will see that the bulk of them are between 3 and 4 per cent and a couple of them are between 4 and 5 per cent. Bank fixed deposits range from under 3 per cent for the shortest tenures to somewhere around 5.5 per cent at the other end. If you want certainty of rate with zero or minimal risk, then the real value of your money is going to go down. That is it.

How long is this situation going to last? I have no way of telling but despite whatever efforts the country's monetary authorities make, this inflation has been a long time coming and might be a long time going. Late last year, I wrote the following lines in The Economic Times: Depending on what the US government and central bank do about the historically high inflation levels in that country, our investments could face (or not face) considerable volatility and uncertainty. ... If a huge quantity of money is being poured into the global economy anywhere, then it's going to boost prices in practically every asset market around the globe. As it happens, the US has been on a money creation frenzy. In 2008, the country's money supply stood at USD 7.5 trillion. By 2019, it was more than double of that. Now, it has increased to $21 trillion. Late last year, someone calculated that more than 20 percent of all dollars that existed had been created in the previous ten months. I'm sure the figure is higher now.

Consider just the basics. Regardless of Ukraine or China's lockdowns or whatever reason is being trotted out, the most fundamental fact about inflation is that it is caused by too much money chasing too few things. Because of the unhinged manner in which major countries around the world have created money in response to the Chinese virus, inflation was a certainty.

The question is, as a saver and an investor, what are you going to do about it? The answer is the same as always, you need equity in your investment portfolio. Equity could mean buying shares but for beginners, it generally means investing in equity-based mutual funds. This may sound like a dogmatic statement, but it's actually a realistic one. To appreciate this, one should understand the source of equity profits. The ultimate source of profits in equity is the general growth of the economy. On an average, stocks should grow at a rate that is at least equivalent to the growth of the economy. And the inflation rate is built into the growth of the economy. If inflation is 8 per cent and the real economy grows at 8 percent, then stocks on the whole could match 16 per cent. And that's just the average. On top of that, as an investor, if you are able to select stocks that are better than the average (through a good equity mutual fund, for example), then you can beat the general rate of economic growth by a larger margin.

The fear that people have is that of volatility. The daily noise from the stock markets is such that the overwhelming impression we get is of volatility. However, this is but an illusion. Over even modestly long periods of time, the only thing that can save your savings from destruction is equity.

This is one of Ayyappan Ramachandran's valued investing lessons. Here's his investment journey and what else he has learnt.