Blood and money | Value Research https://www.valueresearchonline.com/stories/50290/blood-and-money/ Investors lose over Rs 1,200 crore in a crypto ICO scam in Kerala. But this is different from the Theranos fraud. Read on. Theranos-type frauds do not matter, but crypto ones do 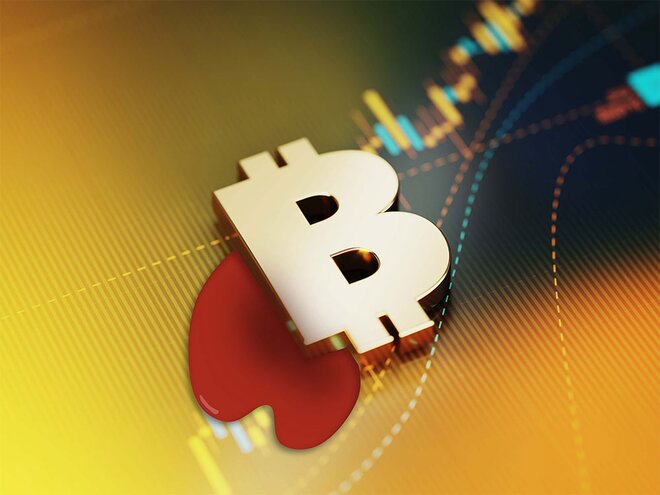 Most of us who have any interest in business have by now heard of a company called Theranos. About 2005 onwards, Theranos claimed to have a revolutionary blood testing technology that could do over 200 types of tests from a single drop of blood. The company was valued at over 10 billion dollars and was widely considered to be at the vanguard of a complete disruption of medical technology by Silicon Valley startups. Traditional medical testing leaders like Siemens were considered to be on the way out, replaced by Theranos and others like it who would surely be funded by Valley VCs.

Of course, as we now know, Theranos' technology was fake. Of the 200+ tests its machines were supposedly doing, they could actually do only about 12 and those too, quite unreliably. Sounds like a joke now but in reality, Theranos was secretly using Siemens machines to do the testing. Eventually, the fraud was discovered and the company was finally liquidated in 2018. A few days ago, the company's founder and CEO was held guilty of defrauding investors in a trial. All in all, the estimate on the Wikipedia page is that about 720 million dollars were invested in Theranos, most of it being private investments, meaning they were not even VC funds. All of this was wiped out, of course.

Here's a question for my readers: are you outraged by this tale of fraud and greed? I'm not, not even a bit. I mean, I'm mildly amused that the glittering cast of high-powered names on Theranos board were shown to be foolish, as were the very rich people who put in hundreds of millions of dollars in the company, but that's about it. So what? Reading the whole Theranos story now, I feel that in today's context, it's a storm in a teacup. Today, the Theranos scam sounds like a quaint little caper that a few people almost pulled off. No actual members of the public were harmed.

Contrast this with some of the things that are actually going on. On the same day as the Theranos court verdict, I read this news item about how a gang of crypto scamsters in Kerala swindled a large number of people in an 'ICO', an initial coin offering. In all, some Rs 1,200 crore was taken by these people. There is some investigation going on and some people have been arrested but the money has not been recovered, at least till the latest news I can find.

These 1,200 crore is far more important to us. As I've said often recently, the cryptocurrency space is tailor-made for scams and theft. If anyone believes that this Kerala ICO is an isolated case is living in delusion. This is just going to be the first in a long line of such news that you are set to hear in times to come.

I'd like to point out one thing quite clearly - what I'm saying has nothing to do with whether cryptocurrencies should be made illegal or not and what the shape of crypto regulation should be like. Whether you are against crypto (as I certainly am) or are an enthusiast or you are simply disinterested in it, such frauds should alarm you. In fact, it should alarm you more if you are an enthusiast.

There is no regulatory structure for crypto. Anyone can declare themselves to be a crypto exchange or issue a coin or any other kind of nonsense. People are going to flock to it. A few days back, there was a claim that WazirX, a self-styled "exchange" that claims to be India's largest, now has more members than Zerodha. While stock speculation is certainly not the same as investing, at least the underlying security is real and serves an economic purpose.

People are putting in thousands of crores into a completely wild west activity. It's long past the time when the government should start regulating it.