Tulip mania of 1637: The first-ever economic bubble | Value Research https://www.valueresearchonline.com/stories/50273/tulip-mania-of-1637-the-first-ever-economic-bubble/ The 400-year-old story of the Tulip bubble is awfully similar to what we are witnessing now 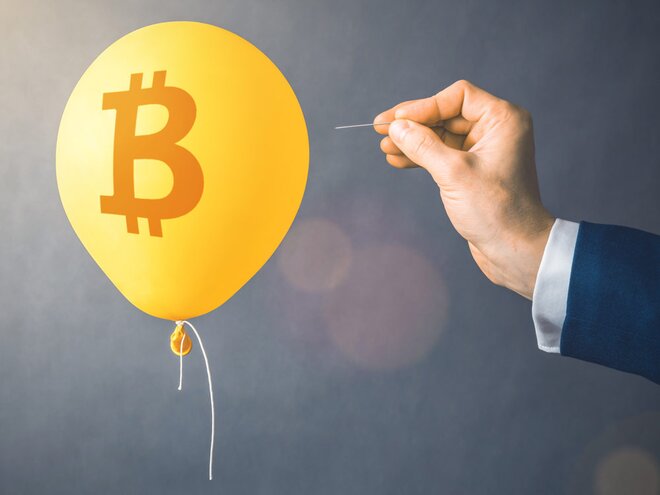 Dutch economy and society developed rapidly during this period which gave rise to a completely new society altogether. In other countries/kingdoms where there were aristocrats who were supported by proletariats, the Dutch invented the middle class. These were self-made working-class people who created wealth for themselves but unfortunately did not have any titles to show for them to know who is the ultimate winner of their class. So how did they try to resolve this? The answer is - with consumption. The Dutch middle class started buying items that reflected high status, in hopes of outshining each other. This is where tulips came in.

Tulips were beautiful which thrived well in the Dutch climate. They became a symbol of success that the wealthy started planting tulips in their gardens to show off their status. We must first understand the four main attributes of Tulips in order to understand this bubble:

1) Tulips are slow growers. They take years to grow and bloom, and they die after that. Even if you have the seeds, it may take quite some time to grow.
2) Tulips only bloom in a few months every year, between March and May. Tulips cannot be relocated during this period, else they will perish. They can be moved between June and September which can be planted from October to January.
3) You can make clones of tulips that take fewer years to grow, but unfortunately, they can be moved only for a short period of time.
4) Some tulips were deemed to be special as they looked a bit different due to being affected by a virus called "Tulip breaking". 400 years ago people didn't know this, so these rare flowers were considered special and people were willing to pay huge prices for them.

Now that we have established all the facts about that period, let's see how the bubble was created. When people saw these so-called special tulips in the months from March to May, they wanted to buy them immediately but they couldn't remove them as the flowers would die. What was the solution? Tulip growers started selling a contract for the promise that they would sell it in the future during the moving period. Right now we call these futures contracts, in investment terms. These tulip contracts were then passed on, of course for more money. The middle class saw this as an opportunity to make money as they started buying tulip contracts and selling them at a higher price. This caused a quick rise in the price of these tulips and there came a point where there were no buyers even from the wealthy section.

In the plague year of 1637, the flower market collapsed which drastically affected the tulip contract traders. People started selling their contracts despite falling prices to minimise their losses. At one point, these tulip contracts were worth enough to buy a house in Holland which then became almost worthless. Thus, humanity witnessed its very first economic bubble in the form of tulips.

The Tulip mania of the 21st century
Our financial market is witnessing something awfully similar to the tulip mania in the form of cryptocurrencies and NFTs. NFTs, which were initially for virtual authentication, have now become speculative trading opportunities for the common public to make money. Cryptocurrencies which are meant to be looked at as currencies, are being viewed as assets to make quick profits. Soon the bubble may burst when these digital currencies and assets will run out of buyers, and the common folks who are trying to make fortunes will be left with something worthless. The potential of these amazing technological advancements is being ruined by the speculative nature of the market. The tulip mania is a completely man-made phenomenon and we can just hope that this doesn't happen in the crypto market as millions of people have invested their savings in it.

Read our other stories on the digital currency:

A bit of a problem

No regulations, no rules, no jhanjhat