The time to start is now | Value Research https://www.valueresearchonline.com/stories/50089/the-time-to-start-is-now/ Time can be your biggest ally. It is impossible to make up for the lost time, so start investing right away 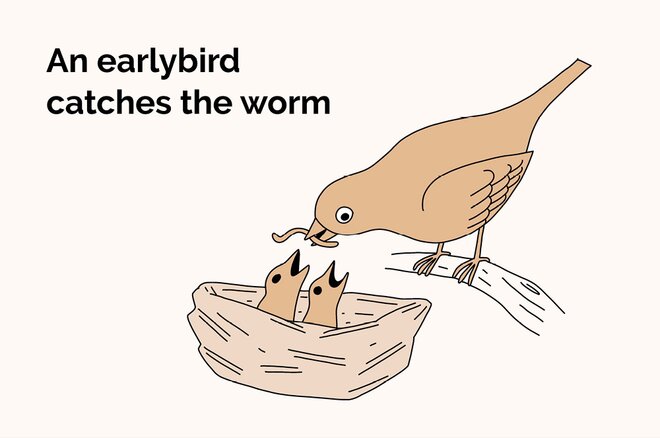 Now that you have understood the importance of investing, you might be thinking, when's a good time to start? Well, the best time to do so was the day you first had money in your hands, and the next best time is today! (Of course, after you finish reading this course) Because the earlier you start, the wilder the returns get on the back of compounding. Delay it further only if you want to forgo some extra returns.

Compounding of return happens when the gain is added to the principal (original amount). This way, the profit made also earns a return in addition to the principal. For instance, suppose you put Rs 100 in the bank at a 5 per cent interest rate compounded annually. At the end of the first year, the interest will be Rs 5. In the second year, 5 per cent interest applies to both your initial amount and the interest earned in the previous year, i.e., to the total amount of Rs 105. For the third year, the second year's interest gets added, and so on.

Compounding produces such unintuitive results that perhaps only a few mathematically inclined individuals can be expected to have a real feel for it. The rest of us must rely on calculations. So here is one for you.

Two friends, Pooja and Karan, started working at the age of 25. Pooja, since the beginning, invested Rs 10,000 every month and continued with her investments for the next 25 years. She invested a total of Rs 30 lakh during this while. Assuming a 12 per cent per annum rate of return, Pooja managed to accumulate around Rs 1.8 crore by the time she turned 50. Karan spent too much enjoying his life and thus started investing 10 years later, at the age of 35. To make up for the lost time and closely match Pooja's invested amount, Karan invested Rs 17,000 per month for 15 years. However, despite earning the same 12 per cent rate of return, his investments only reached around Rs 85 lakh at the age of 50.

While both Pooja and Karan invested almost the same amount and earned a similar rate of return, one ended up more than twice as rich as the other. Such is the magic of compounding! Instinctively, the human mind seems capable only of arithmetic (simple) growth and not geometric (compounded) growth. The fact that investment growing at 10 per cent a year would become more than double in the first 10 years, about six times in another 10 years and nearly 16 times in further 10 years, isn't obvious to most people. But how do you reap the maximum benefits of compounding? Where should you invest? That's what the next chapter is about.

New to investing?
Get Started with Confidence

Expense ratio: Everything you need to know

Mutual funds charge you a fee called an expense ratio. Here is how you should interpret it.

Direct vs regular mutual fund plans: Which one should you choose?