A new hype train sets off | Value Research https://www.valueresearchonline.com/stories/49929/a-new-hype-train-sets-off/ Predictably, the Zomato IPO has triggered off a new volley of hot 'digital' IPOs. Investors need to take a hard look at what's going on 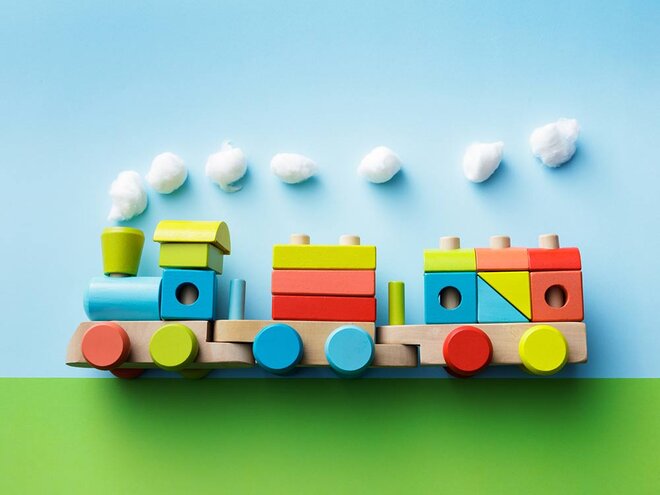 As was expected - or perhaps I should say feared - the success of the Zomato IPO has triggered off a wave of similar IPOs. When I say 'similar', I'm referring to a new category of businesses, in fact, a new way of categorising businesses. This is not about the similarity in scale or sector or industry, which were the ways to categorise companies earlier. This is a new phenomenon. There is nothing much common between Zomato and Paytm by the traditional way of looking at companies.

However, today it's pretty clear that as far as IPOs and equity investing go, then at this stage the two companies are pretty similar, as are a range of companies that are looking to bring IPOs soon. These companies are characterised by being heavily funded by venture money, never having made any profits, and generally being in heavy losses. By any financial measure, they would not be good investments, whether in an IPO or in the secondary markets.

It's one thing to invest in a loss-making company but quite another to invest in a business that has never made money. Not just that, one could reasonably argue that in some of these businesses, it is unproven on a global scale whether money can be made at all. Food delivery and cab-hailing are perfect examples of this. One particular company may be chronically unprofitable and that's pretty bad but if no one in the world has ever made profits in a particular line of business, then you have to start wondering if that business is a business at all.

The classic logic that is always given for investing in such businesses is that the losses are a price to be paid for fast growth and for capturing enormous market shares. There are many dominant Internet businesses today whose past is said to prove this point. Google, Facebook, Amazon are all perfect examples. However, the key here is that it takes growth - scorching growth - to justify the losses. Is that kind of growth visible in the big Indian names here? Paytm, which is apparently going to come out with the largest Indian IPO ever, has now had a stagnant topline for three years! Its net income for the March 2021 year-end is actually lower than that for the March 2018 year-end.

There are other things about these IPOs that are disquieting. For example, the large OFS (offer-for-sale) proportion in most of them. OFS does not go into the business but is a cash-out for existing shareholders. In Paytm, for example, half the IPO is an offer for sale. The tech startup hype aside, if you are just told the financials of the company, and then the size of the issue, and then the fact that half the issue is an offer-for-sale, then you would definitely feel more than a little uneasy. The whole sordid history of the Indian IPO market cannot be dismissed by hand-waving about the shiny digital future that is coming. Other IPOs of this class, for example, Nykaa, look even worse on this account.

In fact, when one looks at Nykaa, one realises that never having made any profits actually works well for such companies at the time of the IPO. Nykaa has had the misfortune of having actually made some small amounts of profits here and there. This means that investors can calculate the P/E and see what value they are getting. Perpetual lossmakers like Zomato and Paytm are, in that sense, lucky that they have never made any profits, so no P/E can be calculated, and therefore, all that is there is a hot story about the future, unsullied by any whiff of reality.

Of course, as an equity investor, it does not matter to you what happens in companies that you do not invest in. There are always people who get taken in by stories. Profitability, growth, value and other conventional measures of business have always served investors well and will continue to do so.