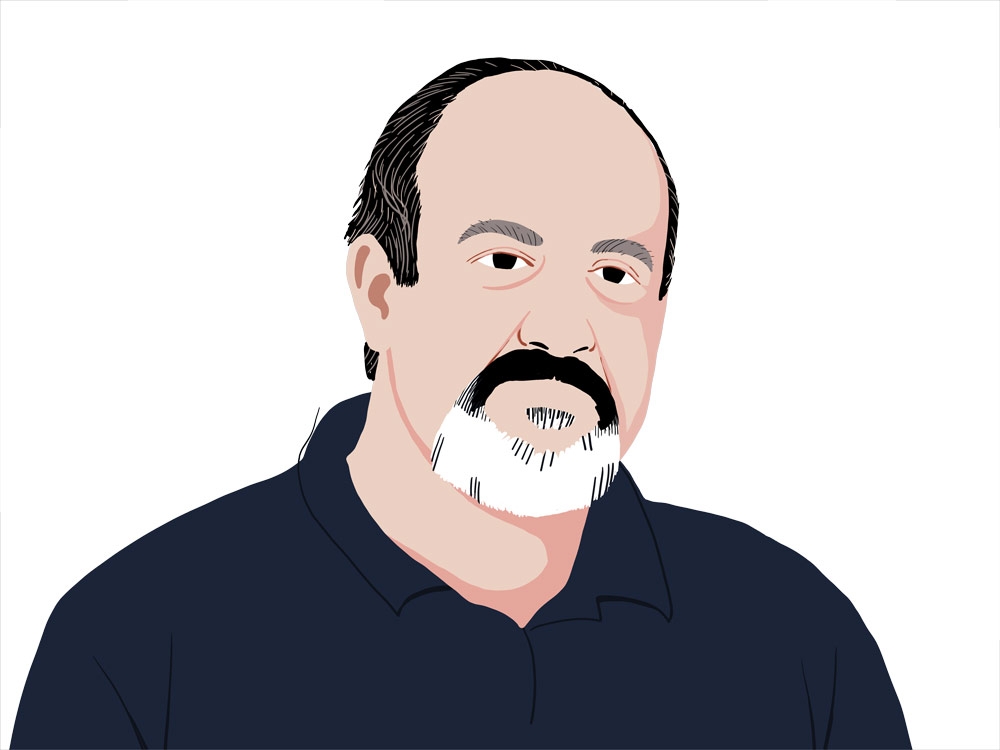 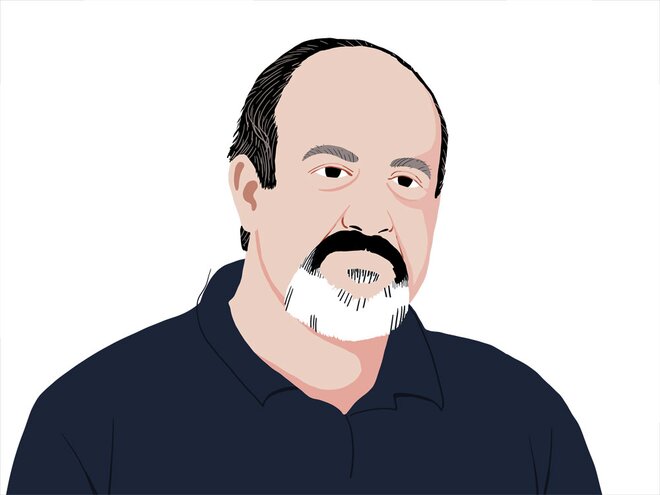 Nassim Taleb is a former option trader whose work revolved around randomness, probability and uncertainty. He is well known for his 2007 book 'The Black Swan' and other books like 'Fooled by Randomness' and 'Anti Fragile'. In this investor talk, we look at his 2018 Google talk about his book 'Skin in the Game' (https://bit.ly/3wAlUy1).

Recent is more vulnerable than old
Taleb says that something that is recent, for example, an idea or technology, is more likely to be displaced as compared to their old counterparts. He says, "You can't predict what new will happen, but you can predict something, which is that what is recent will be replaced by something more recent." For example, Plant-based meat products are more likely to see changes than a regular chewing gum.

Reality approved or peer-reviewed
Who reviews the work of a plumber? The client. However, who reviews a movie, restaurant, etc? Many times, a critic or an expert reviews them. Taleb says this contrast is wrong as, "So it tells you the following, any business where you're judged by your peers and not by some contact with reality is going to rot eventually." In the world of investments, peer reviews through price multiples such as P/E, P/B ratio across companies in a sector can give incomplete information about the business.

The expert problem
The spread of social media has given rise to several experts. However, Taleb contends that a true expert is one who gets the feedback of his work there and then. He says, "You know a dentist will be an expert, but an epidemiologist will not be an expert because there is no feedback." Financial experts appearing on various media platforms rarely get feedback for their work.

Skin in the game
Highlighting the importance of having your skin in the game, he remarks, "You make the upside when you're right. And when you're wrong, who pays for the losses?" In recent years, investors paid the price for high promoter pledging. While promoters took a loan for personal investments, shareholders were left with deteriorated share prices, as promoters were not able/willing to repay loans.

Scale matters
Watching your small-cap investment turning into a large cap in a few years is the best-case scenario. However, this phenomenon occurs rarely. Why? Because it's the scale of operations that matters. Taleb says, "You cannot turn the dynamics of a hamlet into a small village. And a small village cannot be turned into a very small town. You have some kind of a scale transformation that happens when groups become larger."

Bottom to top and top to bottom
The longevity of companies is decreasing day by day. Taleb explains, "When I was an MBA student, the company spent about 50-60 years in the S&P 500. So it was stable at the top. How stable is it today? 10-12 years." However, what is also happening is that the time a company takes from a start-up to a full-fledged business and from a full-fledged business to a failed business is also decreasing. 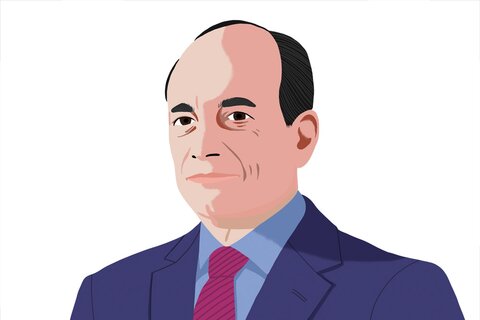 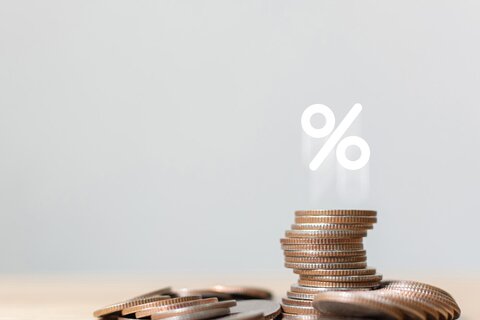 Low operating margins should themselves not be the reason to filter out a company. Here are some promising companies with low margins. 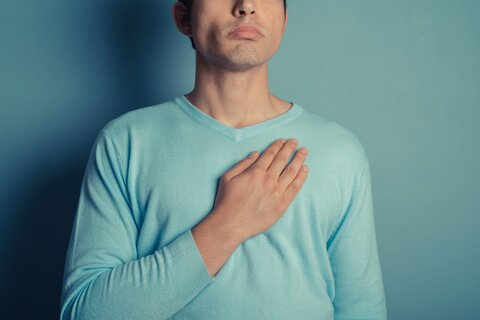